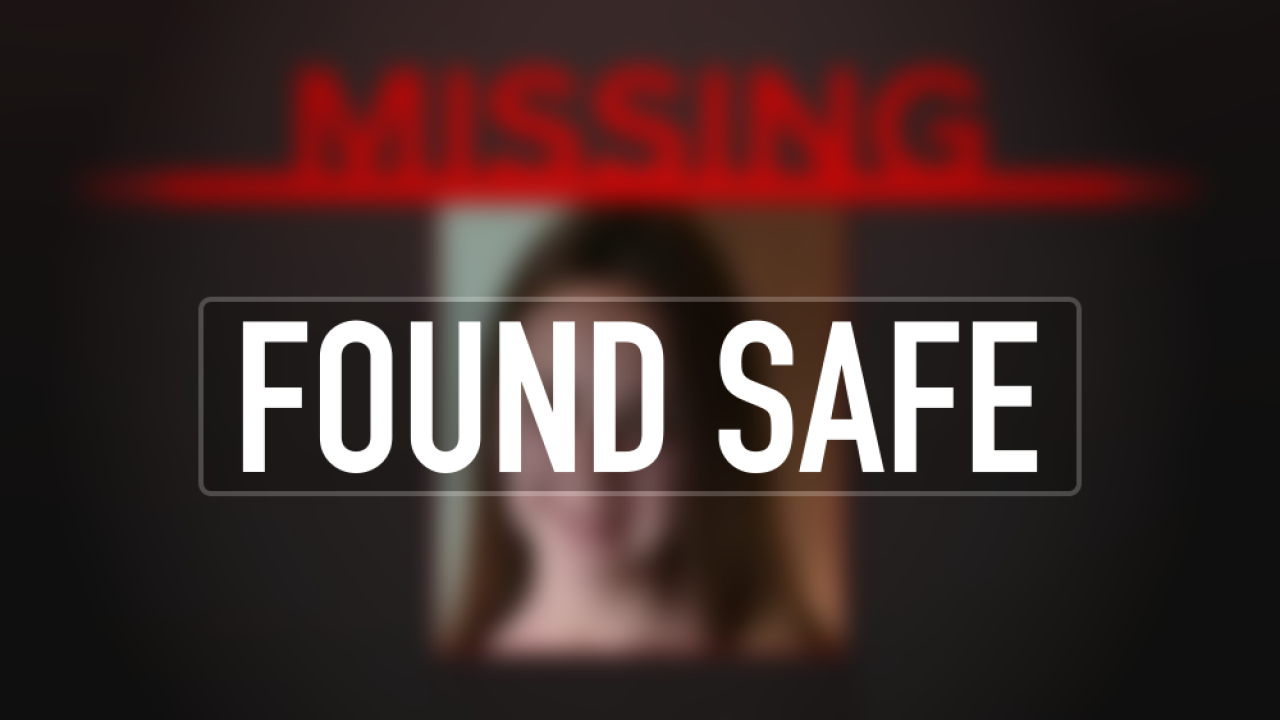 AURORA, Colo. — A 13-year-old girl who was missing out of Aurora has been found safe, police said Tuesday.

The Aurora Police Department posted a picture of the girl early Tuesday morning. Police said they did not know what clothes she was wearing when she went missing.

She was last seen in the area of S. Ceylon Street and E. Bates Avenue, but police did not confirm when.

The girl was located around noon, police tweeted.