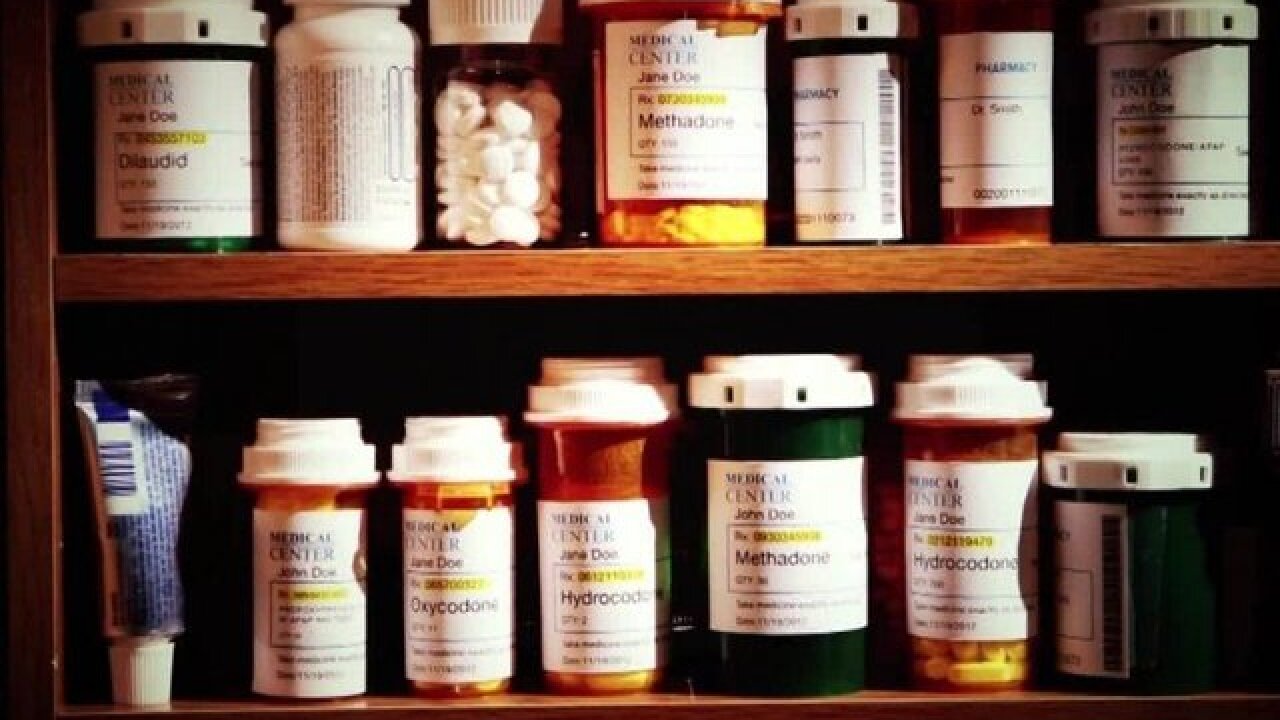 DENVER – A consortium involving some of Colorado’s largest counties and cities announced Tuesday it had picked Seattle-based law firm Keller Rohrback in anticipation of suing opioid manufacturers and distributors.

The cities and counties say hiring legal representation for possible litigation is one of several steps the group wants to take to try and slow the growth of the opioid crisis in the U.S.

They announced their intent to seek a law firm to represent them in early June, according to The Denver Post. In July, Denver announced a five-year strategic plan to address the opioid crisis.

Each city or county’s council or board of commissioners will have to approve the contract with Keller Rohrback, the group said. No taxpayer money will be spent on the outside attorneys, and the fee each local government pays will be contingent on what might happen in court.

The law firm is already representing a host of counties in Washington state in similar opioid lawsuits, including King County, the home to Seattle.

Colorado’s Huerfano County sued opioid manufacturers in January in federal court in Denver with representation from attorneys based in Colorado and California. The case was transferred to the Northern District of Ohio in February along with dozens of other similar cases targeting opioid manufacturers.

“These local governments represent a disparate group of communities – large and small, rural and urban – who have been deeply affected by the crisis,” the group said in a news release. “The collective goal is to leverage a recovery which will help offset some of the programmatic cost increases in health care, first responders, substance (mis)use treatment, and local law enforcement, and which can be reinvested in the community to help address the multi-faceted issues related to addiction.”

According to last year’s “Opioid Use in Colorado” report, 9 percent of prescriptions written were for opioids—down from 11.3 percent in 2013. Opioid-related ER visits were up 141 percent since 2005, according to state data.

According to the Centers for Disease Control and Prevention (CDC), Colorado had one of the lower prescribing rates in 2016 among U.S. states, at 59.8 prescriptions written per 100 people.