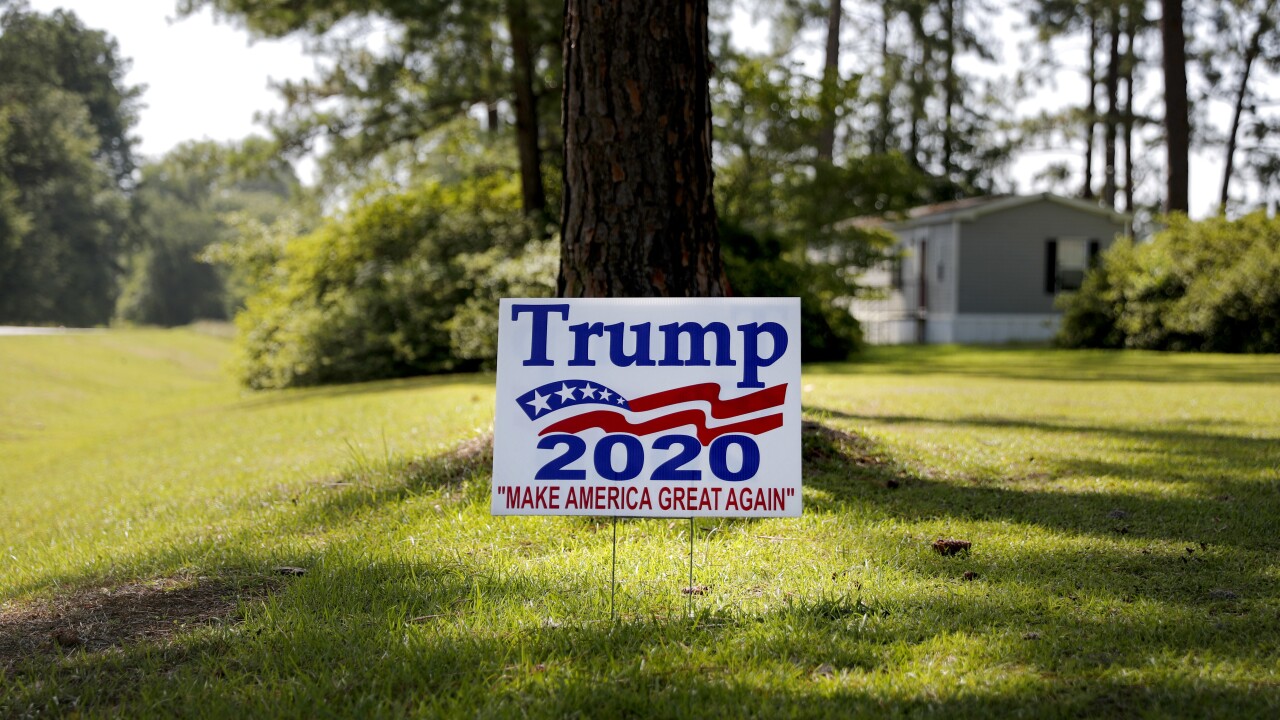 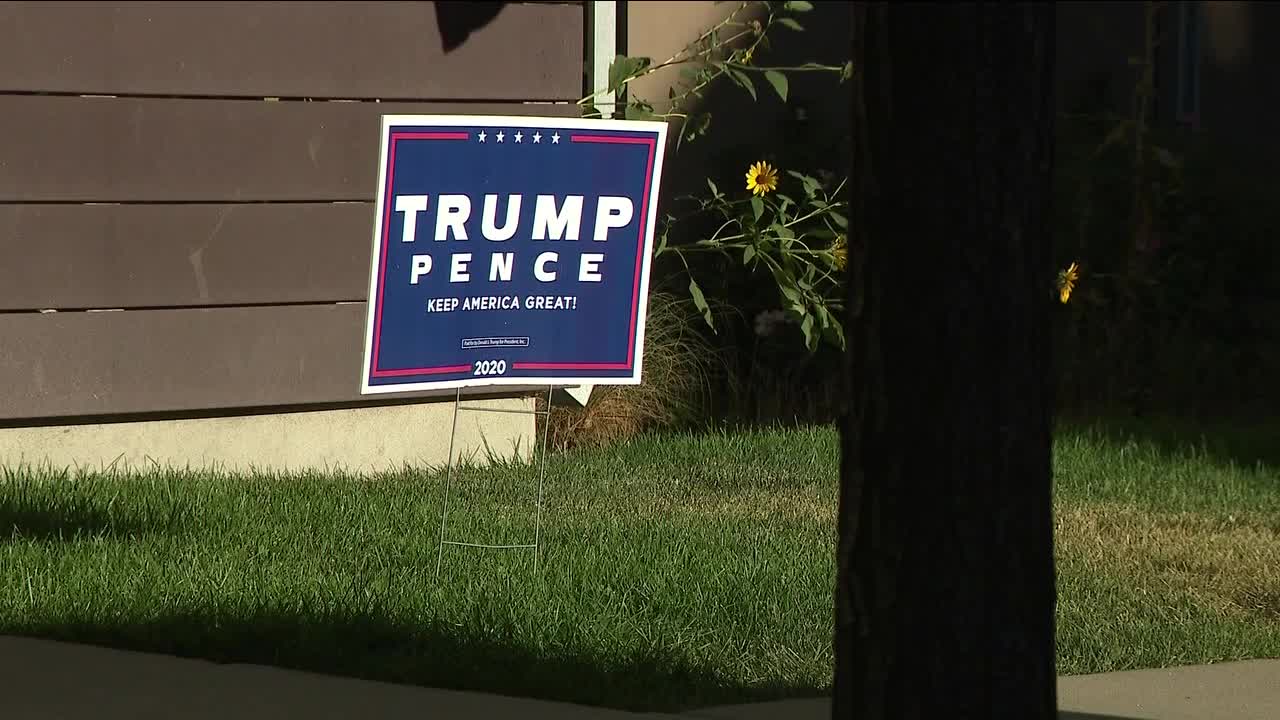 BOULDER, Colo. – A 12-year-old boy was allegedly assaulted while holding a Trump sign as he rode his bicycle this week, according to a statement provided by the victim’s father to the Boulder Police Department.

Jesse Rosales told officers his son came home from a bike ride early Monday afternoon and told him a woman had assaulted him. The boy was riding north on Folsom Street near the intersection of Glenwood Drive when the purported assault happened.

The boy told his father a woman on a moped driving south on Folsom spotted him, made a U-turn, drove up to him and said, “you want something to look at?”

Police said the woman then used a closed fist to strike the boy in the back of the head and arms several times, and also caused a scratch on the boy’s left arm. While it did not cause pain, the boy told his father the scratch “burned,” according to the report.

The police report states the woman then reportedly tried to take the Trump sign from the boy’s hands, who was using it to defend himself against the attack before she took off.

The boy described the woman as white, in her late 20’s to mid-30’s with blondish brown hair past her shoulders. She was last seen wearing a small tan jacket, a blue shirt and blue jeans and was riding a grayish blue moped with a black seat.

Speaking to Denver7’s Adi Guajardo Wednesday evening, the boy said it wasn’t the first time he’s been attacked for showing support for President Trump, though it is the first time it’s been done by an adult, the boy claimed.

The boy told Denver7 he was just holding the sign between his arms and riding his bike when the alleged assault happened, contradicting what the Boulder police report states – that the boy had the sign showing on the back of his bike.

Recalling the attack, the boy told Denver7 the woman “just looked at me and laughed” as she passed him before she reportedly started hitting him.

The boy said he was confused as the attack was happening and told Denver7 he is disappointed with people who attack others solely for their political views.

The boy, who said he’s now scared to show his support for President Trump, asked for mutual respect and also asked that people stop attacking one another.

“Just don’t attack people ‘cause what she did to me – that’s not okay,” he said.

In a statement Wednesday evening, the Republican National Committee called on Democratic presidential nominee Joe Biden and Colorado Democrats to “disavow this act of hatred and violence on a child.”

If you know anything about this alleged assault, you are asked to contact the Boulder Police Department at (303) 441-3333.