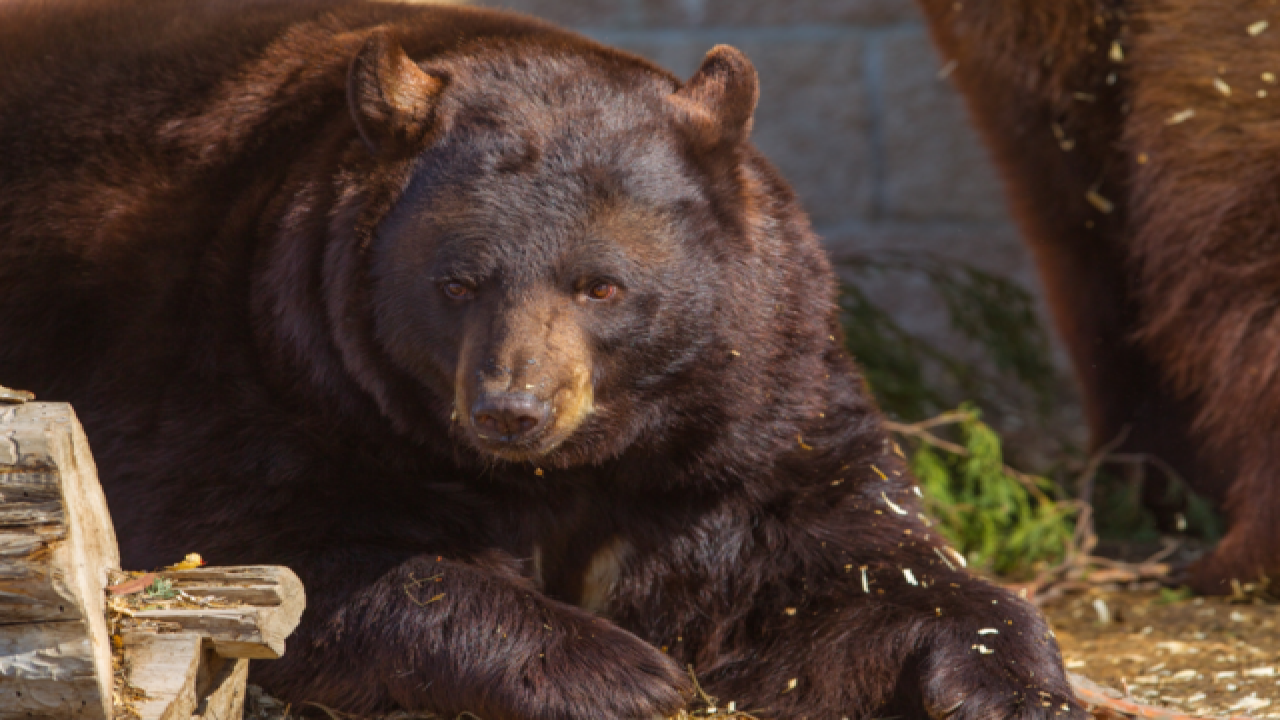 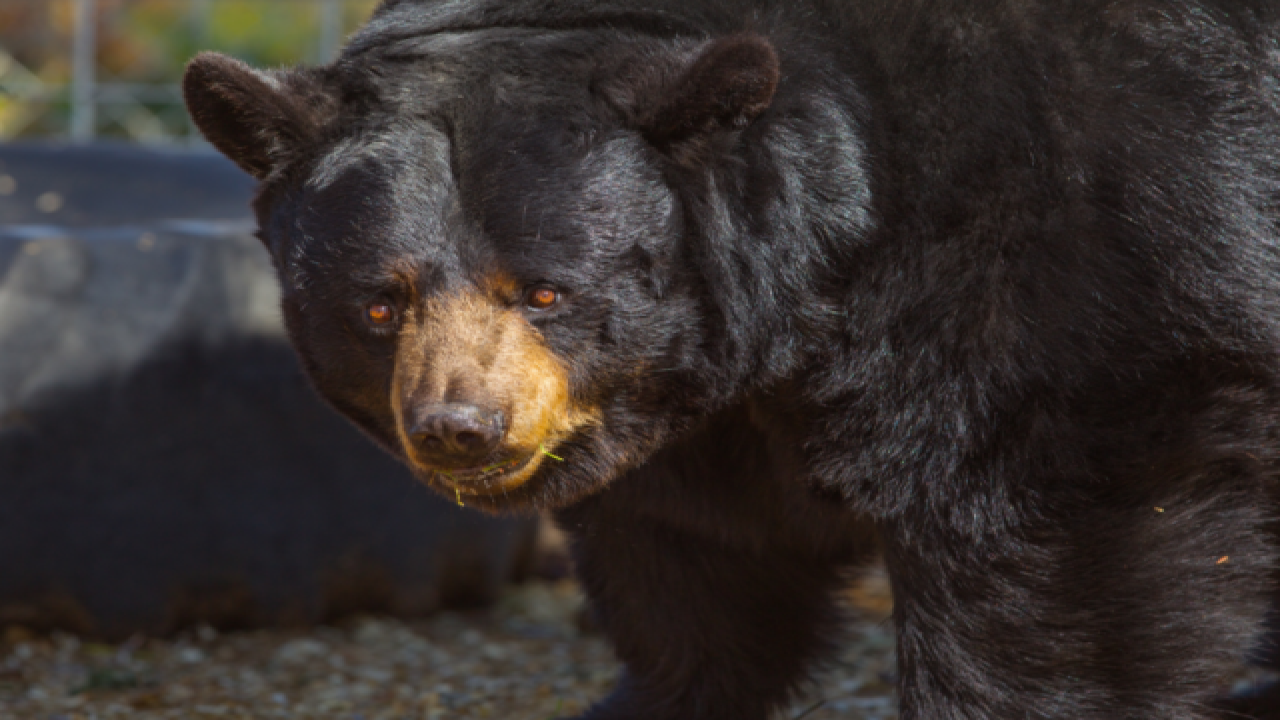 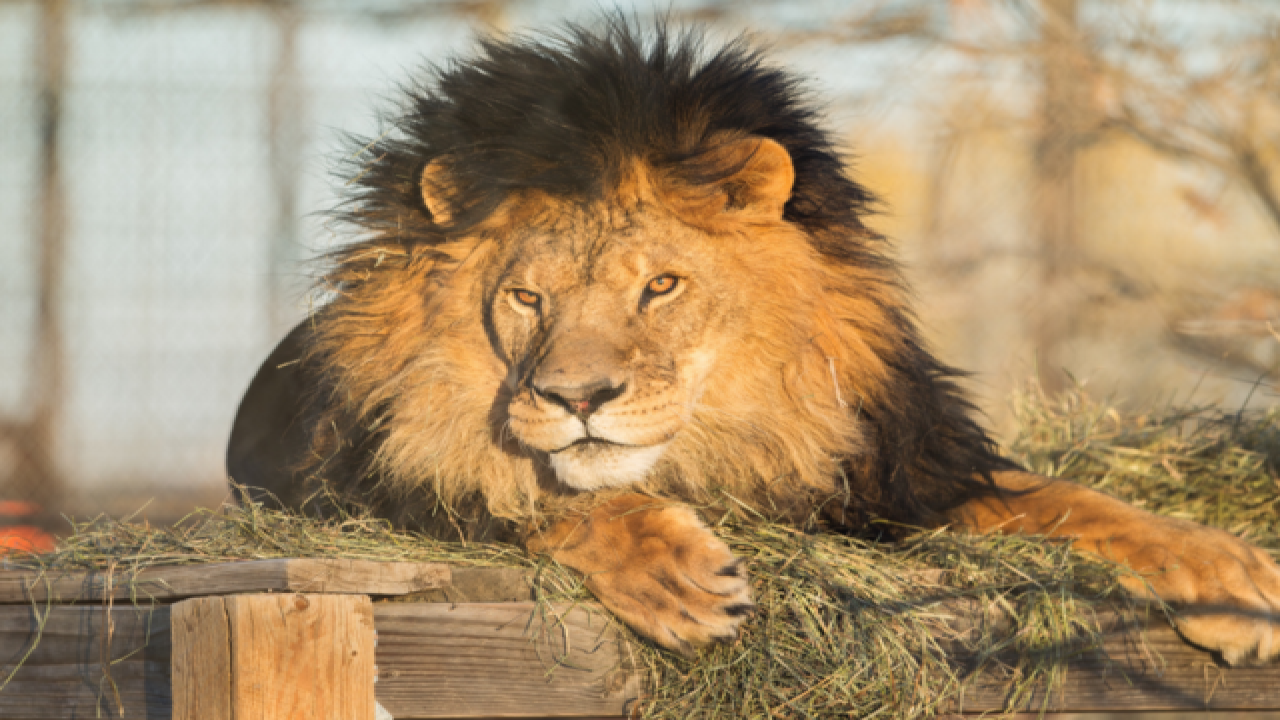 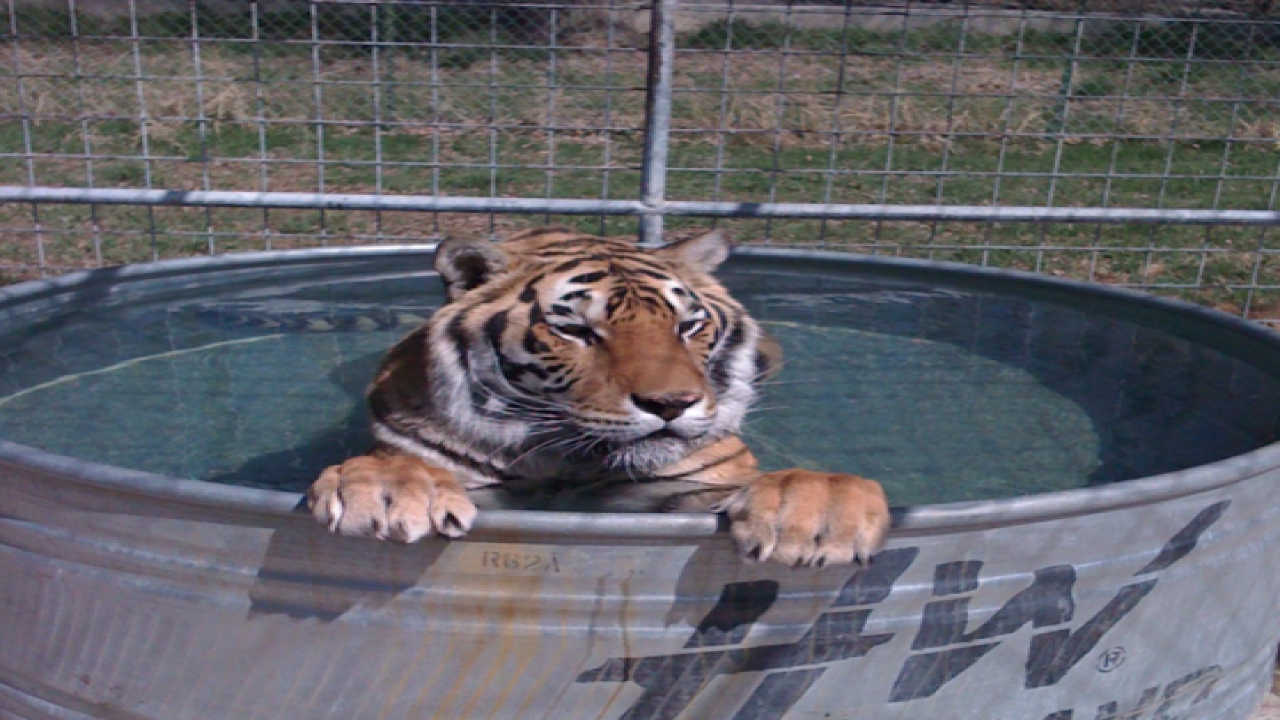 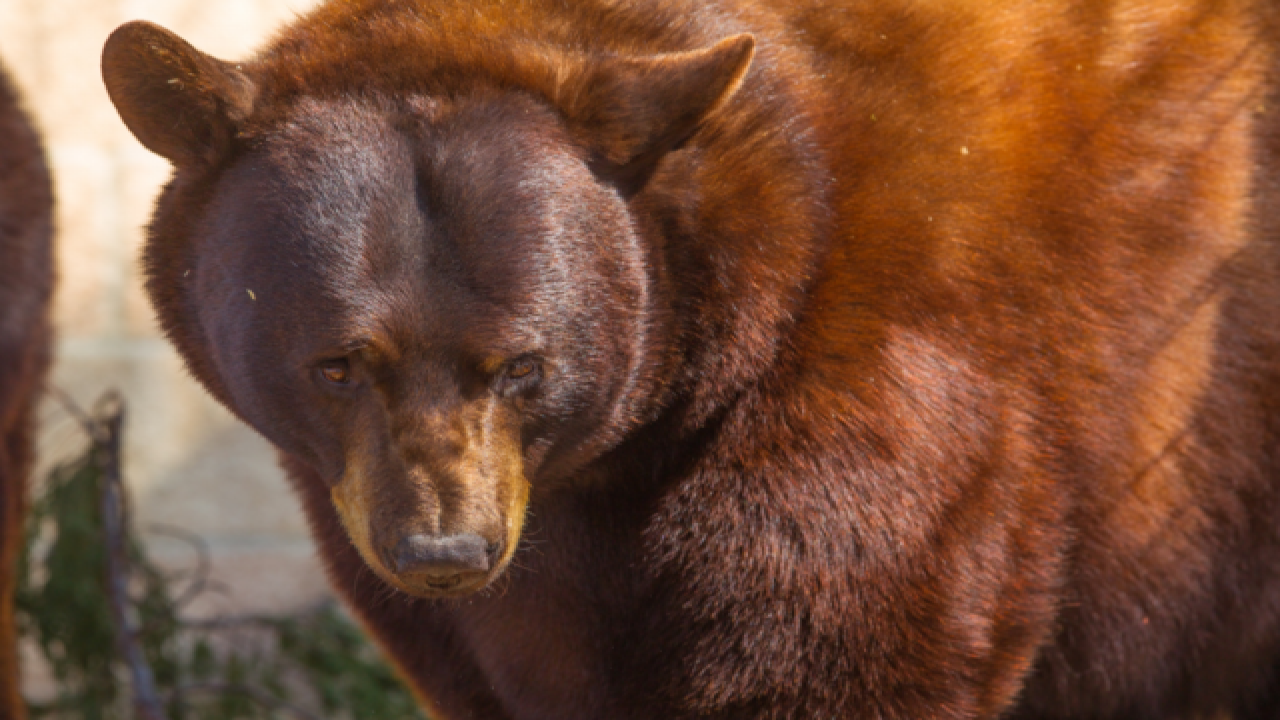 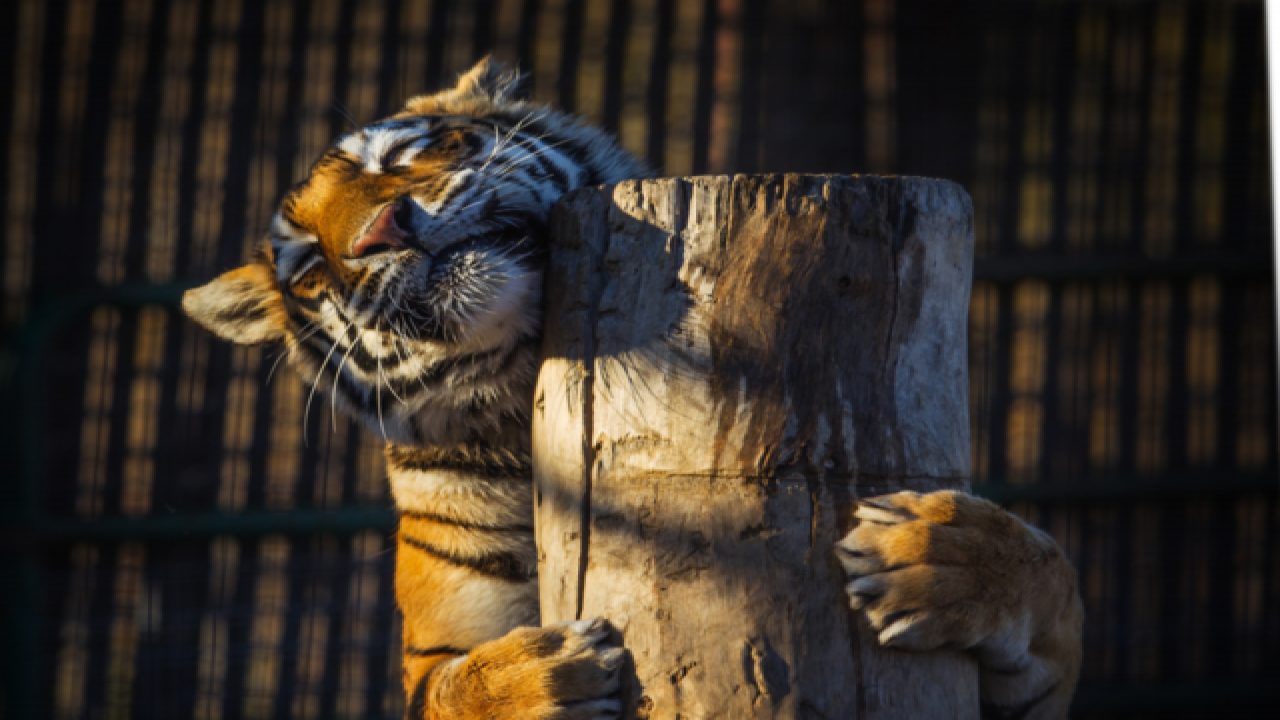 ELBERT COUNTY, Colo. — Neighbors of a long-standing animal sanctuary in Elbert County were disappointed to learn each of the animals housed there had been euthanized on April 20, 2017.

Dr. Joan Laub, one of two people who ran the Lion's Gate Sanctuary, said the property on which the animals were housed had problems with flooding, which left the animals in unsafe conditions.

"The ongoing flooding, damage, and future risks prevents us from reasonably continuing our operation and caring for our animals at the present location," said Laub in a statement to Denver7.

Laub said she requested to the Elbert County Board of Commissioners that the animals be moved to another appropriately zoned property in the same county. She said her request was denied in a hearing during the April county commissioners meeting that lasted five hours.

Laub said her property rights were violated by the county.

As a result, Laub said she had no choice but to contact a veterinarian to put down all 11 animals, due to the suboptimal living conditions, and the ages of the residents.

"In contrast to the commissioners we do take safety seriously. With the start of flooding again last week we had no other option to protect the safety of the animals and the public," said Laub.

Housed in the sanctuary were several lions, tigers, bears and formerly wolves. Elbert County Commissioners Danny Willcox and Chris Richardson told Denver7 they were forced to deny the request.

The commissioners said they made the decision based on the age and frailty of the animals, suggesting the animals may not have survived a move across the county.

Both commissioners said they didn't support moving exotic wild animals into a more-populated area of the county.

Willcox and Richardson also said the plans for a move submitted to the commissioners were rudimentary at best and more detailed plans would be needed to approve the move.

The Colorado Parks and Wildlife Department told Denver7 they were aware of the mass euthanasia and the burial of all 11 animals on the sanctuary grounds. But it said that though it was done before the department was informed, it found no regulations were broken.

The Elbert County Sheriff's Office told Denver7 it is waiting on a full report from the Colorado Parks and Wildlife Department and Department of Agriculture to answer many outstanding questions.

Neighbors say they will miss the animals and hope other avenues were attempted before euthanasia.

"I'm devastated; it's terrible," said Rick Blotter, who lives in visual distance of the animal's cages. "They have to do what they can to make things meet, and if they can't make it work, God I hope they tried to find a place for them."

Laub said she and her partner attempted to find a new home for the animals, but other sanctuaries refused to take the residents in due to their age and conditions.

The news that Lion's Gate had euthanized all its animals stunned Pat Craig, the founder and executive director of Colorado's largest animal refuge, The Wildlife Sanctuary in Keenesberg.  It has 450 animals, including African lions, tiger, bears, leopards and wolves that roam 750 acres.

"I'm just really surprised that they did that," Craig said of the Lion's Gate official's decision to euthanize the animals.

"In this specific case with Lion's Gate, they have so few animals, they would easily be able to place every animal with another wildlife sanctuary," Craig said."  "I can guarantee you that a lot of organizations would be glad to help."