1 year after Grandoozy music festival, plans are being made with the generated funds 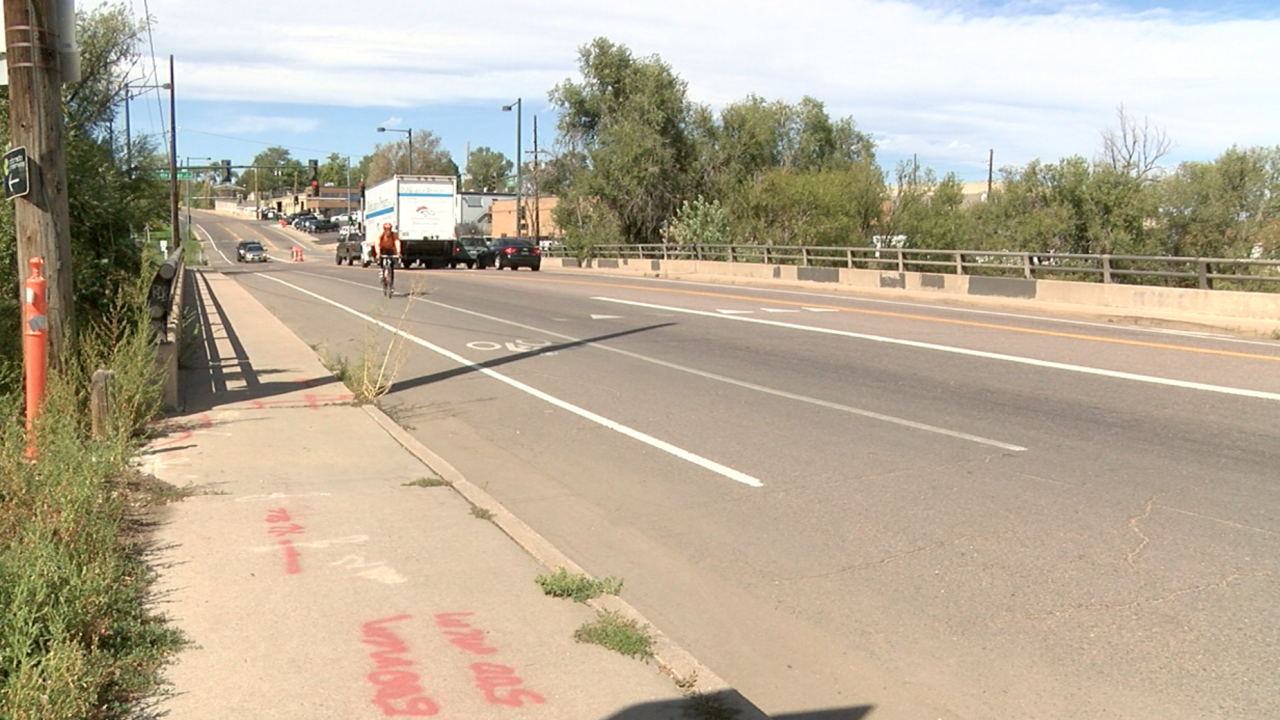 After the event, the City of Denver said they received more than $400,000 in-seat tax, which will now be split three ways between the neighborhood, Parks and Recreation and Public Works and a golf fund.

The city says one piece will specifically go toward creating a protected bike lane on Florida Avenue over the Platte River.

For Daniel Camacho, who frequently rides his bike over the area planned for a revamp, it means he'll be able to have some more space from cars.

"I feel less safe whenever I'm going down Ruby Hill because it's all a hill and you're going pretty fast," Camacho said.

The tight road leading up to the bridge sometimes forces Camacho to either ride on the sidewalk or on the small dirt path, which isn't the best option all the time.

"You don't have to worry about cars," he said. "The only thing about riding on dirt is you have to deal with all the glass and all the debris."

The city says they expect to see some plans next spring and hope to break ground in the fall.