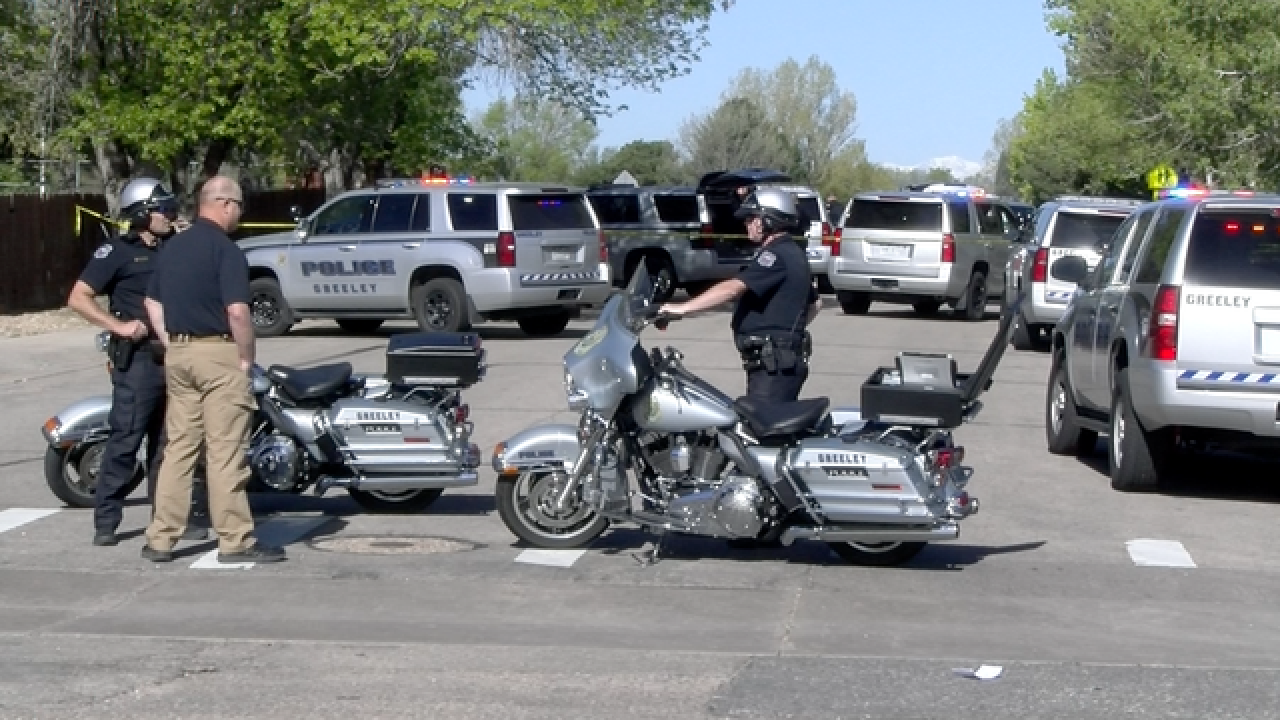 Officers responded to the area of 48th Avenue and 4th Street at about 8:40 a.m. after receiving a call about a suspicious vehicle. When officers tried to make contact with the person in question, he took off on foot, police said.

Officers caught up with the adult male suspect a short distance away, near 7th Street and 40th Avenue.

When confronted by police, the man showed a knife, according to police. An officer then fired a stun gun at the suspect, but when that failed to subdue the man, the officer fired his gun.

The suspect was taken to the hospital for treatment of his injuries. Police did not provide an update on the suspect's condition.

No officers were injured in the shooting and none of the officers involved have been publicly identified.

Nearby Shawsheen Elementary School was placed into lockdown as a precaution but district officials said school continued as usual.

This is a developing story; please check back for updates.