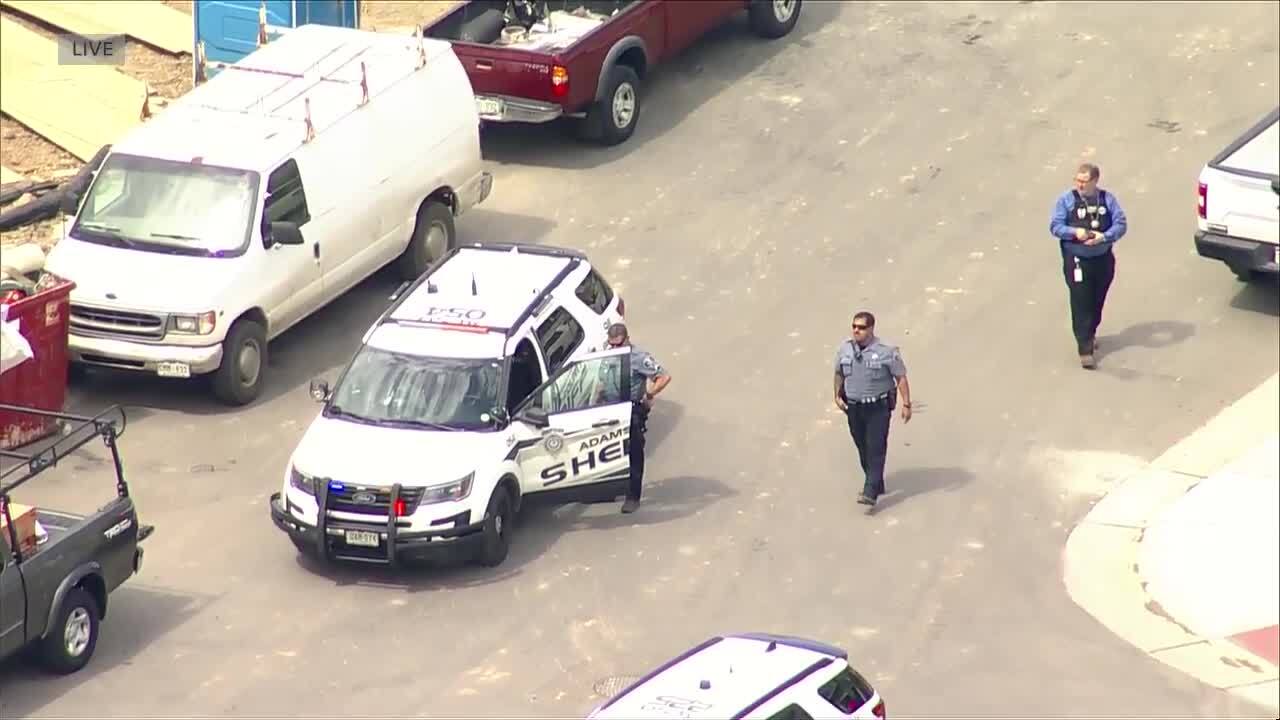 ADAMS COUNTY, Colo. — One person was taken into custody Monday morning following a shooting on Pecos Street in Adams County.

The Adams County Sheriff's Office said the shooting occurred at 7840 Pecos St., at a construction site behind a treatment center, on Monday morning.

One person was taken into custody and one person, who is a construction employee, was transported to a hospital with a gunshot wound, according to the sheriff's office.

The sheriff's office is asking the public to avoid the area.