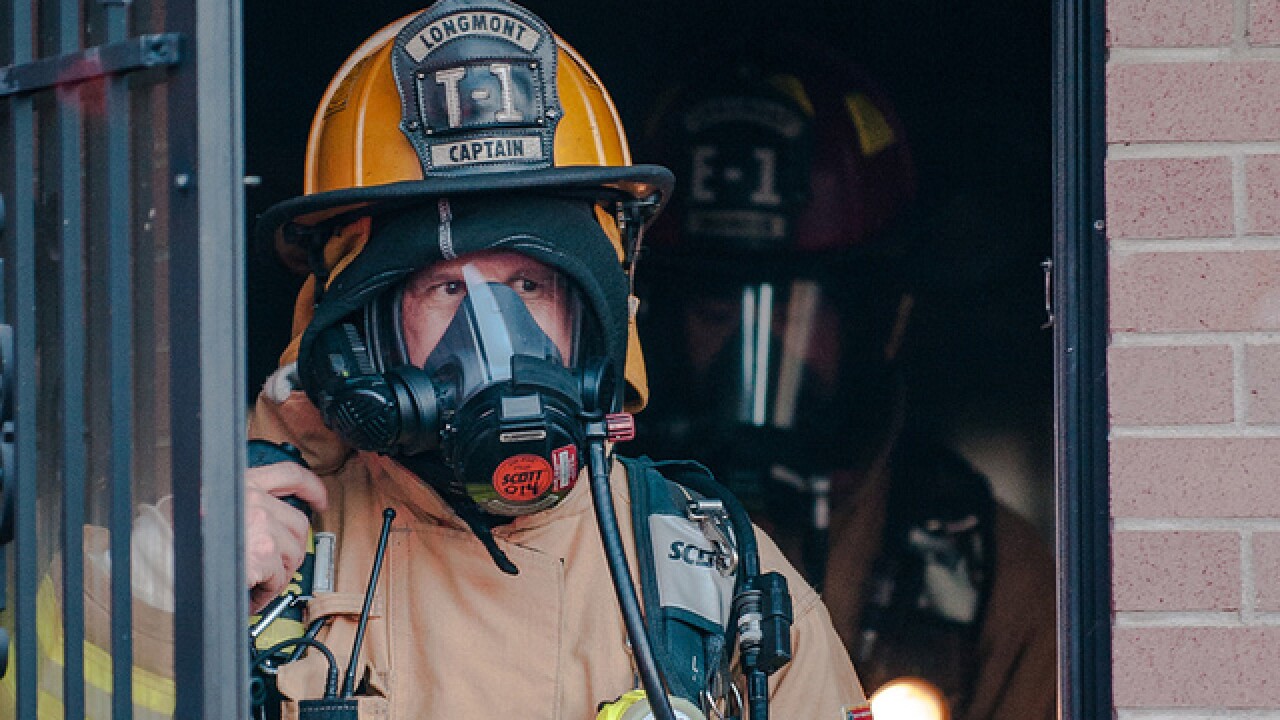 LONGMONT, Colo. (AP) — Authorities say one person is dead after a fire at a mobile home in northern Colorado.

They were able to control the fire in about 20 minutes, and the victim was pronounced dead at a nearby hospital. No one else was in the home at the time.

The victim's name has not been released, and investigators have not said what caused the fire.