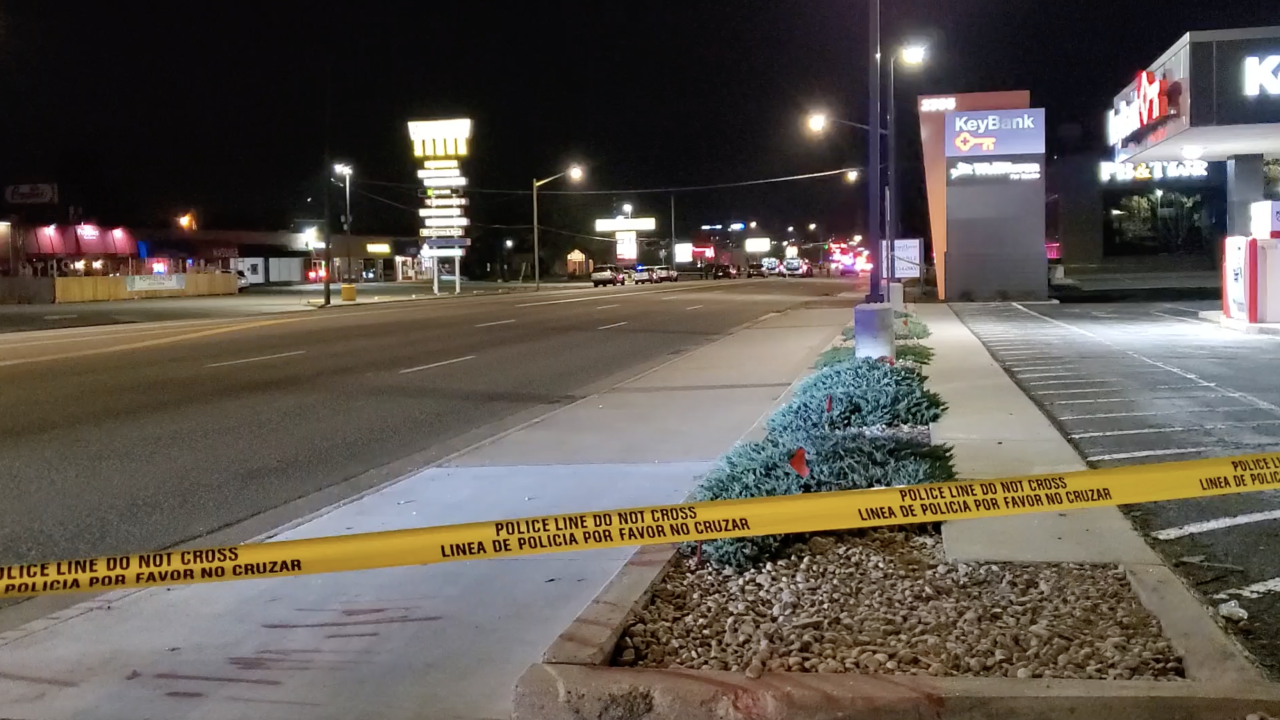 Division Chief Ron Thomas said the Denver Police Department received a call around 10:30 p.m. Tuesday about an adult white male with a gun around the 2400 block of S. Colorado Boulevard. When they responded to the scene, they spotted a man who fit the description and had a gun in his pocket or waistband.

Police tried to get the man to cooperate, but he disregarded the officers' commands and began to draw the gun, Thomas said.

Police then shot the man, critically injuring him.

The officers called for medical assistance and the man was transported to a hospital, where he died, Thomas said.