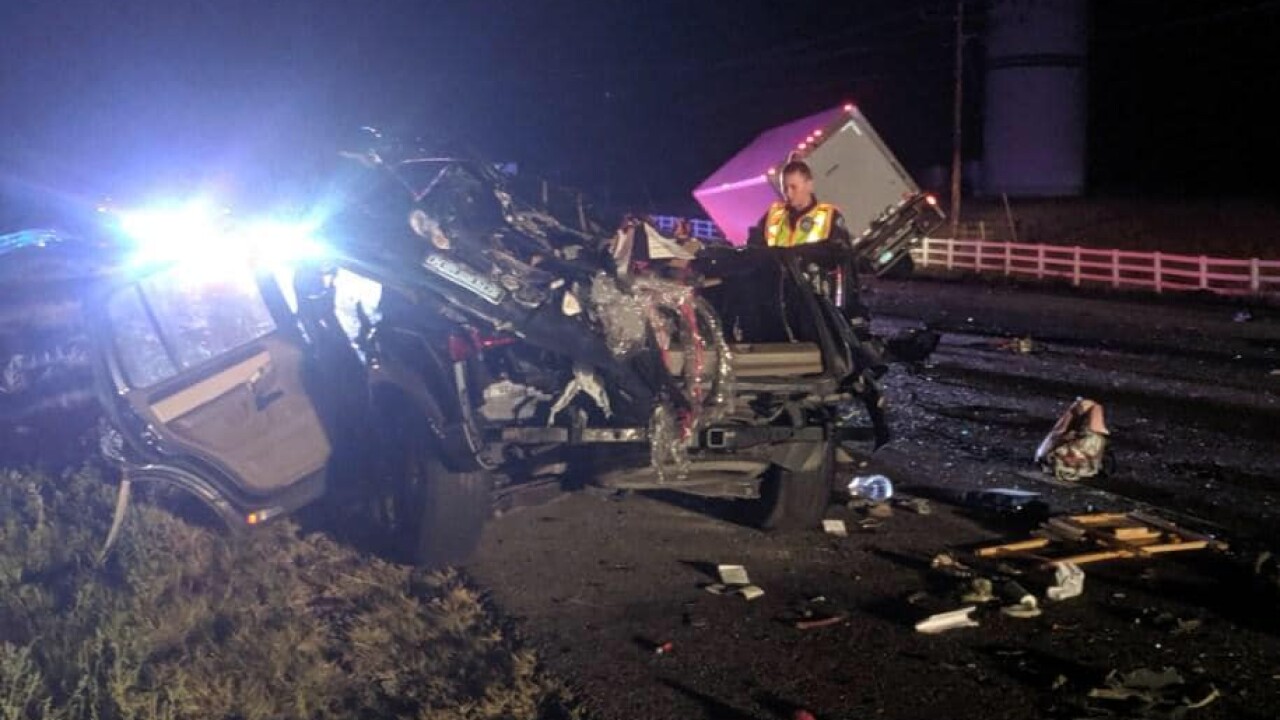 THORNTON, Colo. – One person was killed and three others critically injured in a crash on Highway 7 in Thornton early Sunday, officials said.

Crews responded to the crash about 1:40 a.m., according to Brighton Fire Rescue. A semi-truck was involved in the crash, according to photos from the scene. Police were still investigating the crash later Sunday morning.