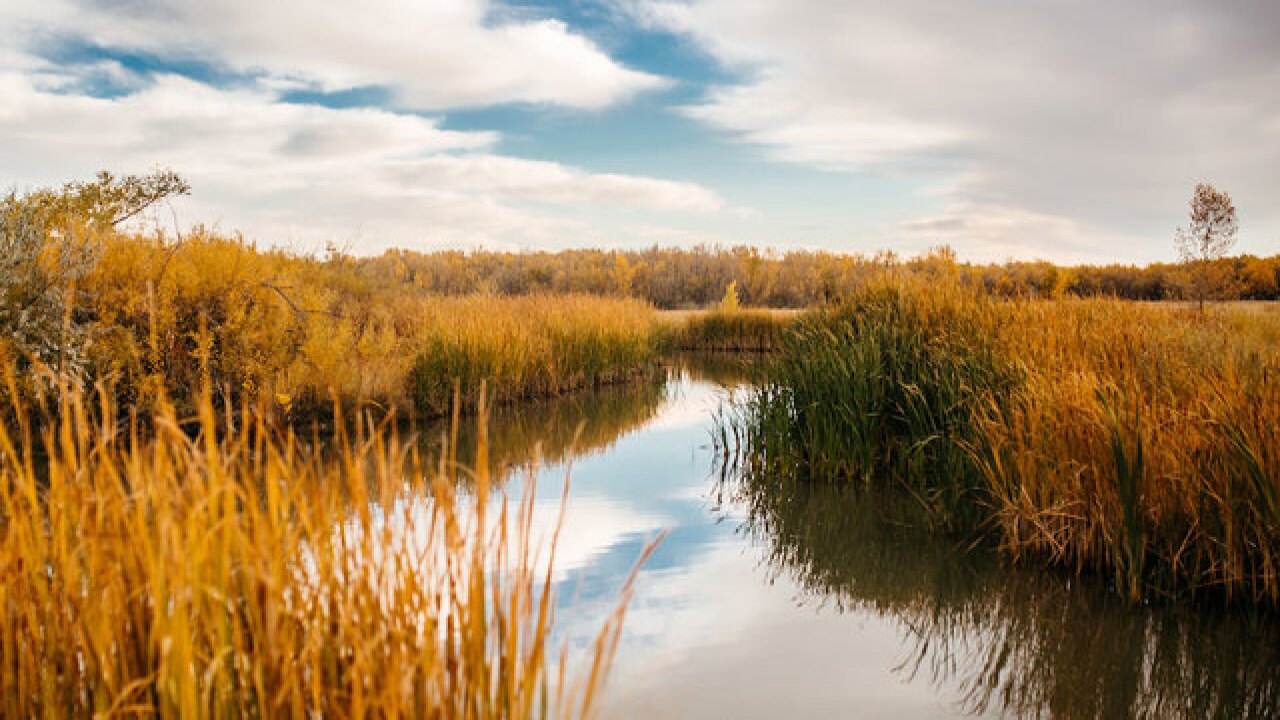 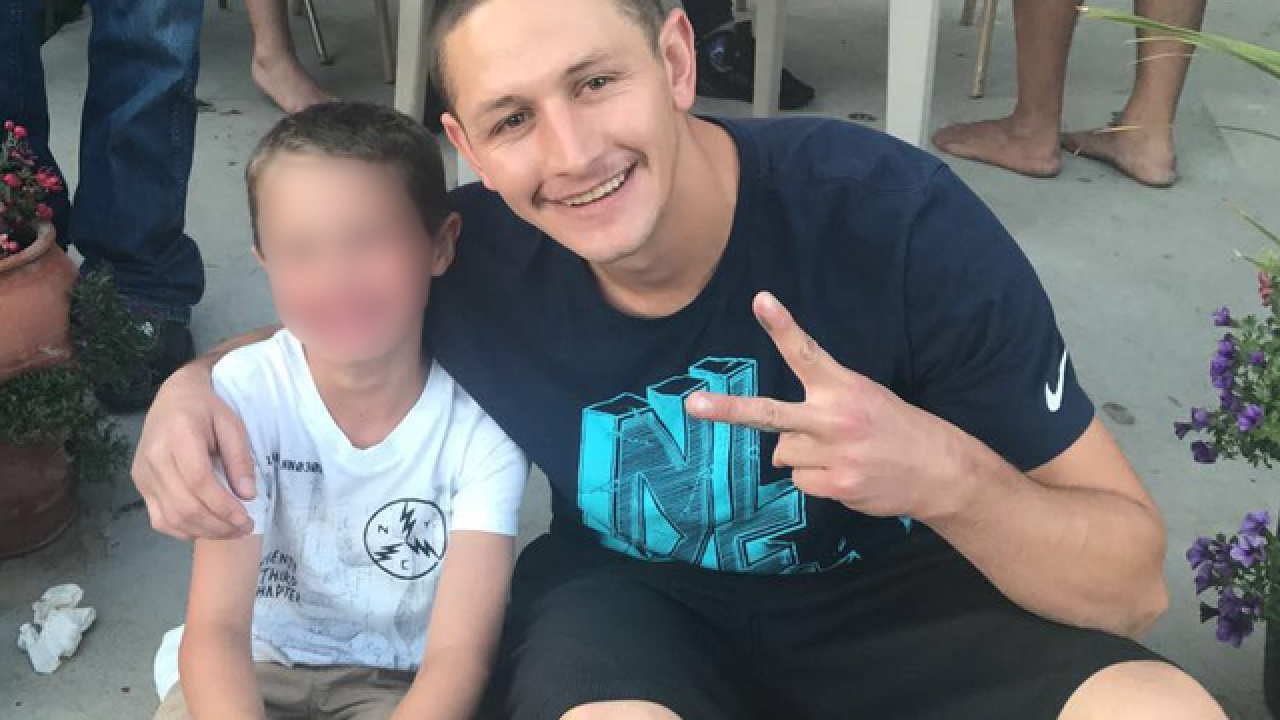 AURORA, Colo. – Authorities are trying to track down a man who they say shot and killed 26-year old Jackson Chavez Sunday night, near the west boat ramp at Cherry Creek State Park.

"Witnesses were able to tell us that the suspect fled the scene shortly after the shooting," said Jodie Brooks, of the Arapahoe County Sheriff's Office.

When asked if the shooting was accidental or intentional, Brooks replied, "There are facts of the investigation that I just can't get into right now."

The victim's friends say there had been talk about a fight.

"From what I heard," said Amber Hall, a co-worker at Noonan's Sports Bar and Grill, "He got into an altercation with a couple of guys at Cherry Creek. "They left, came back with a gun and specifically shot him."

"He was an amazing soul," she said. "He was somebody who was always there, always ready to help you, and made you feel like you were a million bucks, every time you were around him."

"He was brilliant and very humble," said Cat Cox, another friend of the victim's. "He would give the shirt off his back to anyone."

Cox said she is heartbroken over the shooting.

"Everybody is hurting," she said.  "Everybody.  Whoever killed Jackson doesn't understand how many people he has hurt by doing this, and I pray to God that they find the man and make his pray for what he did to Jackson."

Anyone with information on this case should contact the Arapahoe County Sheriff’s Office at 303-795-4711.