1 injured in multi-vehicle crash on I-76 early Wednesday 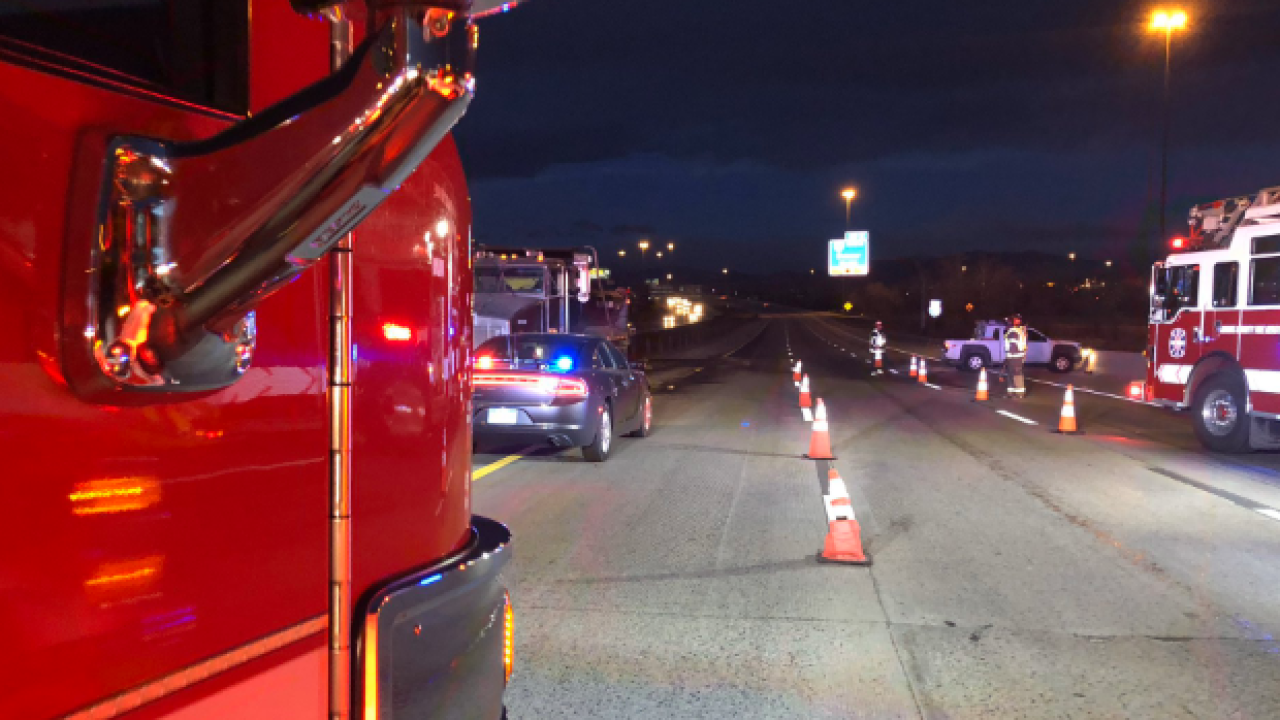 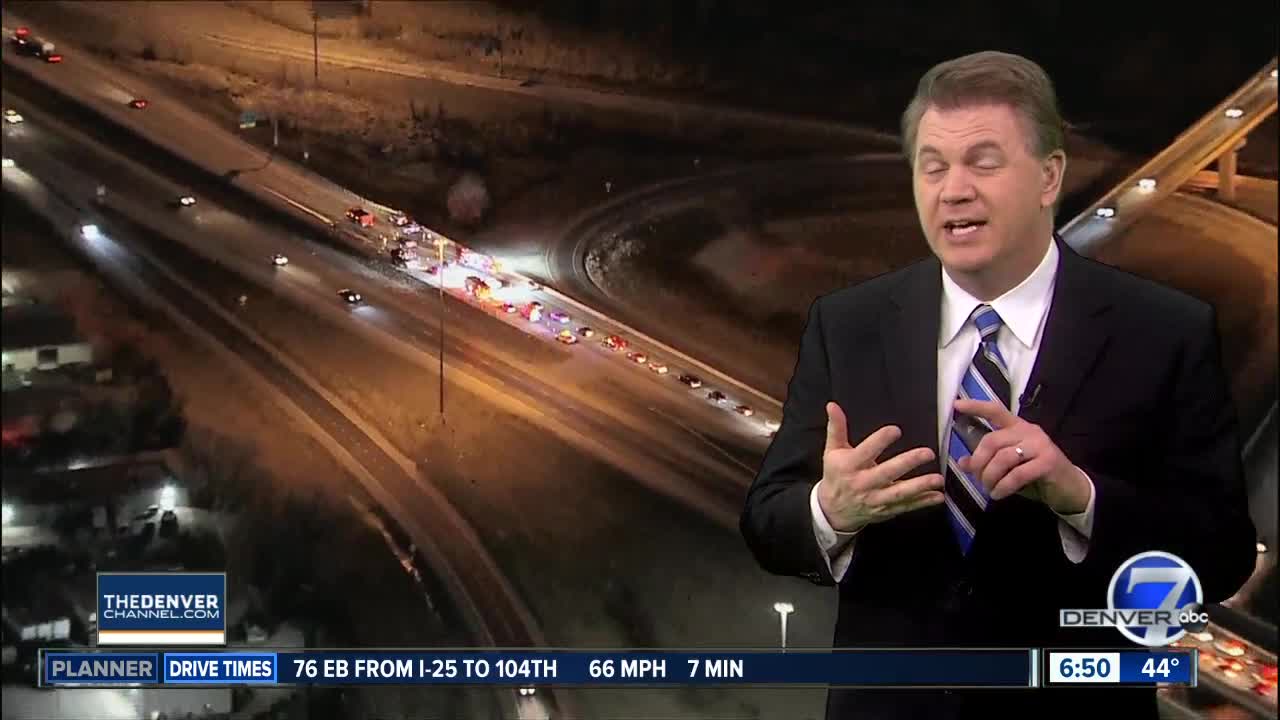 ADAMS COUNTY, Colo. — One person was transported to the hospital after a multi-vehicle crash on Interstate 76 early Wednesday.

Adams County Fire Rescue responded a crash Wednesday around 6:10 a.m., involving two vehicles and a dump truck in the westbound lanes of I-76 between 270 and Interstate 25.

This crash will be here a while. WB I-76 before I-25. For the moment the frontage road to 74th looks good as does highway 2. pic.twitter.com/hpWpgyKnk3

One person was transported to a hospital, according to ACFR. Crews are working to mitigate a diesel spill.

The highway was shut down temporarily, but two lanes were open as of 7:25 a.m.

ACFR crews responded this morning to an accident involving two vehicles and a dump truck at I-76 WB between 270 and I-25. One patient was transported to a local hospital. Highway was previously shut down, two lanes are now open. Crews are now mitigating diesel spill. pic.twitter.com/d8vBhxjuuE