1 ejected, 2 taken to hospital after multi-car crash on CO-7 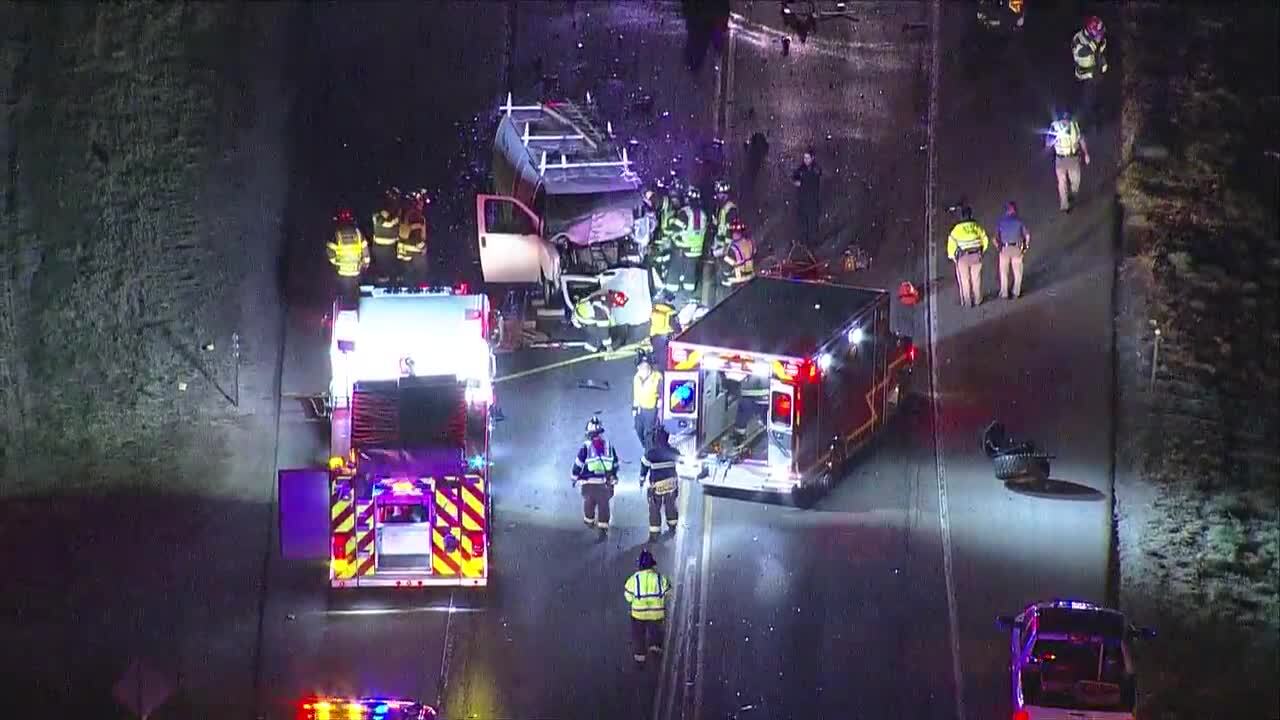 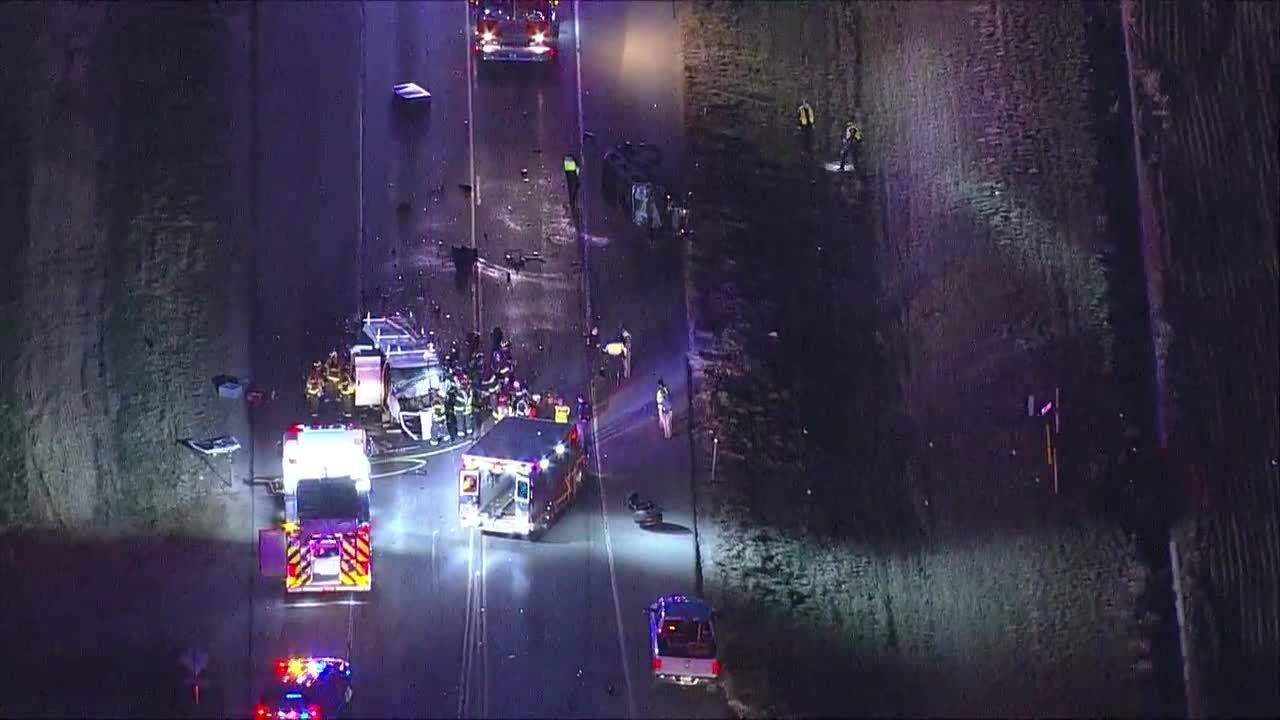 ADAMS County, Colo. — At least one person was ejected from a vehicle and two people were transported to a hospital after a multi-car crash on CO-7 Tuesday morning in Adams County.

Colorado State Patrol had been at the scene of the crash, which occurred at E. 160th Avenue/CO-7 at Holly Street, since before 6 a.m., said Trooper Josh Lewis with CSP. CO-7 was closed in both directions in that area.

Jesus Mendez with the Thornton Police Department said three vehicles were involved in the crash: a van, a Jeep and a pickup truck. The preliminary investigation found that the jeep crossed into the opposite lanes into oncoming traffic and collided with a pickup truck, which struck a plumbing van.

They were able to get someone out of the van and into a waiting ambulance. Highway 7 will be closed for most of the morning. 168th is the best alternate. pic.twitter.com/N4TFGFgqb8

At least one person was ejected from a vehicle and two adults were transported to a hospital, he said. One of the injured people was in the van and the other was in the Jeep.

Authorities had to work for 25 minutes to extricate one person from the van. One of the people transported was in critical condition and the other had a serious injury.

All three vehicles were towed from the scene.

I was drawn to this scene as fire fighters stood in a circle, talking and I imagine decompressing after responding to and helping the best they could the people seriously hurt in this crash on Highway 7. pic.twitter.com/JGQ5sCuwPa