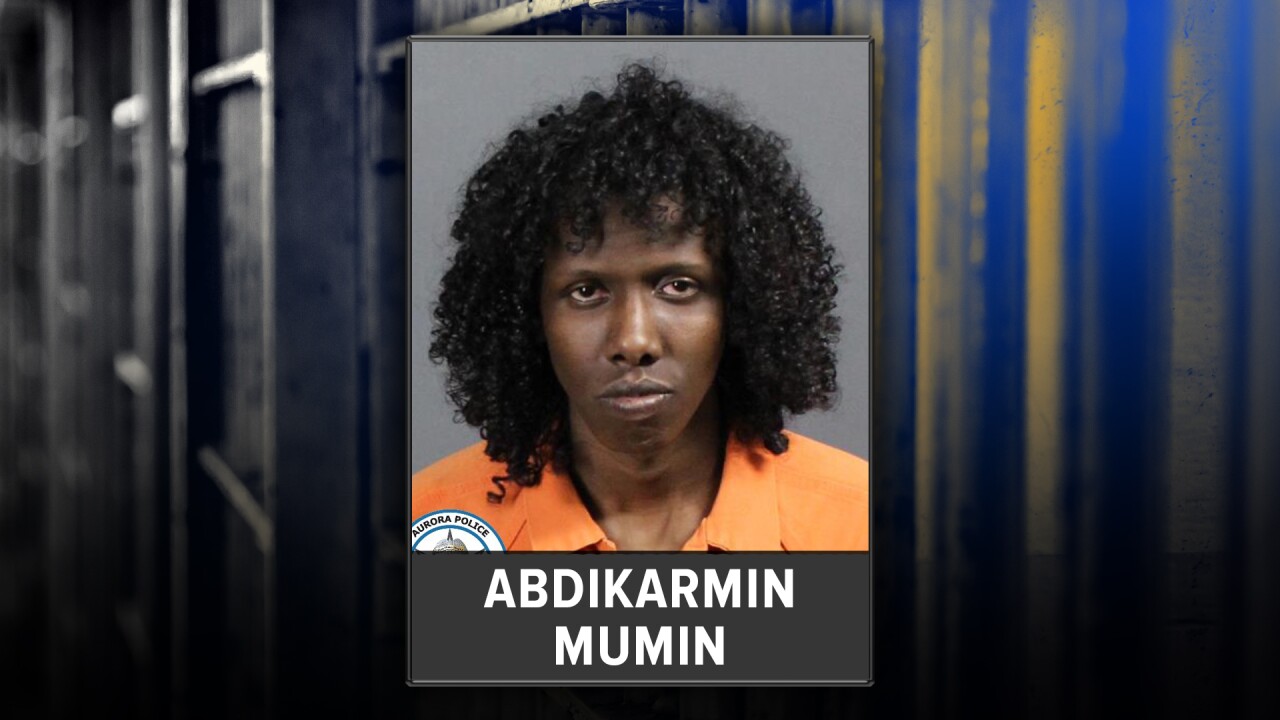 AURORA, Colo. — A man has died after a shooting at S. Havana Street and E. Jewell Avenue in Aurora Tuesday evening.

Around 7:30 p.m., the Aurora Police Department began investigating a shooting. One man was transported to a hospital with an apparent gunshot wound, APD said.

Abdikarmin Mumin, 23, was arrested on charges of second-degree murder and possession of weapons by a previous offender.

It's not clear if the deceased and Mumin knew each other.

This is a developing story and remains under investigation.