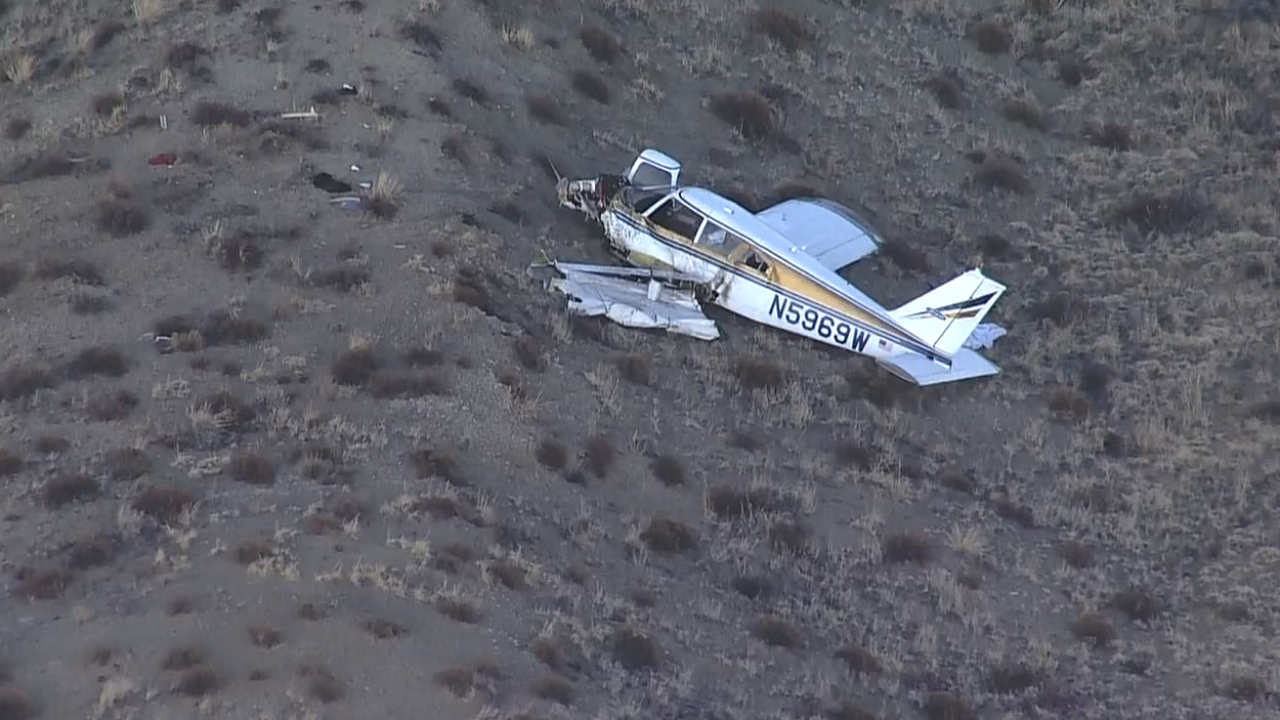 CANON CITY, Colo. — One person was killed following a small plane crash on Department of Corrections property in Canon City Sunday, according to the National Transportation Safety Board.

The small-engine piper with three people on board took off from Fremont County Airport around 2 p.m. on an instructional flight.

It crashed during takeoff in a ravine just west of the runaway on DOC property, about five miles north of Colorado's Supermax prison, the maximum-security facility known officially as the USP Florence ADMAX.

The three onboard included a flight instructor, a student, and a passenger whose role was unknown.

The fatal victim was identified as 39-year-old David Merritt of Colorado Springs. It's not clear if he was flying the plane at the time of the crash. Details as to the extent of injuries to the other two victims were not released.

The investigation into the cause of the crash is underway. NTSB investigators arrived on the scene Monday. They'll begin aircraft recovery and bring it to another location for further analysis.

The plane was recently sold to a company or person based in Fremont County, according to an FAA tail number inquiry.