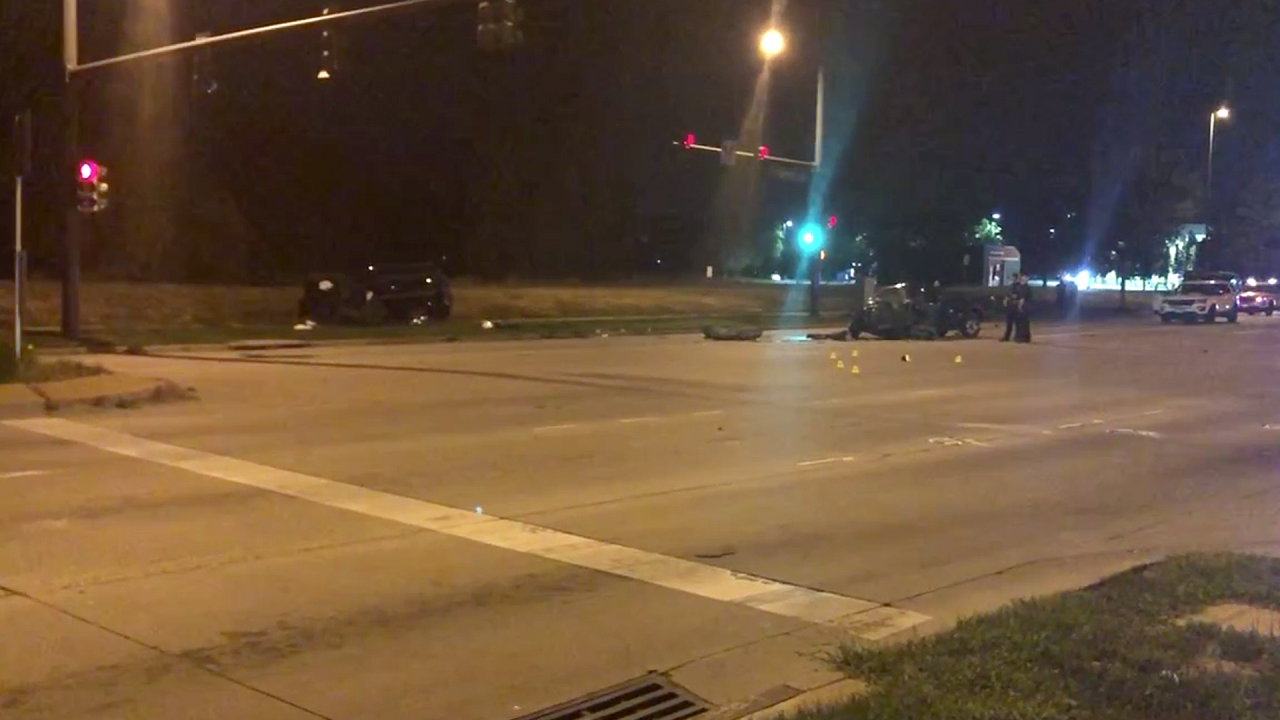 UPDATE (Monday 12:02 a.m.)— Denver police canceled the Medina Alert for a silver Dodge Ram after the car was located and the suspect was taken into custody. Denver police identified the suspect as 26-year-old Jesus Molina Gamboa. A booking photo has not been released.
...

DENVER — Police in Denver are looking for the driver of a hit-and-run pickup truck that was involved in a fatal multi-vehicle crash Sunday evening.

The crash occurred around 8 p.m. at the intersection of East 46th Avenue and Chambers Road.

One person was killed, according to Denver police. It’s not clear if there were additional injuries.

One of the vehicles involved in the crash took off.

The truck may have heavy front end damage and also damage to the back right bumper, police said.

Authorities have issued a Medina Alert, asking for the public’s help locating the truck.