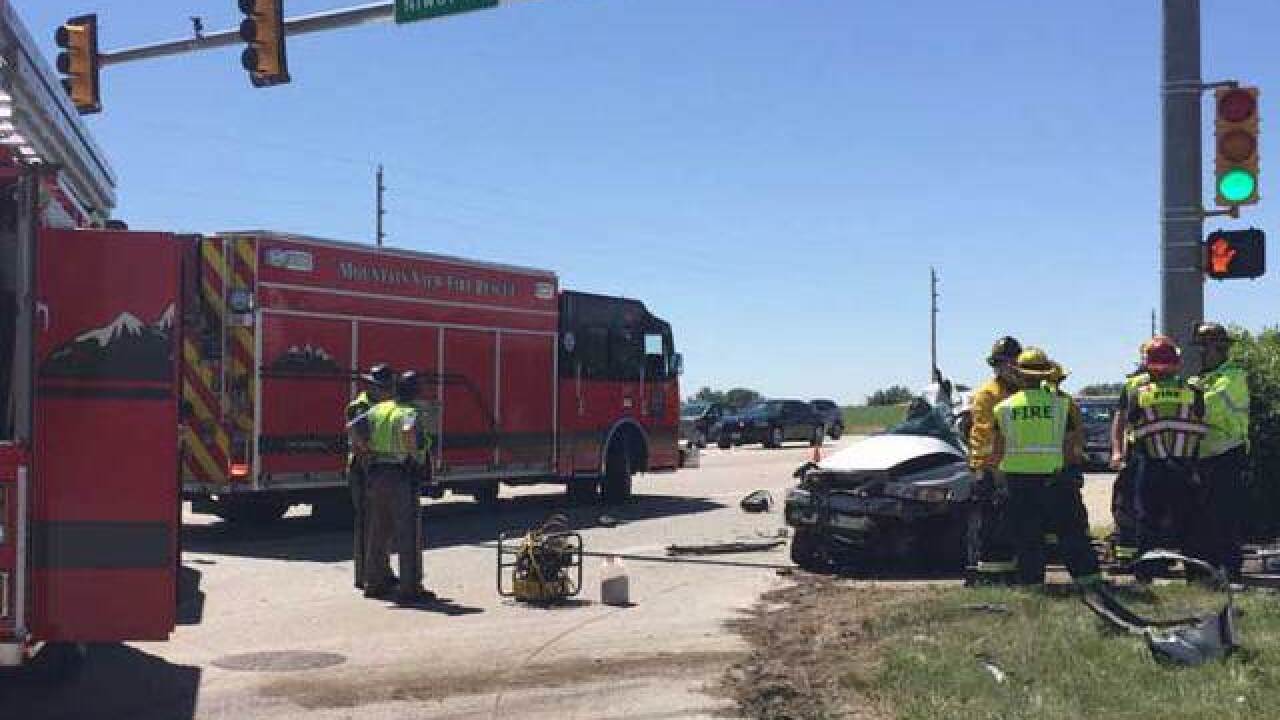 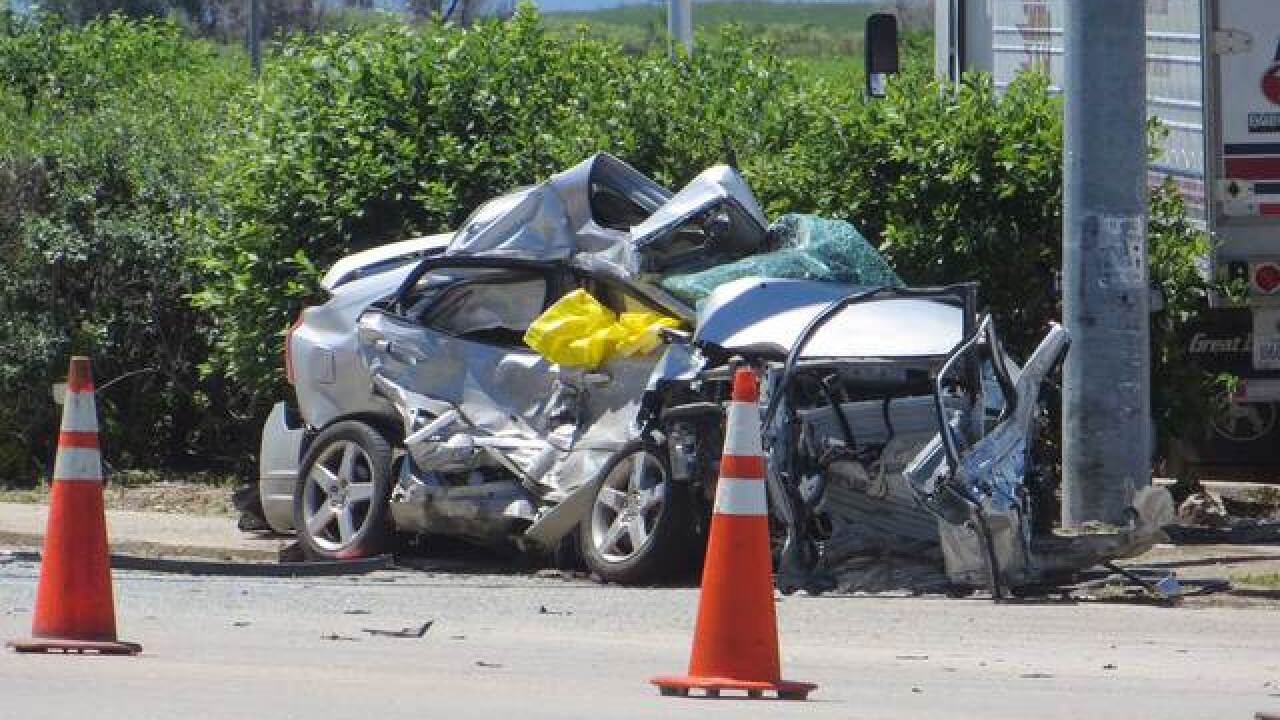 One person is dead after a crash on Highway 287 and Niwot Road in Boulder County.

The Colorado State Patrol told Denver7 that a semi-truck and a sedan collided.

The Boulder County Sheriff's Office said the truck crashed into a nearby park-n-ride and damaged several vehicles there.

The Colorado State Patrol is working to notify the vehicle’s owners.

Investigators are trying to determine what caused the crash. The victim's identity has not been released.