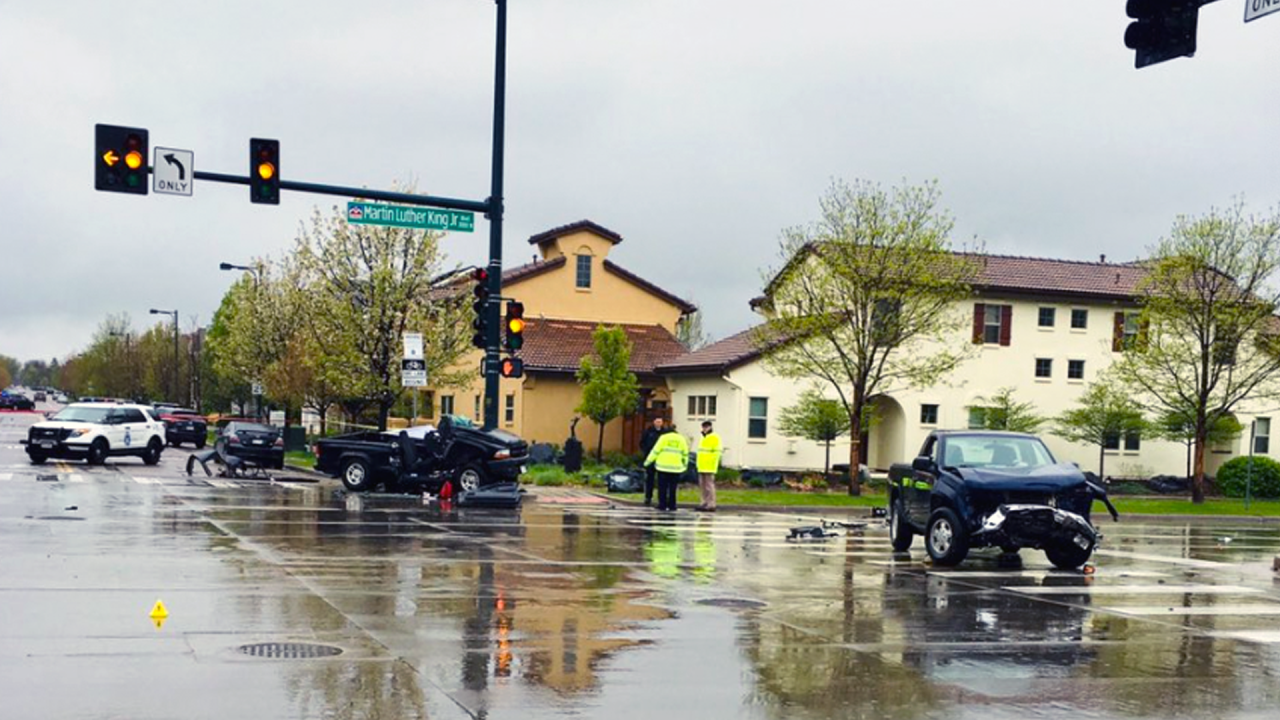 DENVER — Police in Denver are investigating a fatal crash involving two vehicles in the Stapleton neighborhood.

The crash occurred around noon Wednesday at the intersection of Martin Luther King Boulevard and Fulton Street.

No other injuries were reported. Police tweeted that the cause of the crash is under investigation.

Police closed the area to traffic while they investigate.