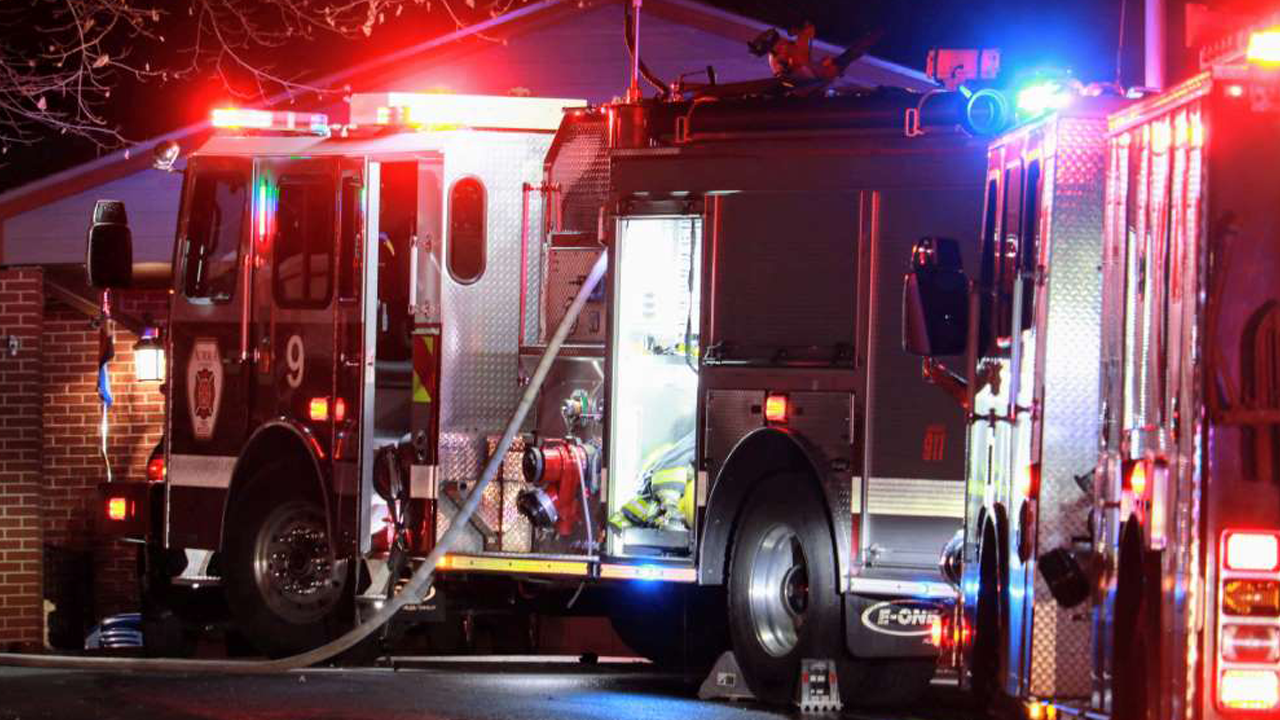 During a search of the home, firefighters found the single occupant and multiple pets inside. The victim was pulled from the structure and taken to a nearby hospital, where the victim was later pronounced deceased.

The victim has not yet been identified.

No additional injuries were reported and many pets were rescued by firefighters and survived. The origin and cause of this fire are under investigation.