1 dead, 4 others injured in overnight crash at Alameda and Kipling in Lakewood 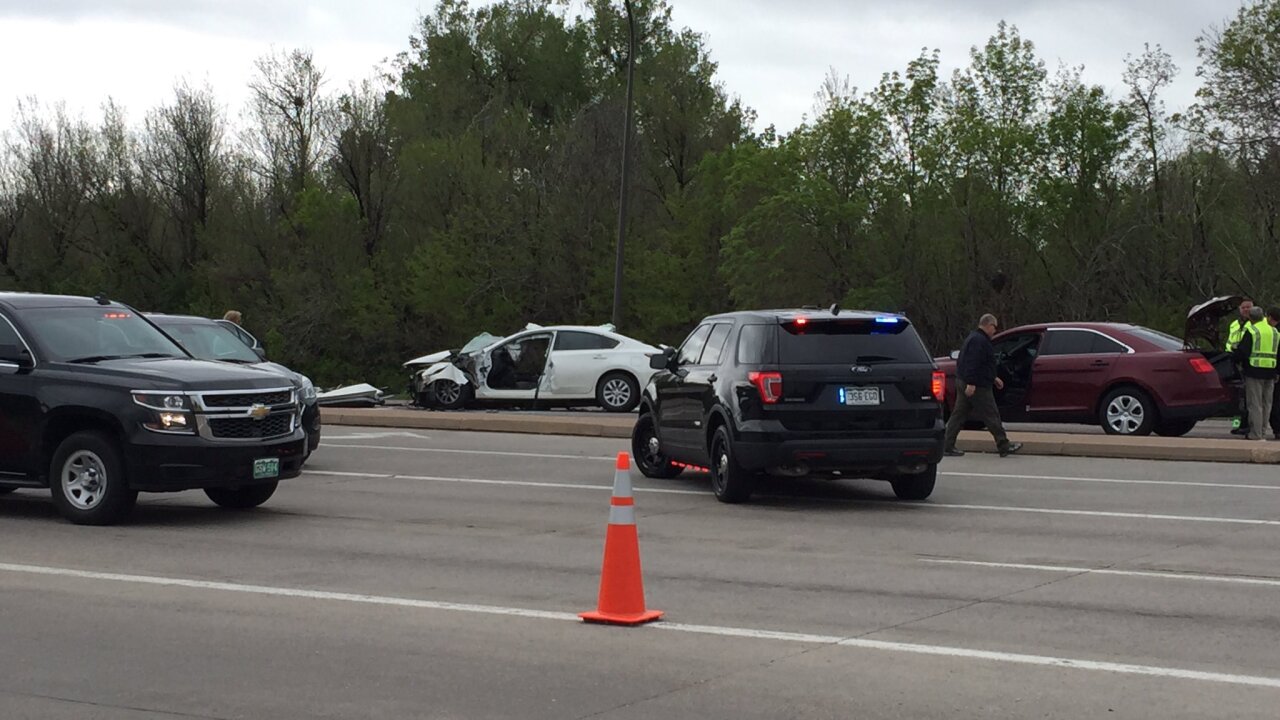 LAKEWOOD, Colo. – One person is dead and four others were injured following a crash in Lakewood overnight.

It happened at around 2 a.m., when a person going eastbound on Alameda Ave. ran a red light and t-boned a car going south on Kipling St., said Lakewood Police Agent Lindsay Jones.

A passenger from the vehicle on Kipling St. died at the scene. The driver of that vehicle was taken to a hospital with injuries.

Three other people from the car going east on Alameda Ave. were also taken to a hospital.

Lakewood Police investigating a fatal car accident, one person died and four others were transported to the hospital. South Kipling Street and West Alameda Avenue are partially closed. #Denver7 pic.twitter.com/yVtU5cCwuS

The severity of the injuries as well as the gender or age of those involved is unknown at this time. Police said early Sunday afternoon that those who were transported were still being treated at area hospitals.

The intersection of S. Kipling St. and W. Alameda Ave. was back open after more than 10 hours of active investigation.

Police said it’s too early in the investigation to determine if speed, alcohol or drugs were factors in the crash.

No charges have been filed in the deadly crash.