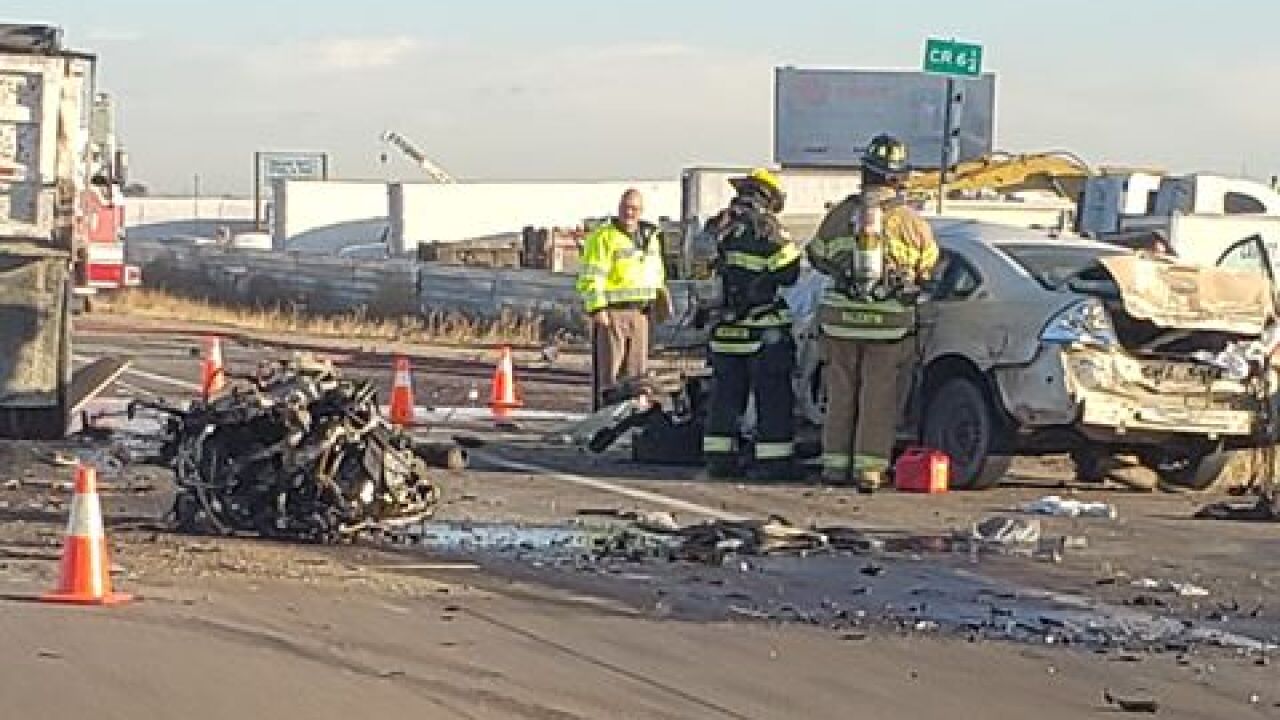 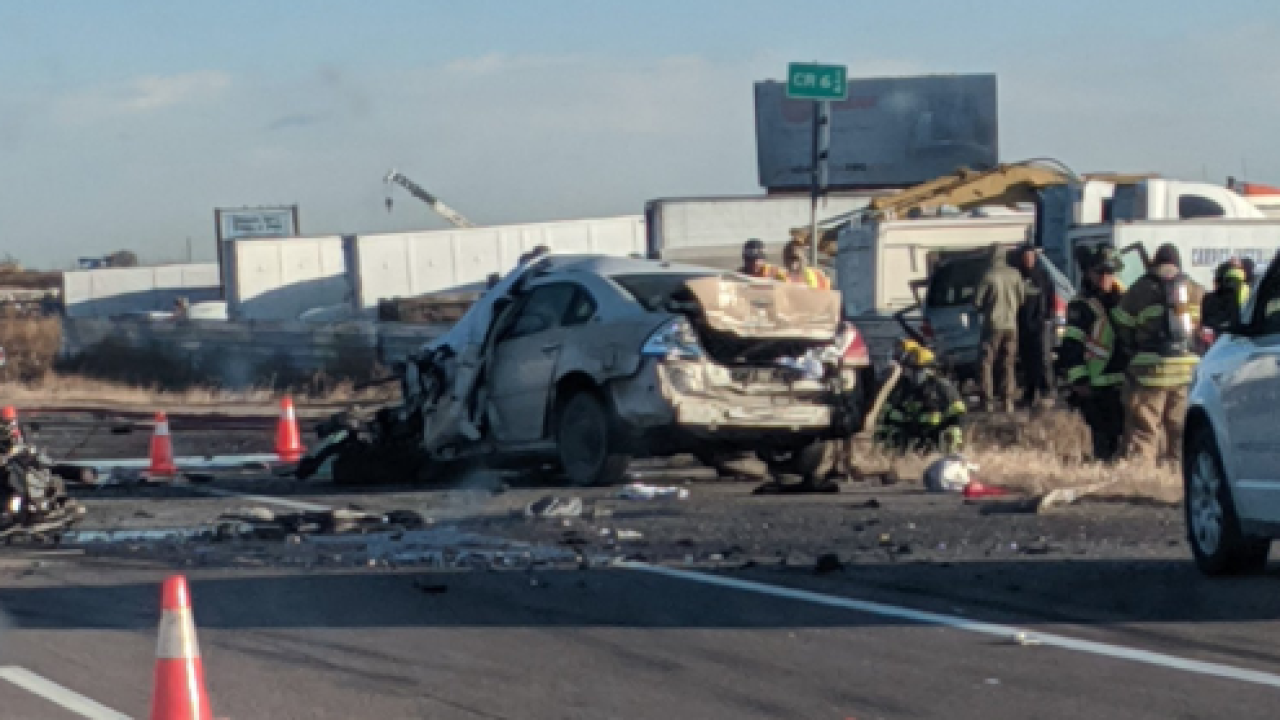 Colorado State Patrol responded to the crash, which occurred around 7:20 a.m. on Highway 85 by County Road 6.25, said CSP Trooper Josh Lewis. A dump truck, sedan and SUV collided, though the details of the crash are under investigation.

One person died and two were transported by ambulance to a hospital. A fourth person was airlifted to a hospital, Lewis said. There are no details available on those involved.

CSP is currently working to learn more about what led up to the crash.

As of 9:30 a.m., the northbound lanes of Highway 85 in this area remain closed. The southbound lanes are open.