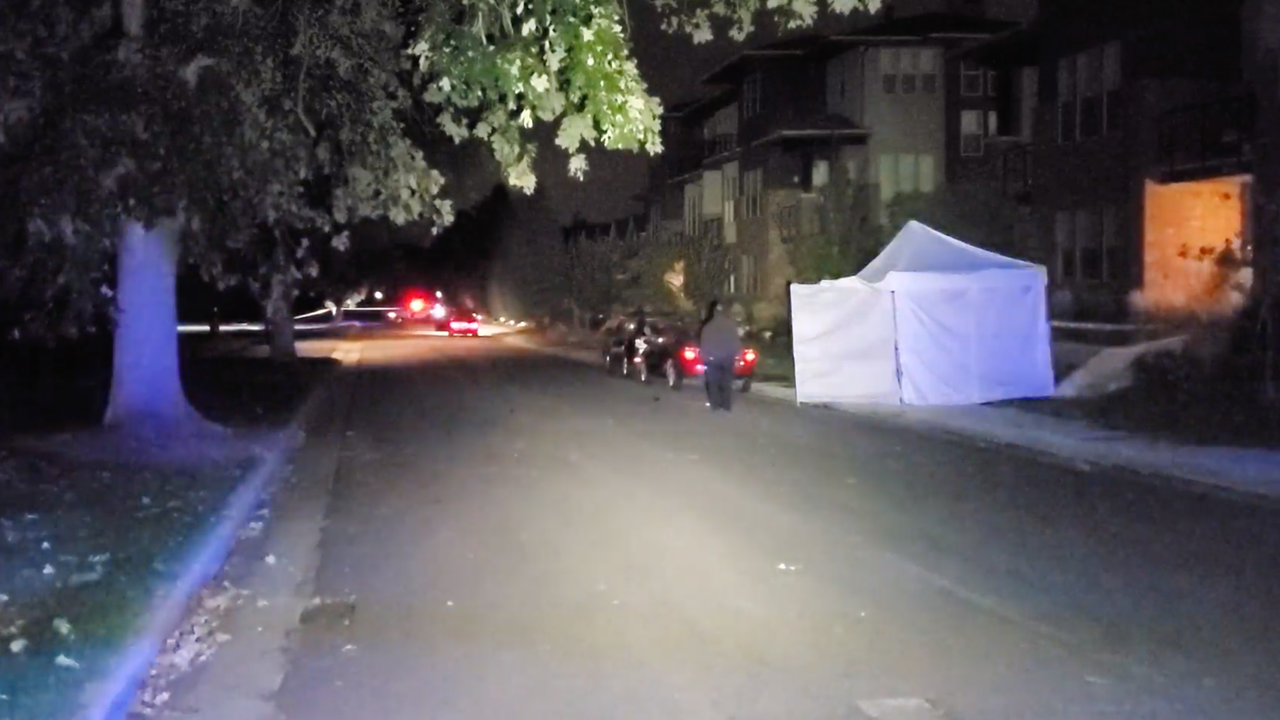 DENVER – Police in Denver are investigating a triple shooting early Sunday morning that left one man dead and two other men critically wounded.

The shooting occurred in the 100 block of South Monaco Parkway, according to a DPD tweet sent around 2 a.m.

Three male victims were transported to the hospital, where one of them succumbed to their injuries, police said. Two others are listed in critical condition.

No arrests were made, and no suspect information was released.

Police are also investigating a separate shooting in the 1400 block of Grant Street. One man was wounded in that shooting that occurred hours after the triple shooting. Police have not connected the two incidents.