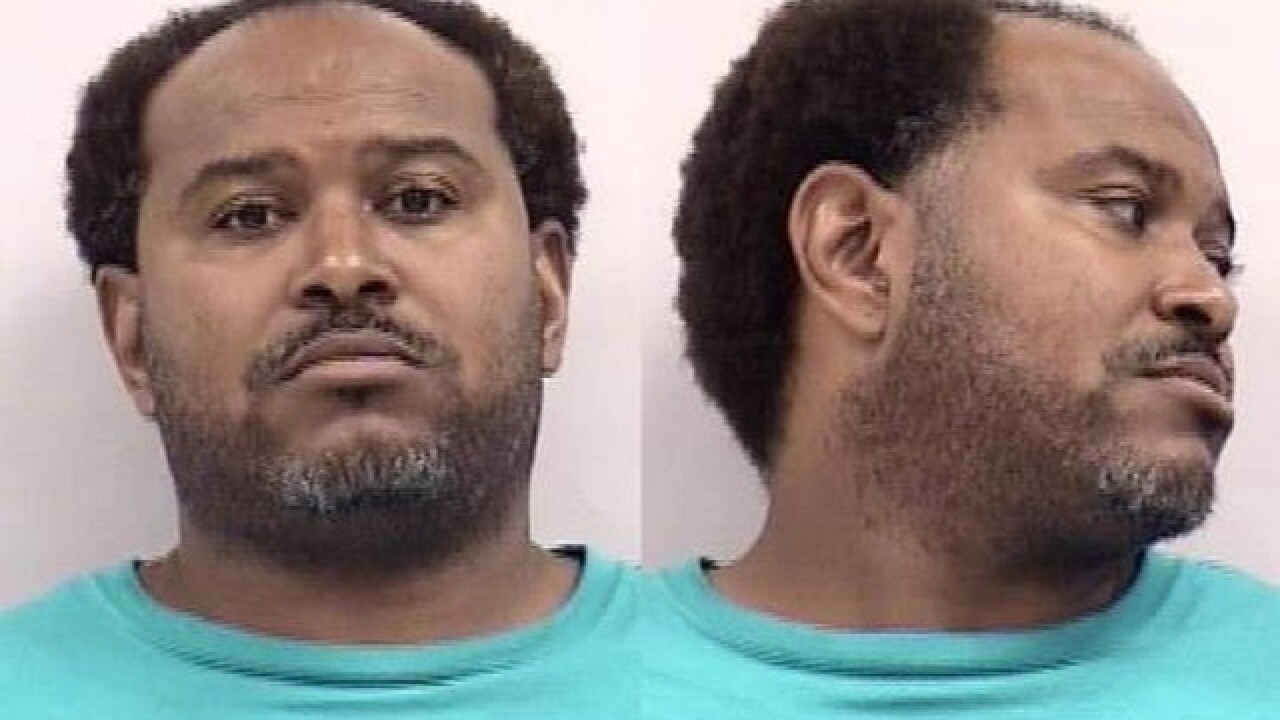 A Colorado Springs teacher has been arrested after allegedly having an inappropriate relationship with a juvenile victim.
Kenyada Lattimore, a 40 year old male, was taken into custody Thursday, accused of Sexual Assault on a Child by One in a Position of Trust, officials said.
Officers with the Colorado Springs Police Department initiated an investigation into the teacher, who worked at the Ambassador Academy charter school, just one day prior.
From there, detectives from the Crimes against Children Unit took over.
Those with further information are asked to contact the Colorado Springs Police Department’s Communications Center at 719-444-7000.
Scripps Only Content 2016