Sheriff: No charges to be filed against Las Vegas mass shooter's girlfriend 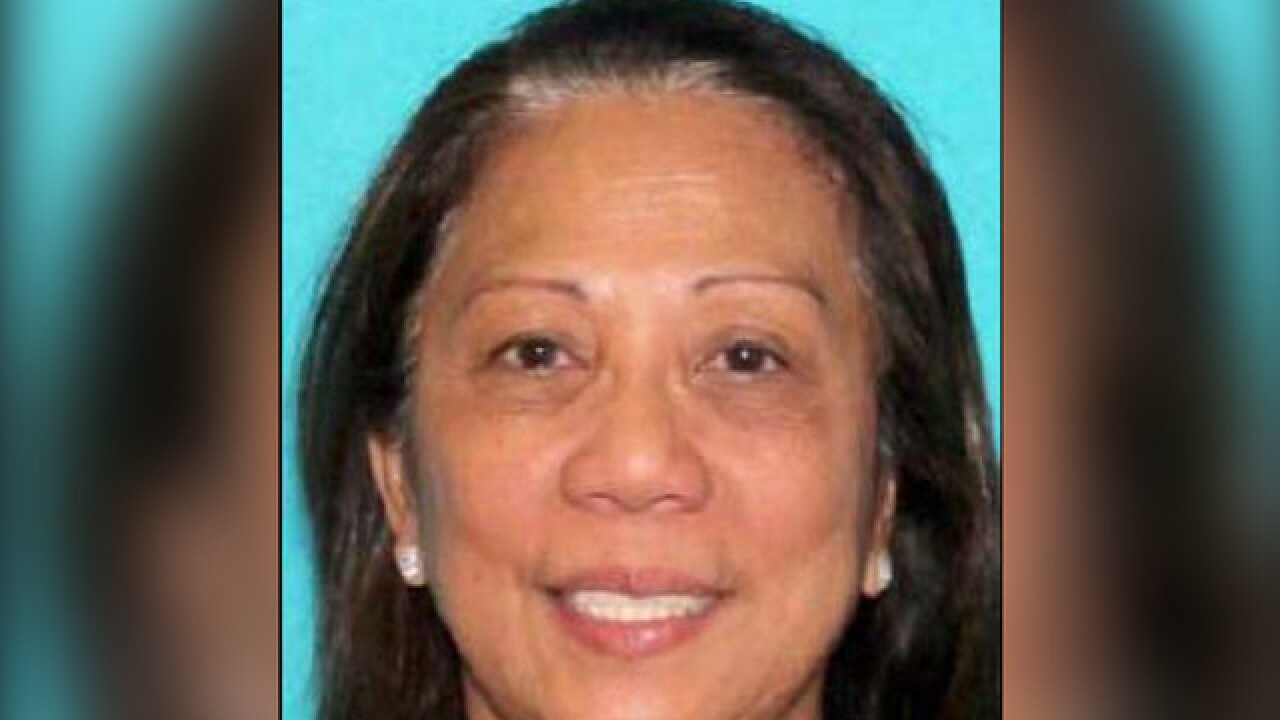 In a press conference Friday, officials in the Las Vegas Metro Police Department announced that charges would not be filed against the girlfriend of the man suspect of killing dozens at a country music festival in October.

Las Vegas Sheriff Joe Lombardo said that no charges are expected to be filed against Stephen Padock's girlfriend, Marilou Danley. However, there is one person who is  of "federal interest" and charges could be filed in relation to that person.

He also said that the report will shed light on planning of attack, Paddock's research, and how he carried out the attack. The report will not include the motive, according to Lombardo. He says that there was no suicide note or manifesto left behind by Paddock.

However, the sheriff did indicate that a possible motive for the shooting could be a loss of "significant amount of wealth" prior to the mass shooting.

Lombardo also told the press that Paddock had limited law enforcement contact and no criminal history prior to the mass shooting. The sheriff said that every facet of Paddock's life was explored during the preliminary investigation.

The preliminary report was posted to the police department's website by the end of the press conference.

The sheriff also assured everyone that the police department would learn from the incident and do everything in their power to make sure nothing like this ever happens again in Las Vegas.

Other items of interest in the report:

Updated sequence of events beginning with Sept. 17 when Paddock checked into the Ogden before the Life is Beautiful festival
Information about evidence recovered, including total number of guns and number of related items
Information on other venues that Paddock researched

The report also revealed that Paddock made several trips overseas beginning in 2012. He was alone on most of the international trips. He also took cruises to Bahamas, Alaska and Mexico.