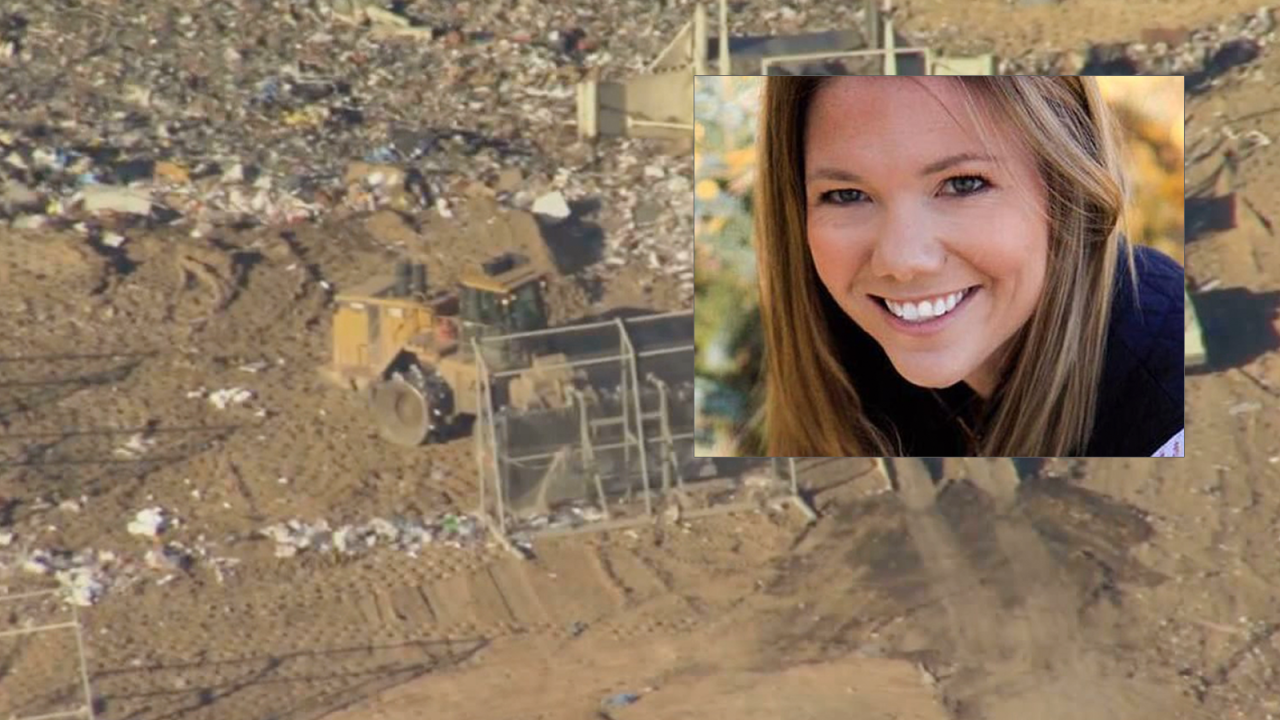 WOODLAND PARK, Colo. — The Woodland Park Police Department announced Wednesday that it is ending its landfill search for the remains of Kelsey Berreth whose fiancé, Patrick Frazee, is charged with her murder.

Police began their search for the missing Woodland Park mom at Midway Landfill in the city of Fountain Feb. 25. But despite the extensive search, her remains or any evidence related to the case have not been located, police said.

When authorities announced the landfill search, they said their focus would be an area 135 feet by 32 feet and 9 inches deep. A larger search area was also examined for bones and teeth with sufficient DNA for positive identification.

MORE | Kelsey Berreth case: A timeline of everything investigators have uncovered in woman's murder

The landfill has been a focus in the missing mother’s case in the past. In January, Waste Management confirmed that they were in contact with the Colorado Bureau of Investigations about a possible search.

During a preliminary hearing on Feb. 19, it was alleged that Frazee might have dumped Berreth’s remains in a landfill or a river after allegedly burning her body on his property.

An Idaho nurse, Krystal Jean Kenney Lee, 32, told investigators that Frazee repeatedly asked her to kill Berreth and Frazee admitted beating the 29-year-old flight instructor to death with a baseball bat. After the murder, Frazee removed the body from Berreth’s home using a tote, which was set on fire on Frazee’s property using motor oil and gasoline, according to an arrest affidavit.

Frazee has been charged with two counts of murder and three counts of solicitation to commit murder, as well as tampering with a deceased body and two crime of violence sentence enhancers. The 32-year-old man will face a murder trial at an unknown date.

Frazee will be arraigned in Teller County court May 24.