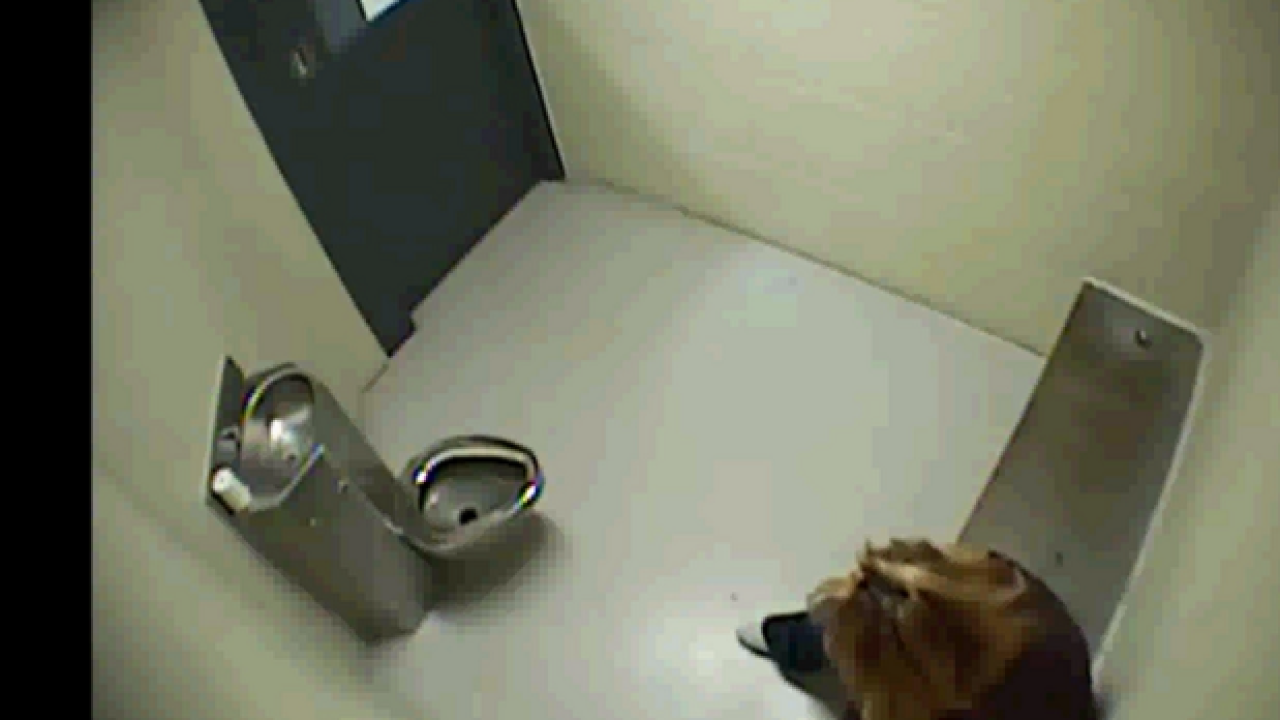 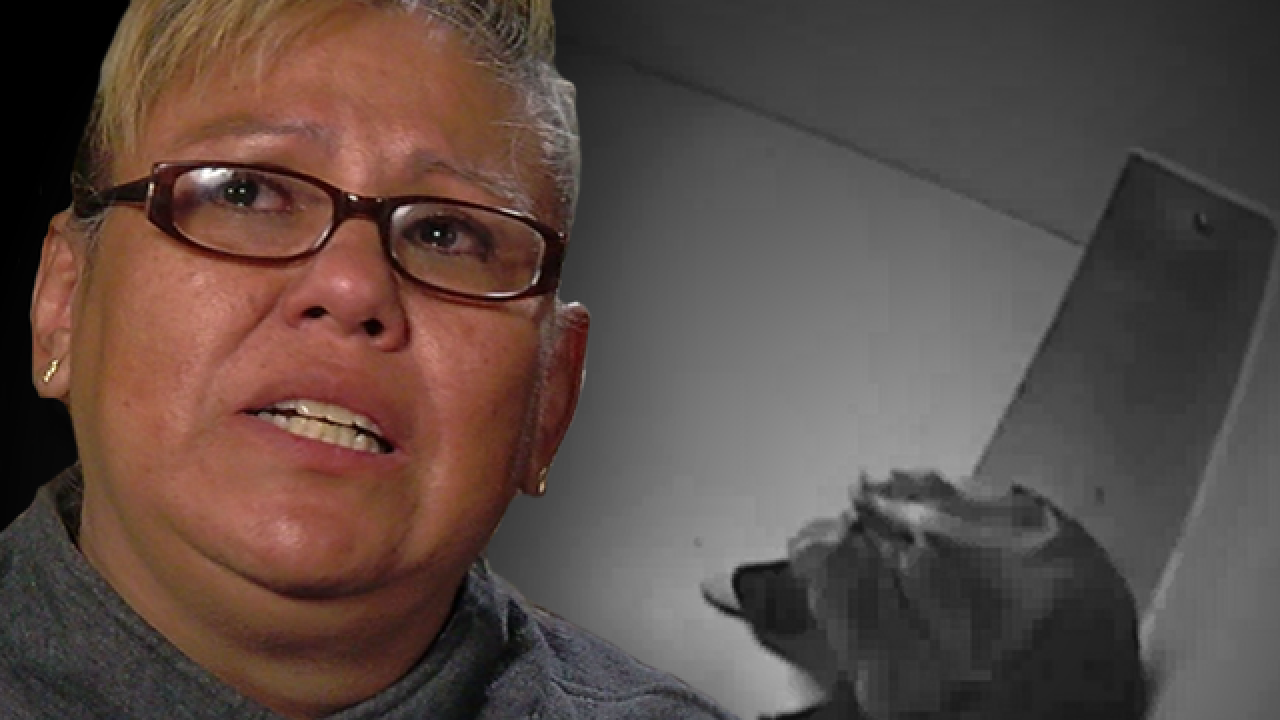 A Denver woman is now considering a lawsuit against the Denver Police Department after an officer was suspended for leaving her handcuffed to a bench in a holding cell overnight.

Denver7 Investigates was first to report that Denver police suspended Officer Sean Kelly after Victoria Ugalde spent nearly 13 hours in a temporary holding cell in January. Ugalde was handcuffed out of reach of the toilet and was forced to urinate on the floor during her lengthy detention.

"They forgot about me," Ugalde said. "I was looking in the camera, I was [saying] 'Can anybody help me?' And then, nobody."

Ugalde was the passenger in a traffic stop when police discovered she had an outstanding warrant for failing to appear on a citation for driving with a revoked license from 2013. Her license was revoked after a DUI in 2003.

Police took Ugalde back to the station and put her in a sparse holding cell around 5 p.m. for what was supposed to be a short stay. A van arrived at 6 p.m. to take arrestees to the city jail but did not take her, apparently because it was full, and the van never returned that night. Police did not discover her and take her to the jail until after 6 a.m the next day.

Four officers who worked the front desk during Ugalde's stay failed to monitor her in the cell, despite a policy that requires officers to document their checks on inmates every 30 minutes.

Officer Kelly, who worked for eight of the 13 hours she was in the cell, said he was focused on reading a book called "Emotional Intelligence 2.0" and never noticed the woman was there.

Attorney David Lane, who is not representing Ugalde but frequently files civil rights claims against law enforcement agencies, said she has a valid claim for a lawsuit.

"You can't be chained to a bench for 13 hours, not being cared for, not being given a bathroom break, not being given basic human respect and decency," Lane said. "Maybe she didn't pay a traffic ticket. That doesn't give anyone the right to treat her like a caged animal."

Lane said if Ugalde decides to sue over the police mistake, it will probably cost Denver taxpayers.

Denver Police also suspended two other officers for two similar incidents that happened in the months after Ugalde's arrest. Police told Denver7 Investigates they are exploring if policy changes need to be made due to the repeated incidents.

"Why it happened, I don't know. We've stopped, we've pulled everything together, every district station's policies, and the planning unit here will review it. We'll look at best practices across the country. If it's a matter of we need better equipment, we'll look at better equipment. But the expectations are pretty simple: keep an eye on the prisoners in our custody," said Denver deputy chief David Quinones.

A DPD spokesperson said Friday the department would not comment about potential litigation arising from the incidents.