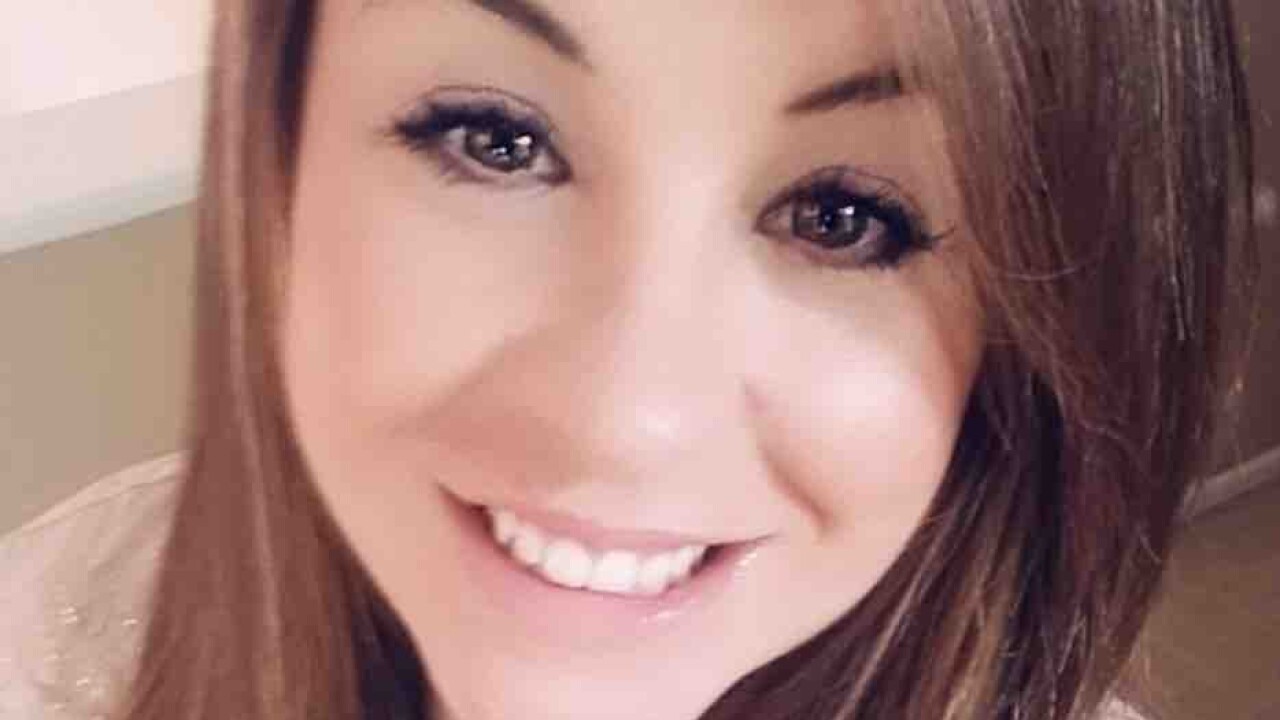 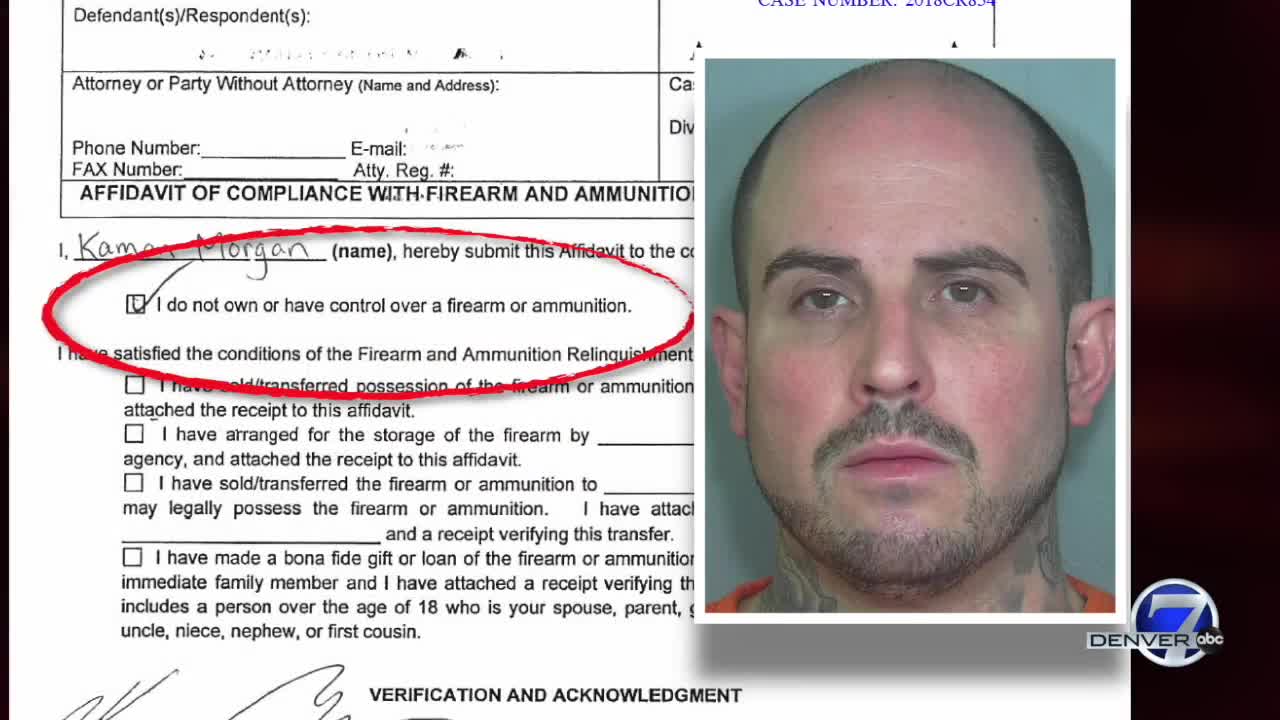 WINDSOR, Colo. -- A Windsor man accused of killing his ex-girlfriend and the mother of his child was arrested two different times for threatening to kill her, and Contact7 Investigates found he never should have had a gun because of a mandatory protection order filed against him.

Friends and family of Brie Biondolillo, 37, said the Windsor mother was tragically taken from them. A GoFundMe page setup to help pay for her funeral described Biondolillo as a caring, compassionate, fierce, beautiful soul.

Biondolillo was a mother to a brand-new baby boy who was only a few months old when police said her ex-boyfriend and father of their child, Kaman Morgan, 35, murdered her.

The shooting happened on Feb. 24 at around 8 p.m. outside a home in the 400 block of Sundance Dr. in Windsor. Police found Biondolillo shot and killed in the driveway.

Court records detail a pattern of abuse that began back in April of 2018 involving Morgan.

A Greeley Police report obtained by Contact7 Investigates described the first time Morgan was accused of telling Biondolillo he wanted to kill her.

Officers arrested Morgan after Biondolillo said he "began hitting the front door and kicked it in, and then screamed, 'I'm going to f---ing kill you," according to the report.

Morgan's arrest triggered a mandatory protection order which instructed him to stay away from Biondolillo and required him, under law, to relinquish any firearms or ammunition in his possession within 24 hours or face arrest.

Under the law, and because of the protection order, Morgan was also to refrain from purchasing a firearm and should have been flagged during a background check had he attempted to buy one from a licensed gun dealer.

Morgan did not turn over any weapons and instead filed paperwork with the court that stated he did not own or have access to a firearm or ammunition.

This time, he was arrested for misdemeanor harassment after an officer heard Morgan tell Biondolillo in a recorded phone conservation, "You are on the verge of f---ing dying," according to another Greeley Police report. Biondolillo told the officer she "was scared of the defendant and what he would do to her and her child."

As a result of the January arrest, another mandatory protection order was issued for Morgan to stay away from Biondolillo and he was instructed to relinquish any firearms or ammunition, but Morgan again said he did not own or have access to a weapon.

One month and three days after Morgan posted bond and was released from jail, police said Morgan did what he said he would.

Police have not said how they believe Morgan obtained the firearm he is accused of killing her with. A judge has sealed the arrest affidavit in the murder investigation.

"This tragedy has left us with absolute crippling emotional agony. Every breath hurts. Brie was an incredible mom, wonderful friend, and absolutely beautiful soul, inside and out," Biondolillo's family said in a statement released through the founder of the GoFundMe Page. "We want to thank everyone for all the love, donations and prayers. Thanks to the help of the community we are able to give Brie the support as beautiful as she was, and provide some extra help for her children. The GoFundMe donations have truly been a blessing in ensuring a little light in the shadow of such a dark tragedy. #domesticviolenceisreal."

Biondolillo's murder is another case showing why domestic violence and guns don't mix and one of the reasons Colorado lawmakers passed a law in 2013 to keep firearms out of the hands of convicted abusers, but as Contact7 Investigates has reported in other cases, the law is often not enforced.

Democratic lawmakers have introduced a bill to close the loophole. It went before a house committee earlier this week and lawmakers plan to make amendments before reintroducing it in the coming days.