Where there's smoke: Why does the husband of Denver's DA keep starting fires? 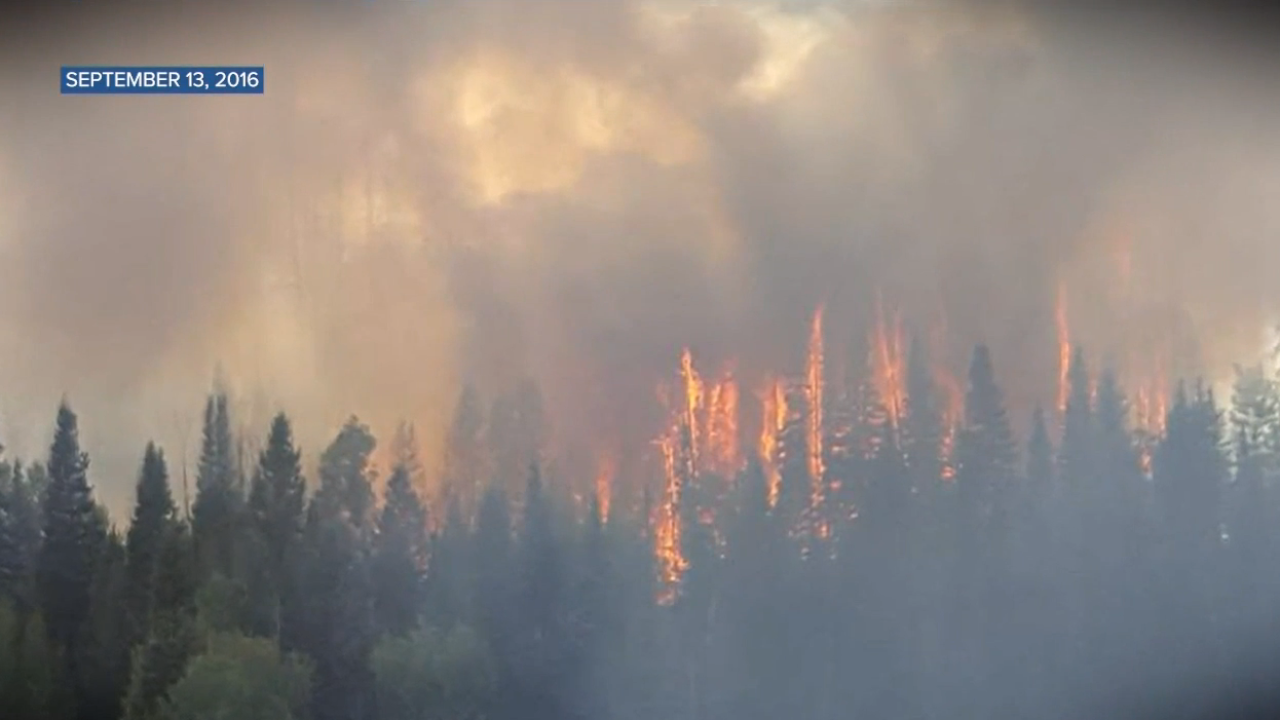 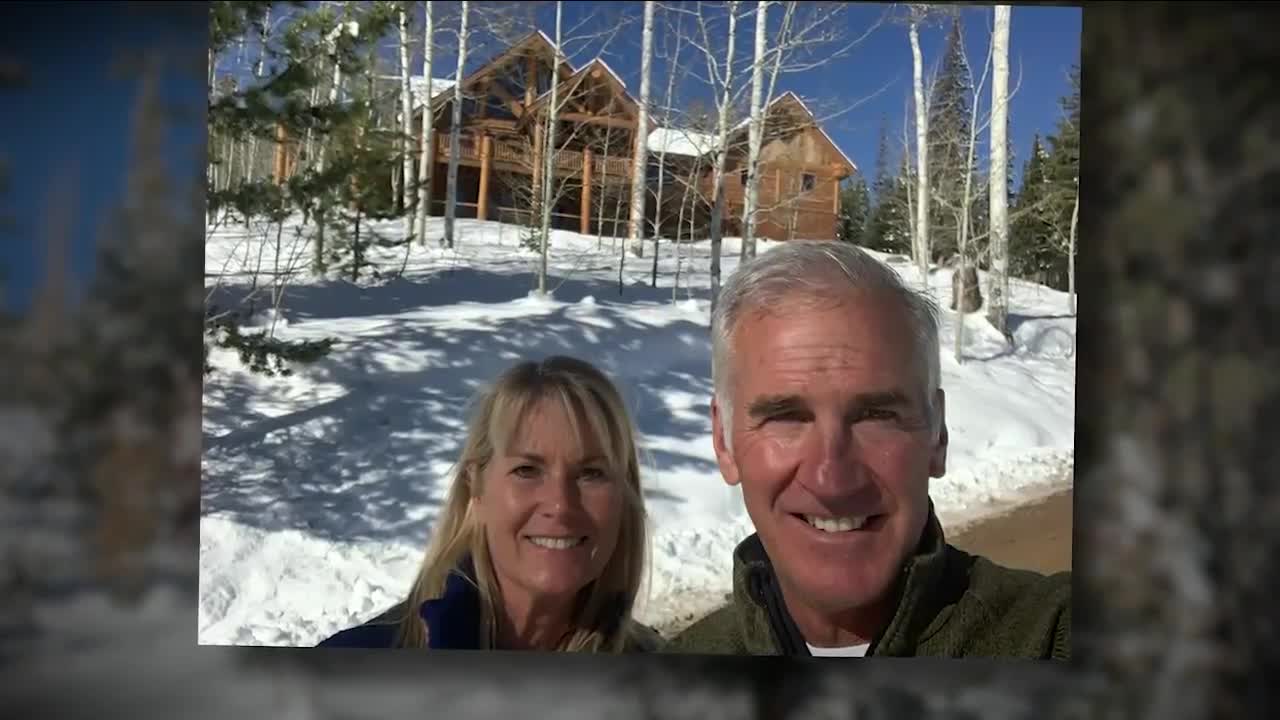 Update: Neighbors of Christopher Linsmayer have reacted after the man was charged with 12 felony counts for allegedly setting fires in Grand County. Read the latest update to this story here.

GRAND COUNTY, Colo. -- As the husband of Denver’s district attorney faces arson charges in Grand County, neighbors feel he has received preferential treatment during past indiscretions. However, the lead prosecutor in that area says that is not the case.

This is not the first time Linsmayer has faced fire-related charges in Grand County near the town of Kremmling, roughly 40 miles southwest of Grand Lake where the East Troublesome fire burned last week.

In 2019, Linsmayer was charged with arson for burning on a Red Flag day and pleaded guilty to two counts of violating the county’s ordinance for burning, according to Sky-Hi News.

Neighbors testified during Linsmayer’s sentencing that he had a history of leaving fires unattended and that they feared for their lives and their properties. He was fined and was ordered to make a donation or pay restitution.

Neighbors Tim and Laurie Pope were among those who wrote letters stressing their fears over the fires lit by Linsmayer. This week’s fire was roughly 200 yards from their home.

“He does it habitually. It’s not an occasional thing or during burn seasons. He does it without a permit,” Laurie Pope told Denver7. “It seems to be almost like a hobby.”

Laurie said she and her husband were very angry last year when they learned Linsmayer had pleaded to a lesser charge. They say they knew he would do this again.

“We were very upset, you know, that he essentially got a slap on the wrist,” she said.

The Popes also feel like the lesser charges is the result of a “professional courtesy” from the district attorney.

“He has some kind of connections, or has a family member who has connections,” Laurie said.

Neighbor Dominic Meyer echoed the Popes, saying that Linsmayer’s behavior is a pattern, as is lack of punishment in being charged with misdemeanors rather than felonies. Some of Meier’s family’s property was burned during the 2016 fire that Linsmayer was accused of starting.

“It doesn't seem like this arsonist is facing the consequences that he should be facing for his extremely reckless actions,” Meier said. “This is a pattern of behavior that has been going on for roughly four years.”

When Linsmayer was facing arson charges in 2019, Maier’s parents wrote to the court, urging a judge to impose the maximum sentence. The judge decided on no jail time and allowed Linsmayer to plead down to a lesser charge.

Matt Karzen, District Attorney for the 14th Judicial District, however, disputes that Linsmayer is receiving preferential treatment due to his marriage to McCann.

“I am sorry the neighbors feel that way,” said Karzen. “My message to them is 'wait and see, please wait and see.'"

Karzen told Denver7 Investigates that he expects to have a decision on charges sometime "in the next seven to ten days.:

The Grand County DA was also asked to respond to concerns raised by neighbors of Linsmayer that the legal system has failed here and the husband of Denver’s DA has received preferential treatment.

“It’s 100% false,” Karzen added. “Linsmayer has never been given preferential treatment based on who his spouse is or for any other reason.”

McCann declined an interview request, but her office released a statement on Thursday.

“Ms. McCann asked that I convey her thanks to the Kremmling Fire Department and to the Grand County Sheriff’s Office for their response. She is thankful that no property was damaged nor any injuries sustained. This is a very difficult time for her and her family, and they are cooperating fully with the investigation. Because this is an open investigation, I cannot provide details or discuss this incident.”