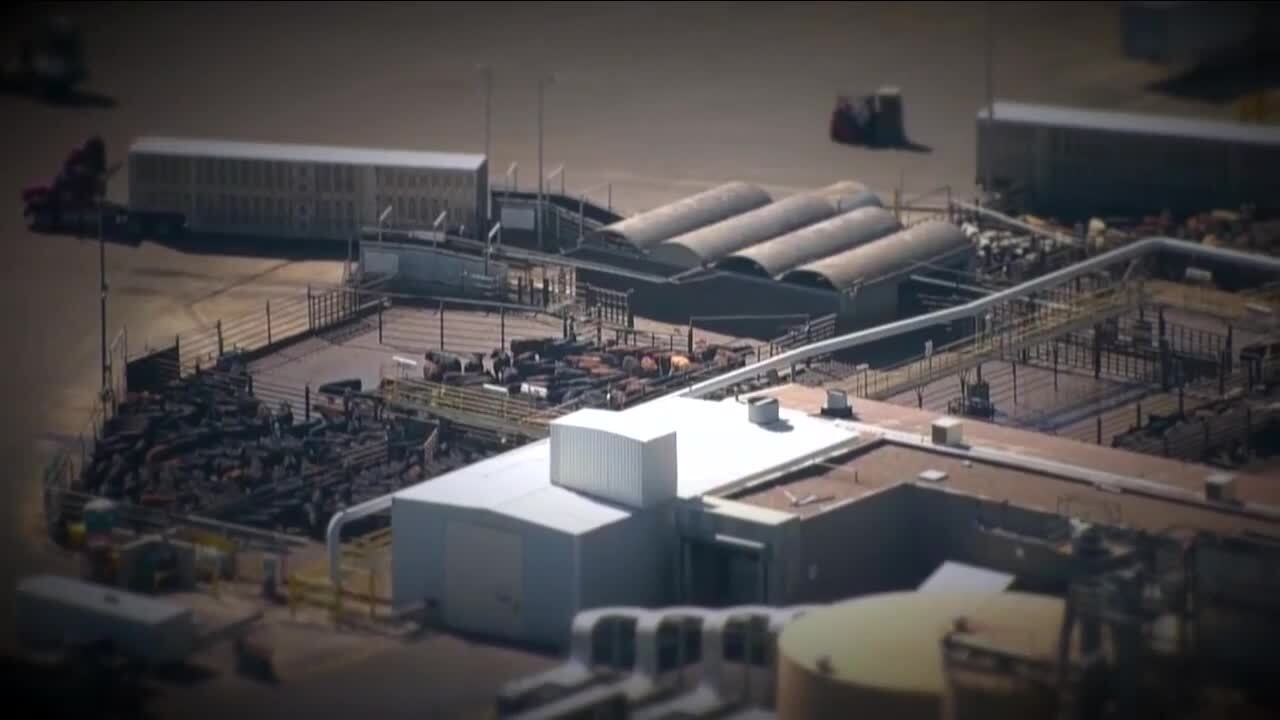 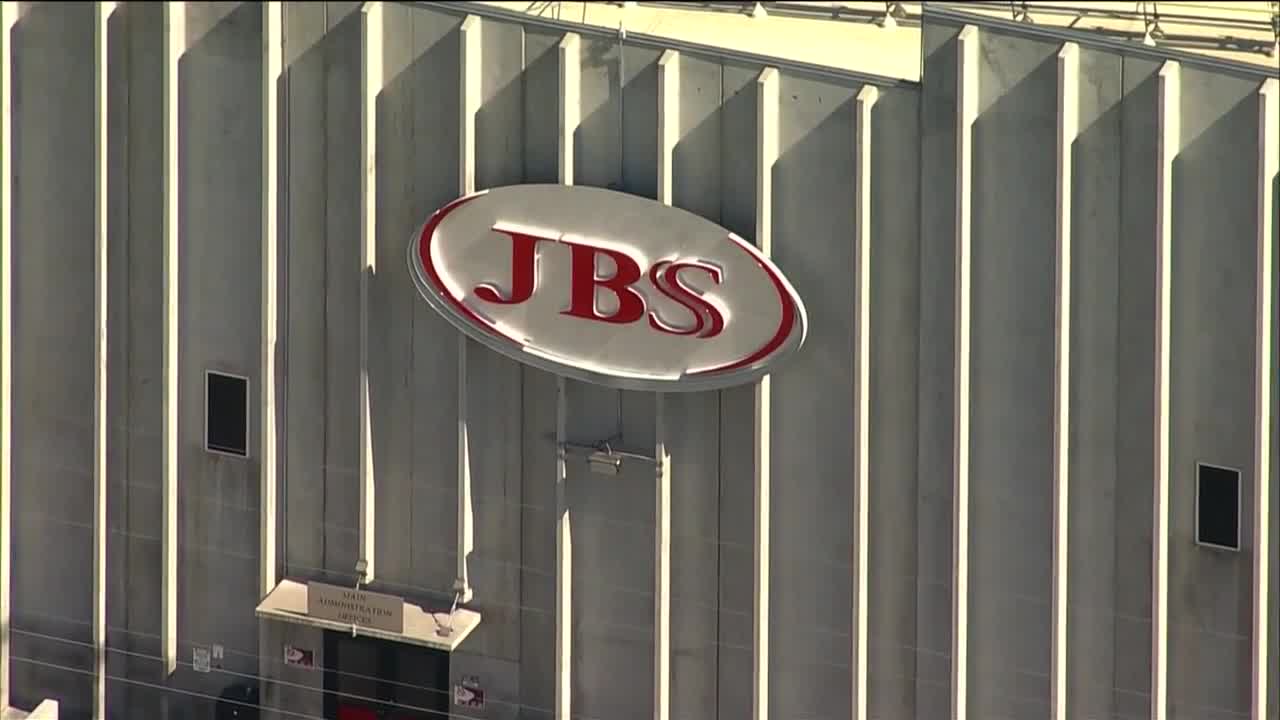 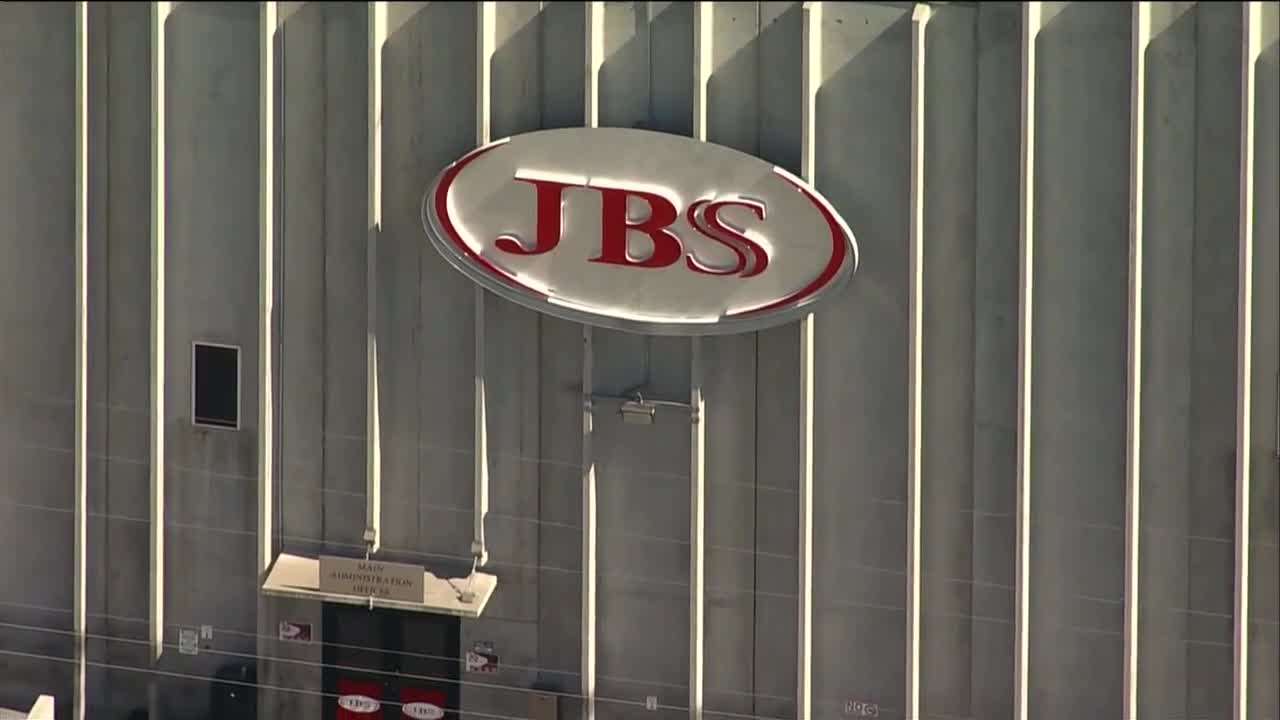 WELD COUNTY, Colo. -- Weld County’s top health official would consider shutting down one of the largest meat packing plants in the country amid concerns over health safety and its handling of the coronavirus pandemic.

Weld County Department of Public Health and Environment Director Mark Wallace called JBS USA "a significant hotspot" for the virus in a county with one of the highest infection rates in the state.

“I take it seriously… this is concerning,” Wallace told Contact7 Chief Investigator Tony Kovaleski on Tuesday. “We had some very frank conversations… in which we said, 'this has to be stepped up.'”

Doctors, employees and family members claim that JBS is failing to protect employee safety. They say social distancing is not happening and managers have pressured symptomatic employees to show up for work.

The labor union that represents the plant’s workers, the United Food and Commercial Workers Local 7, has confirmed 28 positive cases from employees at the Greeley meat plant and suspects there may be more, it claims. JBS is the largest employer in Weld County with roughly 6,000 employees.

“It’s getting its way around the plant for sure,” Union President Kim Cordova said. “We are advocating for all of those social distancing issues to be addressed and it's really hard in that facility.”

Wallace said the ongoing investigation into the plant’s practices is a top priority, and JBS is running out of time to fix its problems.

When asked if he could consider closing JBS, Wallace replied that he needed to keep that option in his “tool kit.”

“As a health officer, I have to have that option,” he said.

JBS declined an on-camera interview, but said in a statement that it shared the goals of the county’s health department.

“We’re partnering proactively and transparently with Dr. Mark Wallace and his team at the Department of Public Health,” a spokesperson wrote in an email. “We have the exact same goal – a safe workforce and community.”