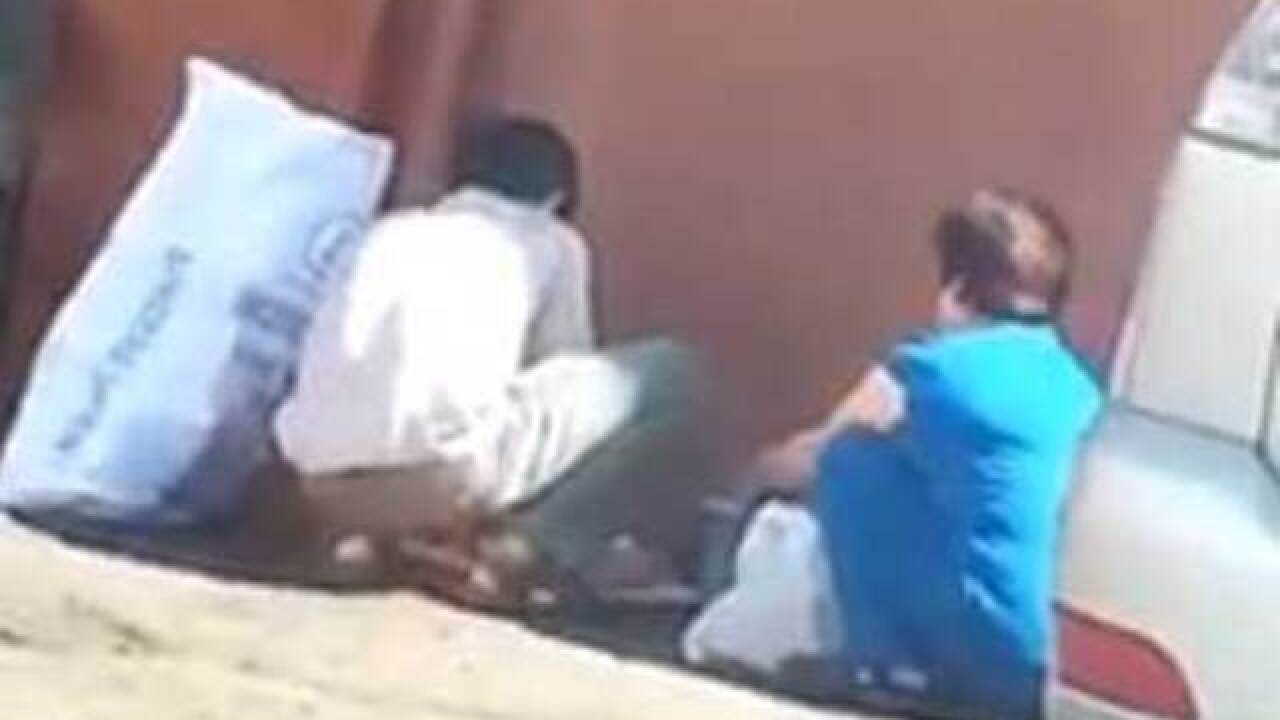 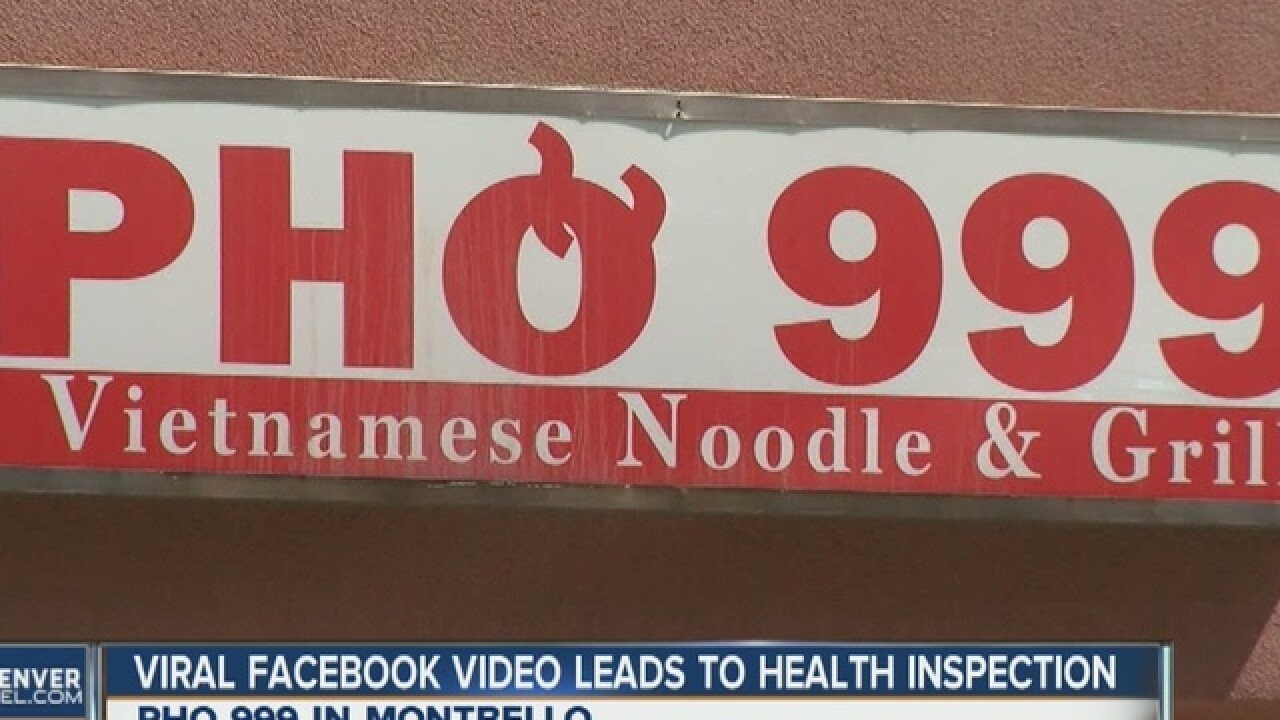 A Facebook video seen by more than 65,000 people has prompted a health department inspection at a Denver restaurant.

“It didn’t feel normal. Why would you be chopping the meat outside,” said Levy.

She was surprised to find the employees didn’t really care that someone was filming them while they were prepping food outside.

In the video, Levy and another woman say they are outside Pho 999 watching two people, one with gloves, one without, squatting while apparently working with food on the pavement. While Denver7 hasn't been able to confirm what was happening while the women were recording — or when it occurred — we have confirmed that the health department sent an inspector to the restaurant at Peoria Street and 47th Avenue on Friday morning.

Health inspector at Pho 999 restaurant at Peoria/47th because of video posted on FB. @DenverChannel pic.twitter.com/jBQETU3g3l

The Pho 999 manager claimed the employees were cutting tuna and salmon and said they were prepping for a personal family dinner.

Health inspection officials say the restaurant was fined twice in the last year for repeat violations:

Denver7 Investigates has obtained inspection reports for the restaurant and found repeated violations from 2014 to January 2016.

The violations include the following:

Denver7 called the restaurant for comment. The manager said they do not prepare food for customers outside the restaurant and indicated they may have been preparing food for the family outside.

She also said the restaurant is working with the health department.