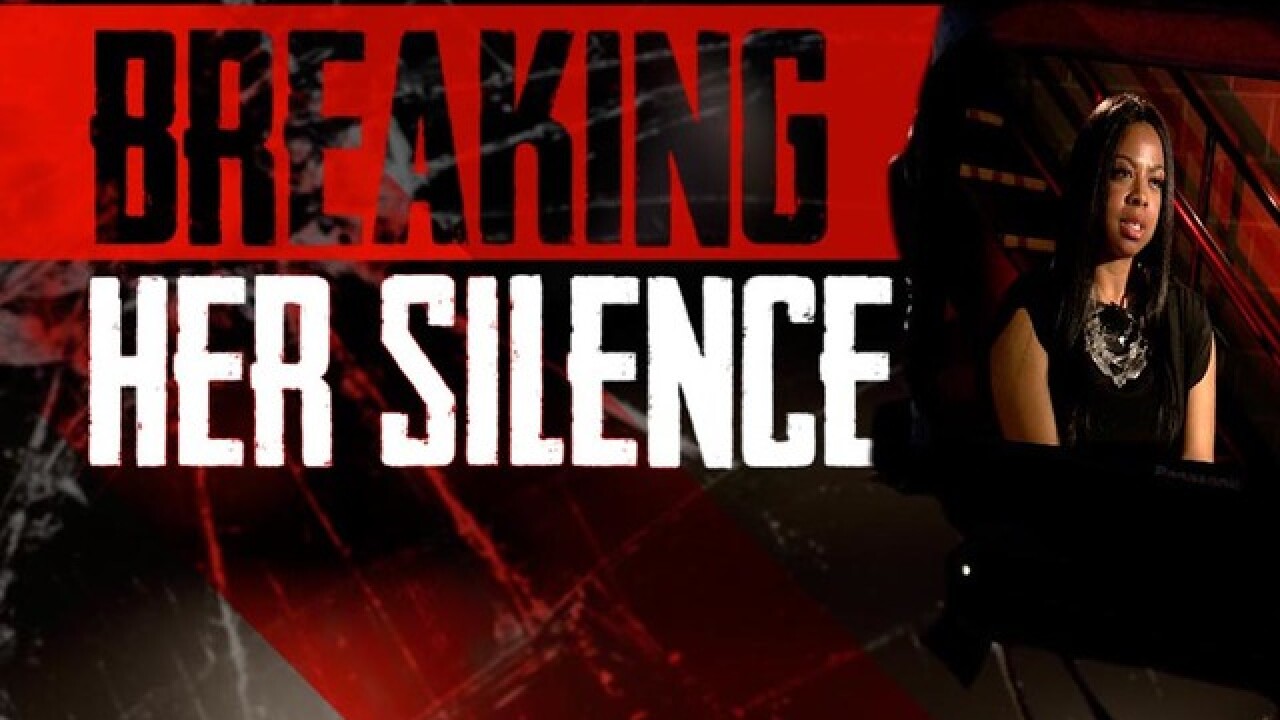 UPDATE | The mayor of Denver is responding to calls for an investigation into sexual harassment claims against him.

When asked if an investigation is warranted — which Detective Leslie Branch-Wise is calling for — Hancock suggested there was nothing to investigate since he has been open about the matter from the beginning.

"Detective Ranch-Wise has every right to ask what she wants to ask for. What I gave was my heartfelt, sincere apology, and I’ve been transparent about all that went down from my knowledge of six years ago, and I'll stand by that," Hancock said.

Watch the full video above.

DENVER – Nearly three weeks after Detective Leslie Branch-Wise broke her silence accusing Denver Mayor Michael Hancock of sexual harassment, calls for an investigation have gone nowhere. Now, in an exclusive interview with Denver7 Investigates, Branch-Wise is accusing Denver City Council of protecting the mayor and sweeping the issue under the rug.

The bombshell accusations come just days after Denver City Council released a joint statement indicating there will be no further investigation into the sexual harassment claims against the mayor, out of concern that doing so would further victimize the former security detail officer who told Denver7 Chief Investigator Tony Kovaleski on Feb. 27 that the mayor’s texts made her uncomfortable.

On Sunday, Branch-Wise confirmed with Kovaleski nobody from City Hall had contacted her to ask if she wanted an investigation into the mayor.

Does she consider this a cover-up?

“I do. I strongly do,” Branch-wise told Kovaleski. “I provided the texts when this all broke. I provided texts the mayor sent me at the time. And then I disclosed again – and back then – (and) it wasn't investigated… and today they’re saying again they’re not going to investigate the claims.”

Since Denver7 Investigates broke the story, Hancock has responded and apologized for what happened nearly six years ago.

In the days that followed, Hancock went on an “unofficial” apology tour – talking to Denver media and the city’s women’s commission.

The pressure ramped up a week after Denver7 Investigates' reporting, with a rally calling for Mayor Hancock’s resignation and a subsequent city investigation.

The “Times Up Hancock” rally wouldn't be the only time someone called for accountability in the wake of the sexual harassment allegations.

The Colorado Fraternal Order of Police not only called on the mayor to resign, but also called for an independent investigation looking into the city’s handling of public safety issues after the allegations of sexual harassment against the mayor came to light.

And she’s making it official with this letter which she will send to Denver City Council President Albus Brooks – as well as the rest of the city council members – on Monday, “strongly encouraging” an investigation of Mayor Hancock.

“They say they want to be transparent but then there’s no transparency. The mayor says he made a mistake and because he said, ‘Oops, I goofed’ then this all goes away. That’s not fair. No. No one else in the city would be able to get away with that,” she said.

In a statement sent to Denver7 Investigates, City Council President Brooks said the council does not have "formal investigatory powers" and no authority to discipline the Mayor, regardless of the outcome of any investigation. The full statement is below:

I received a call from Denver 7 investigates, indicating that a new statement from Det. Branch-Wise would be aired with her stating she would like the Denver City Council to investigate her report of sexual harassment. I was not allowed to view this statement, so cannot verify the accuracy or the details of the Detective's request.

Councilmembers have already asked and received answers to many questions, and will continue to do so, with the responses to many of those questions related to prior settlements legally prohibited from public disclosure. City Council does have formal investigatory powers as well, and would consider using those powers if the matter fell within our purview and a majority of Council made the decision to proceed.

It is important to reiterate that the Denver City Council has no authority to discipline the Mayor whatever the outcome is of any investigation. And depending on the scope, no investigation could result in the public release of legally privileged matters that could subject the city to serious financial risk and legal liability under the non-disclosure clauses in the separate settlement with Mr. McDonald.

I continue to maintain that an investigation is not warranted because there are no disputed facts about the case. Should Ms. Branch -Wise have new information or disputed facts,  I welcome her to reach out to myself or any member of Council with whom she may feel comfortable to help us understand her request.

“Mayor Hancock has taken full responsibility for his inappropriate texts from six years ago, including apologizing to Detective Branch-Wise. City Council has also received detailed briefings from the City Attorney's Office, and the Mayor will continue to be open, honest and transparent.”

Branch-Wise first raised allegations of sexual harassment in 2012, but directed them at one of the mayor’s aides, Wayne McDonald. She said the harassment became so unbearable, she called the mayor to tell him she wanted to be taken off the detail because of McDonald’s behavior.

Hancock took action and fired McDonald four days later, the mayor’s office confirms. McDonald then sued the city for wrongful termination. He ultimately settled with the city for $200,000 in 2016.

Branch-Wise settled with the city for $75,000 in 2013. As part of that settlement, Branch-Wise agreed not to file claims against anyone else in the city.