We don't know how the apt. fire started or where 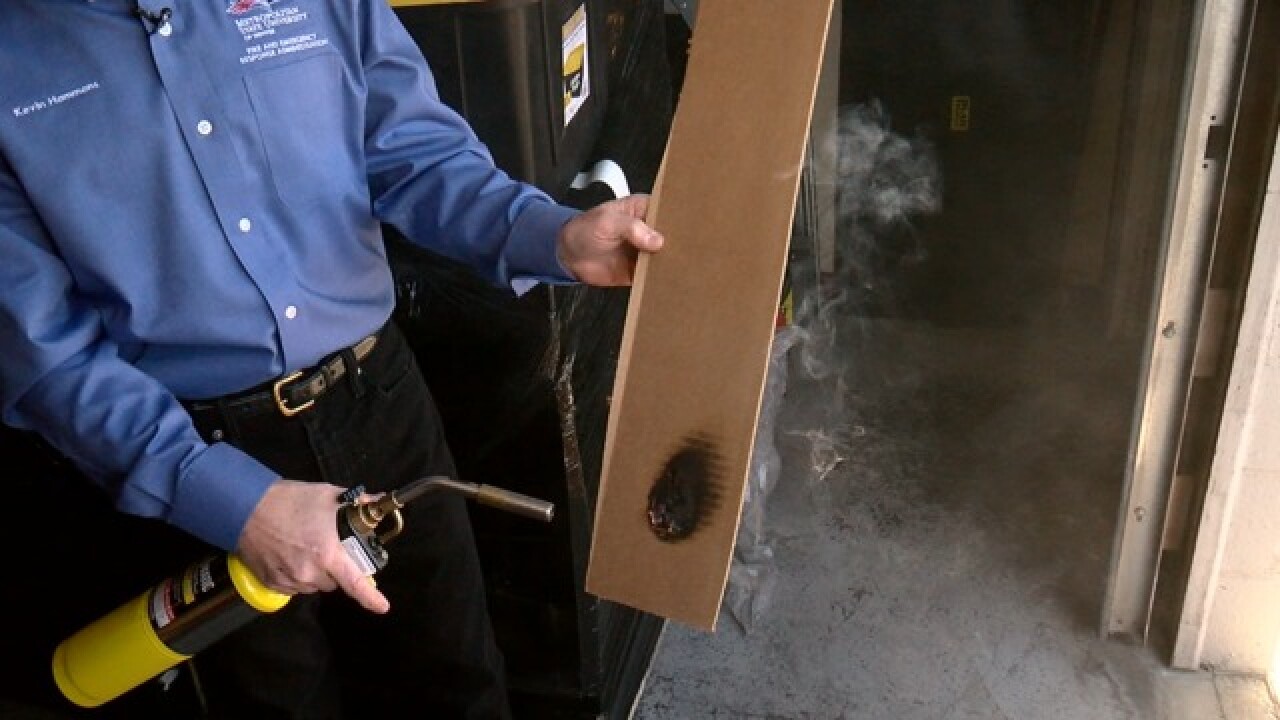 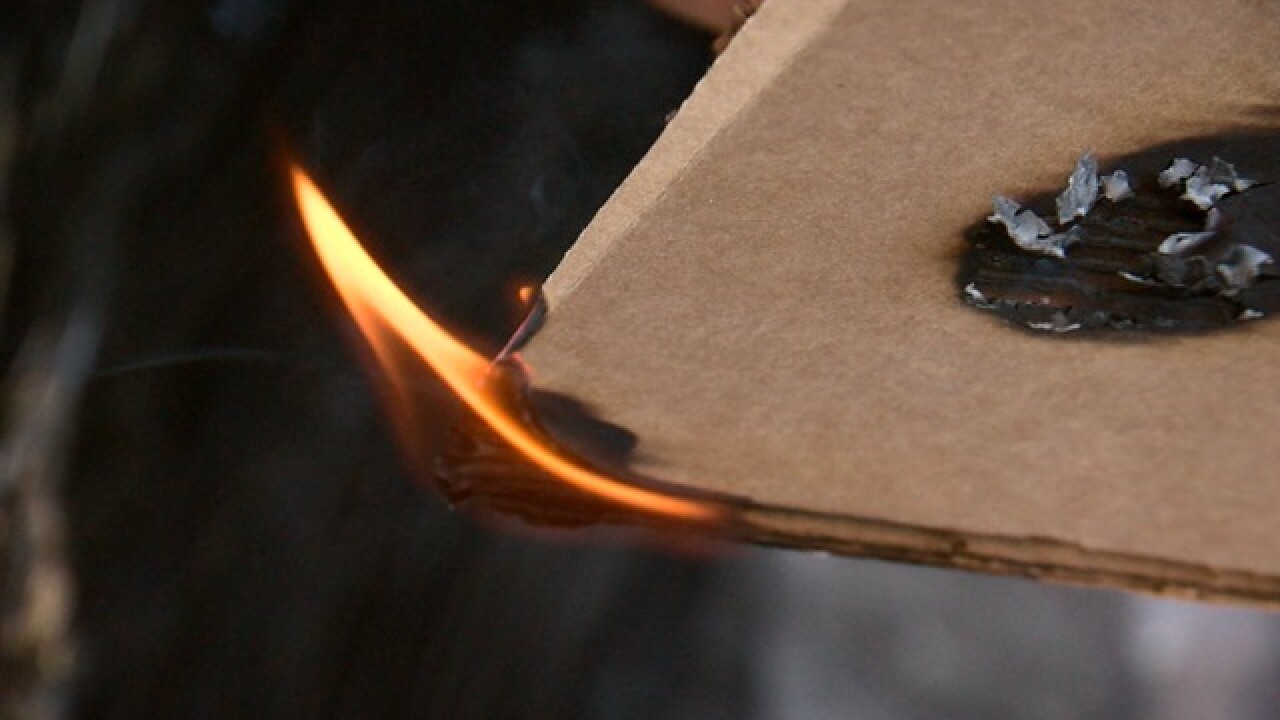 DENVER – Fire investigators will try to narrow down a cause and origin of the massive fire at an apartment building under construction by first narrowing their investigation to a room, then a section of the room and then a specific area, according to a former fire investigator who now teachers at Metropolitan State University of Denver and another private fire expert.

Denver Fire Department investigators have not determined whether the fire near East 18th Avenue at North Emerson Street was accidentally or intentionally set.

“It’s like an archeological excavation. You layer-search through that area and you save all the debris and organize and identify it, so you know where the debris came out of later,” Kevin Hammons told Denver7.
Hammons is a former firefighter and fire investigator who teaches Fire and Emergency Services Administration classes.

“You are always looking for the cause of the event, so you can start by trying to look for the origin,” he said.

The fire reportedly started on the third floor of the building, according to a Denver Fire Department spokesman. Hours later, they announced one body had been found. A second body was found on Thursday.

Investigators will look for patterns, or something called “plumes.” They can be cone-shaped marks from the flames which show direction and speed of burn. Flames move in the direction of the cone, generally.

Often marks can also tell investigators whether a fire moved across a floor and up a wall, or down a wall, Hammons said.

“Investigators say, ‘Based on fire patterns and damage patterns, [it] looks like it started on the lower level. Okay, great. Let’s start narrowing that down to a room. Then let’s narrow that room down to a quadrant in the room,’” he said.

That can help investigators rule out causes.

“When you get to the area of origin, then you have a more limited number of fire causes to evaluate,” he said.

If fire investigators narrow the origin of a fire to a room where no welding was taking place, for example, then a spark from welding could be ruled out.

All fires are different, Hammons, cautioned. He is not part of the official investigation.

The fire on Wednesday burned hot enough to cause heat to start nearby cars on fire.

Hammons says even a fast-moving, hot fire will burn all of the evidence.

“There’s almost always evidence left. It’s unlikely that everything gets destroyed that would be of evidentiary value,” he said. “Even when it burs hot and fast, there are going to be fire patterns.”