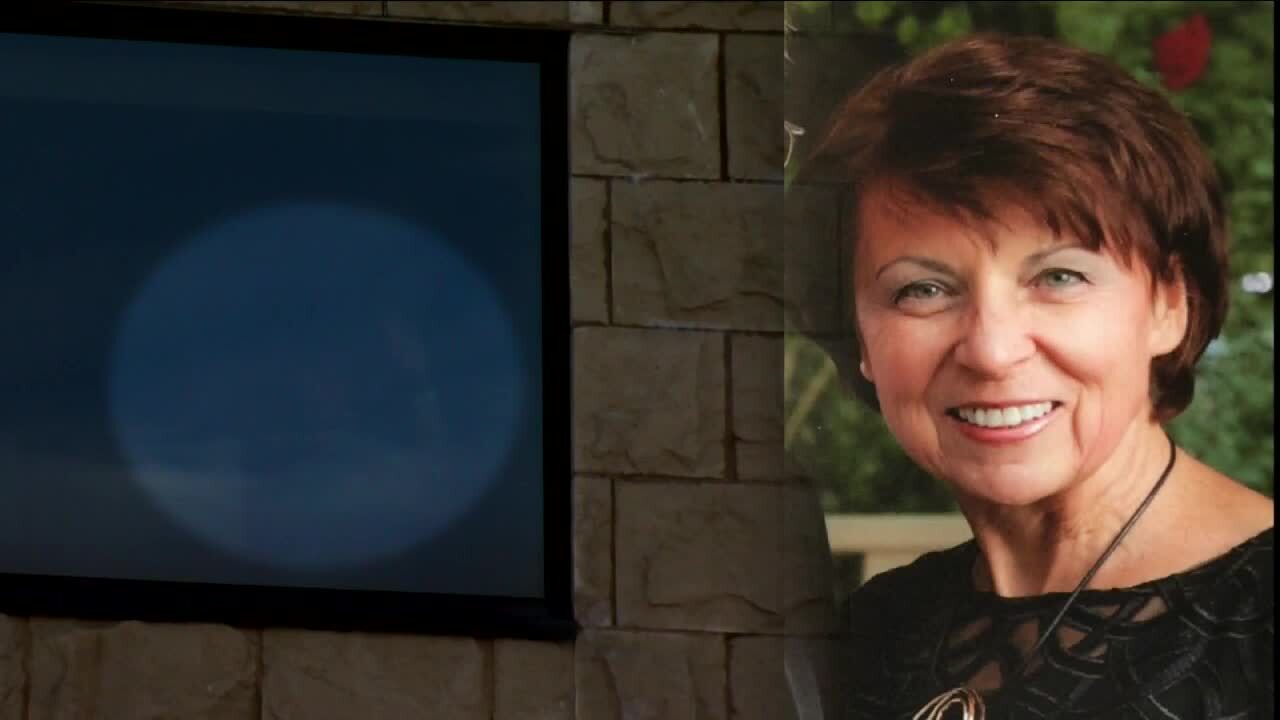 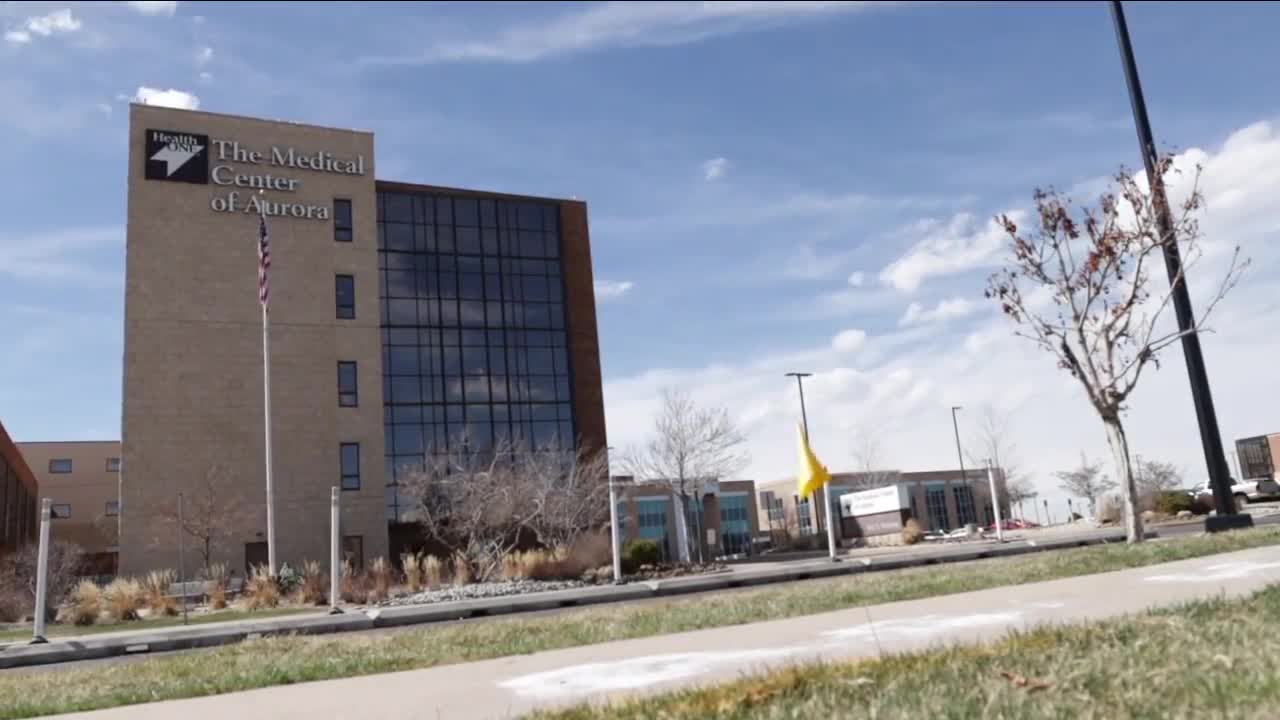 AURORA, Colo. -- A Centennial woman has spent the last eight days in Denver area hospitals waiting for a critical heart bypass surgery. She was first admitted on March 18 and doctors said she needed the surgery, but needed to make sure she was not carrying the coronavirus before they could schedule the procedure.

“We haven’t been able to see her for a week,” said Alecia Hadden. Her 72-year-old mother, LeAnn Wheeler, was tested for the coronavirus the day she was admitted. Eight days later, the results were still unknown and that lead to many questions by the family.

Wheeler’s husband, daughter, son, son-in-law and two grandchildren reached out to Contact7 Investigates hoping for help to resolve frustrations that were growing by the hour. Their wife, mother and grandmother is an otherwise healthy person. Now, she was caught in testing red tape that was delaying her surgery.

The family visited LeAnn at The Medical Center of Aurora on Wednesday. They were not allowed inside, but they did waive to her second floor window from the hospital parking lot.

“I am scared,” said 72-year old Wheeler on the phone with her family today. “My cardiologist said that if it were his choice, he would have operated on me last Friday.”

Hearing those details, the families frustrations grew. Wheeler's surgery was necessary and not elective, and the family reached out to several sources trying to understand the delay in getting the results of her coronavirus test, hoping to expedite her surgery.

After learning the details of Wheeler’s story, the Contact7 Investigative team reached out to Governor Jared Polis’ office and to leaders at the Medical Center of Aurora.

For eight days her medical team has delayed the surgery, and that delay created greater risk for Wheeler. It also comes with a secondary cost.

Family members said hospital workers were required to use valuable personal protective equipment (PPE) to see Wheeler nearly two dozen times each day. Nurses, doctors and other hospital workers needed to use the PPE to guarantee their safety, because Wheeler’s condition was not confirmed.

Three hours after Contact7 Investigates started making calls, a hospital spokesperson informed the family and the investigative team that Wheeler’s often delayed surgery was now scheduled for 7 a.m. on Thursday after getting negative test results from the COVID-19 test.

“It’s wonderful not having to wait anymore,” Wheeler’s daughter, Alecia, said moments after getting the news.

“I think with enough attention, change will follow,” said Jared Hadden, Wheeler’s son-in-law. He added, “there’s a recognition that the testing needs to be improved… that it needs to be sped up so they can get the care they need.”