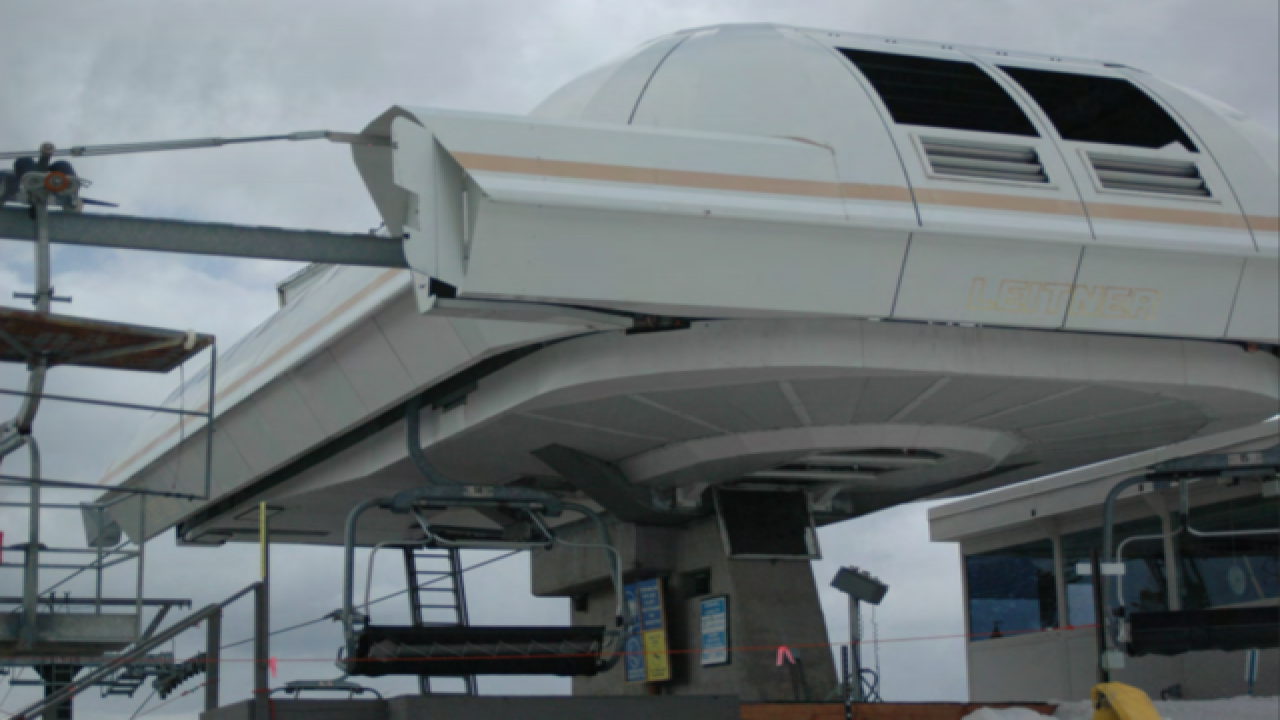 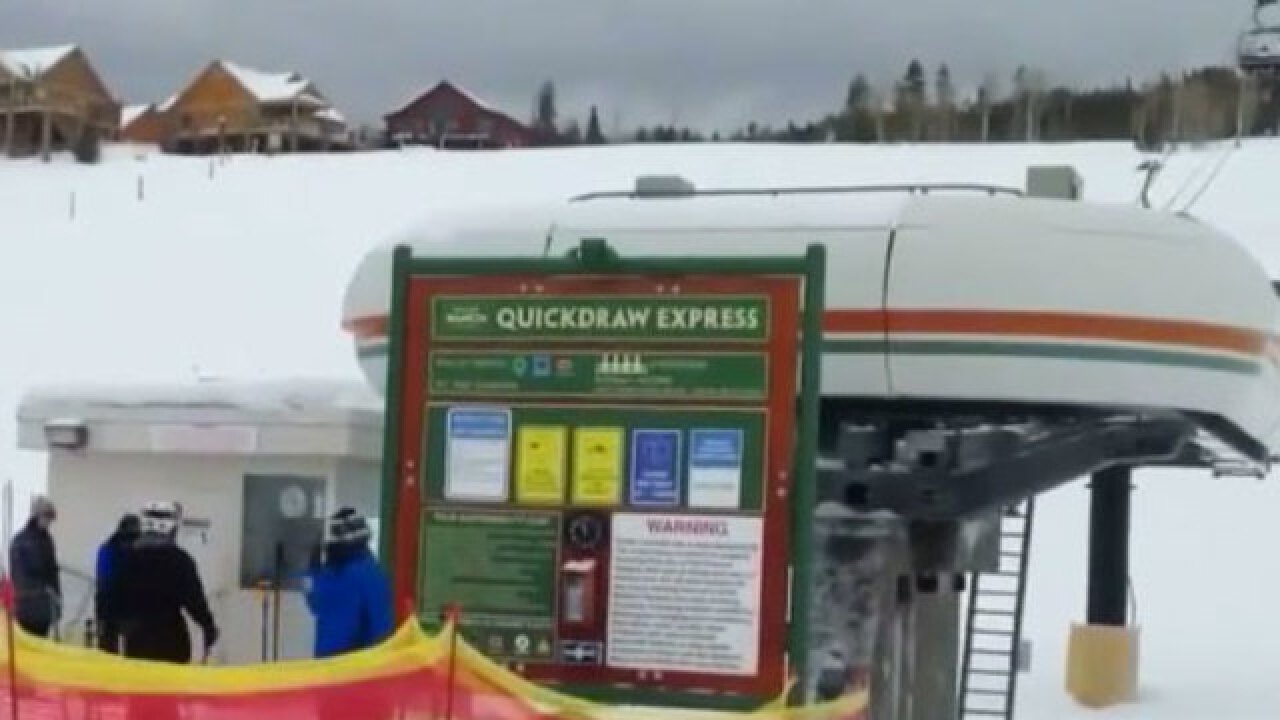 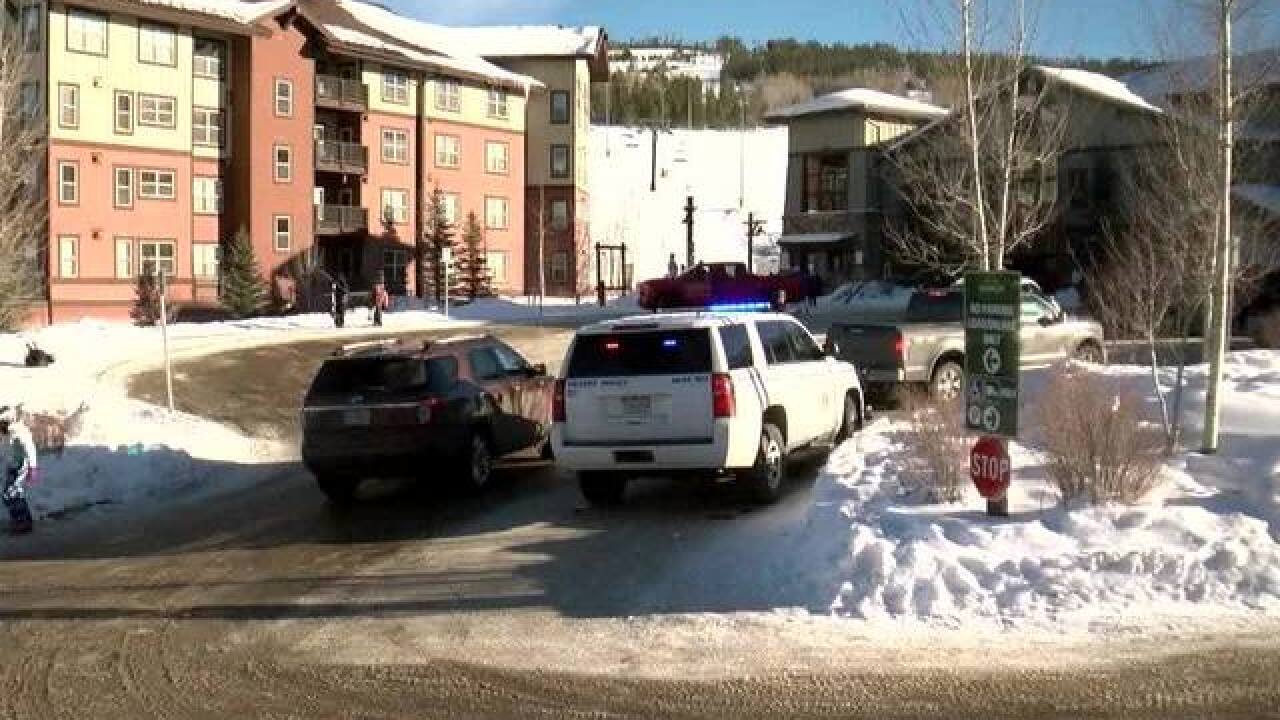 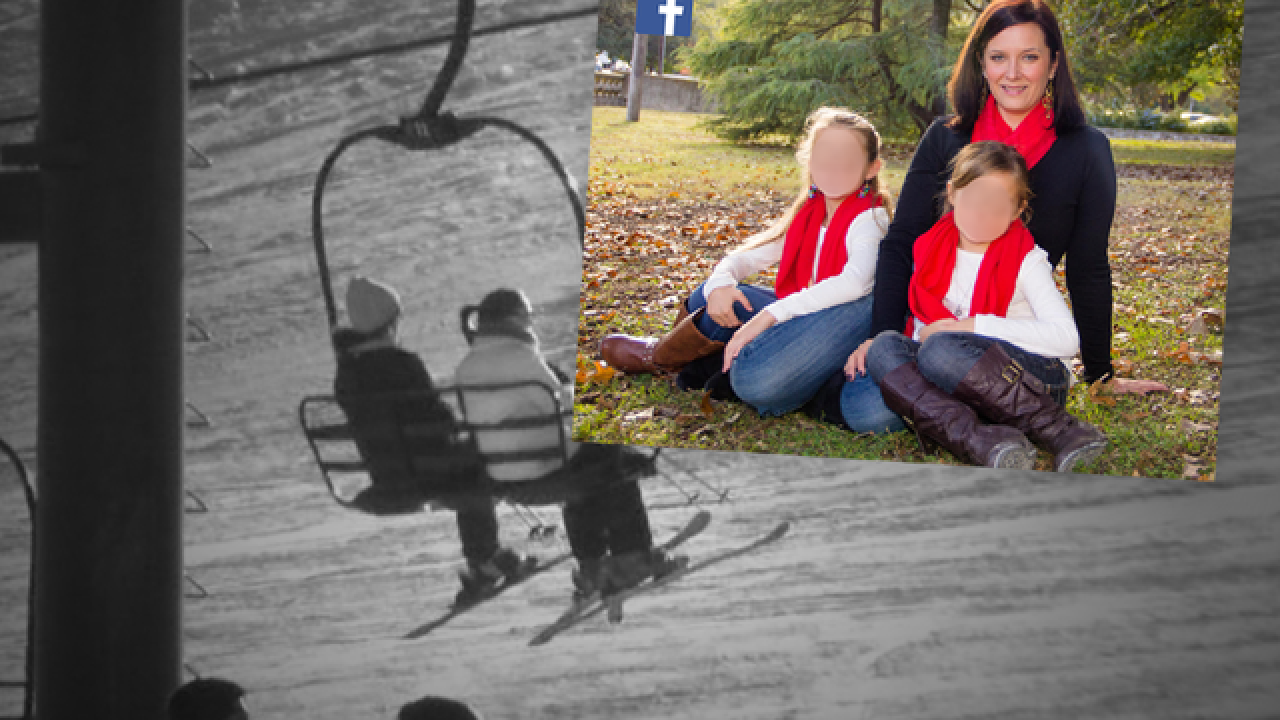 GRANBY, Colo. — State regulators ruled this week Granby Ranch did not violate Colorado law before a woman fell to her death from a chair lift at the ski resort in December.

The Colorado Passenger Tramway Safety Board voted to dismiss all disciplinary actions regarding Kelly Huber’s death in a public meeting Monday after holding discussion about the case behind closed doors in an executive session.

Huber died and her two young daughters were seriously injured after being thrown from the chair lift on Dec. 29.

A state investigative report released last month concluded a rare combination of factors combined to create an unexpected burst of energy on the lift that ejected the vacationing mother and her two girls from their chair.

The state’s investigation identified recent changes to the Quick Draw Express lift’s electronic drive and an operator changing the speed of the lift as the main factors contributing to the family’s fall.

A Denver7 investigation first revealed this winter that the resort had received a complaint about the lift two days before Kelly Huber died.

A skier posted on Ski Granby’s Facebook page just two days before the incident: "What's going on with the Quick Draw lift? Seems like it is having frequent mechanical issues?"

The state’s investigative report also reveals another skier claimed he raised concerns about the lift a week before the incident.

“The intense, hi [sic] amplitude swinging and bounce was way out of the ordinary and appeared to be a change in operational procedure to speed skier transport,” the skier wrote in an email to the tramway board in the days after Kelly Huber died.

The skier said he spoke to a Granby Ranch greeter about his concerns about a week before the incident.  Granby Ranch’s director of mountain operations told state investigators in a letter that no one at the resort could recall having such a conversation.

Ultimately the state's lead investigator, Larry Smith, determined there was no single cause for the incident, instead attributing the fall to a rare combination of factors that could not even be recreated by state’s investigative team.

“You have much more potential to get hit by lightning inside a building than you would have this occur,” Smith told Denver7 Investigates last month. “This is the first time we've ever seen a combination of variables lined up like this not only in Colorado but across the country.”

The board also voted Monday to grant Granby Ranch’s request to replace the lift's electronic drive after investigators identified the drive as a contributing factor.

The CEO of Granby Ranch declined to comment to Denver7 Investigates about the board's decision.

MORE | See additional stories on the topic from Denver7 and Denver7 investigates here.