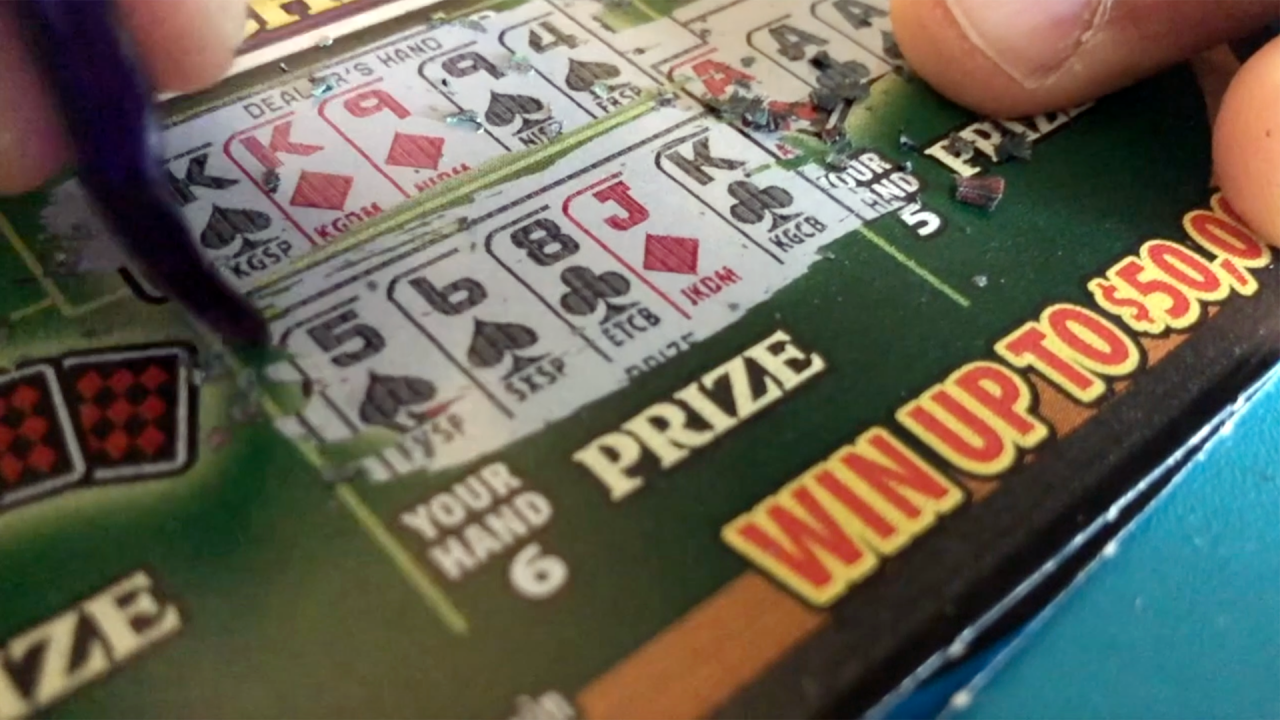 Copyright 2019 Scripps Media, Inc. All rights reserved. This material may not be published, broadcast, rewritten, or redistributed.
Denver7
A Contact7 investigation has revealed that there is a little-known secret impacting how much Colorado Lottery players can win on some tickets, though there are ways to improve your odds of winning a scratch-off jackpot if you know how to check. 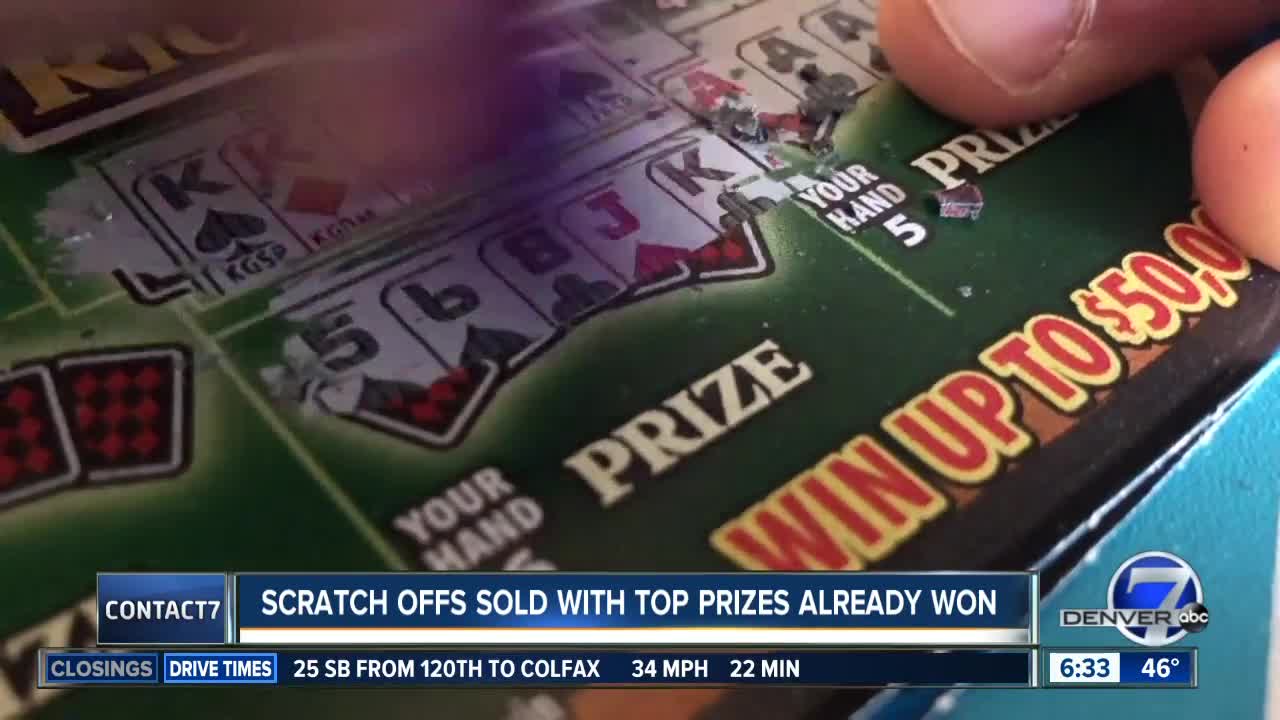 DENVER – Would you buy a lottery ticket knowing you couldn’t win the top prize?

A Contact7 investigation has revealed that there is a little-known secret impacting how much Colorado Lottery players can win on some tickets, though there are ways to improve your odds of winning a scratch-off jackpot if you know how to check.

Colorado Lottery commercials advertise that certain tickets can potentially turn any Coloradan into a millionaire, which is why people like Karl Lo regularly buy scratch-off tickets.

But when Contact7 Investigates told Lo that there are some scratch-off games still being sold for which the grand prizes have already been claimed, he had second thoughts.

“If it’s already been won, I probably wouldn’t play it,” he said.

On its website, the Colorado Lottery publishes the list of scratch-offs that includes games where all the top prizes have been won.

During our investigation, Contact7 Investigates was able to purchase several games at several locations across northeast Colorado for which many of the top prizes had already been claimed.

Among them was a $3 scratch-off where the final $50,000 top prize was claimed in mid-January – more than 10 weeks before Contact7 Investigates purchased the ticket.

Scratch-off games are the Lottery’s most popular, according to Director of the Colorado Lottery Tom Seaver, who also said in an interview that it was “critical” to keep the Lottery’s reputation high and to carry itself with “a higher level of integrity.”

“We care very much about what the public thinks about the Lottery and our integrity,” he said.

When asked about the ticket sold in January and why it was still on the shelf despite the top prize being claimed, Seaver said he was “surprised" it was still being sold.

He said the Lottery’s policy is to remove games from the marketplace after all the top prizes are won – but the Lottery says that sometimes doesn’t happen for a month.

The Lottery advises players to go to the Lottery’s website, its mobile app or to ask the store clerk for a printed report to find out if a given game’s top prizes have all been sold.

So next time you’re headed to the convenience store and hoping to strike big money on a scratcher, you’ll want to check to be sure that those top prizes are still available. It’s something many players – and even some store clerks – said they were unaware of.

“I think it should be disclosed more prominently,” Lo said.

Click here for the Lottery’s website, which can show you what prizes are still available. You can also download its mobile app and search for “scratch off games” – or ask the store clerk for a printed report for the specific game you plan to play.

Below, you can find a list of the games with the top prizes that are still available currently (via the Lottery):