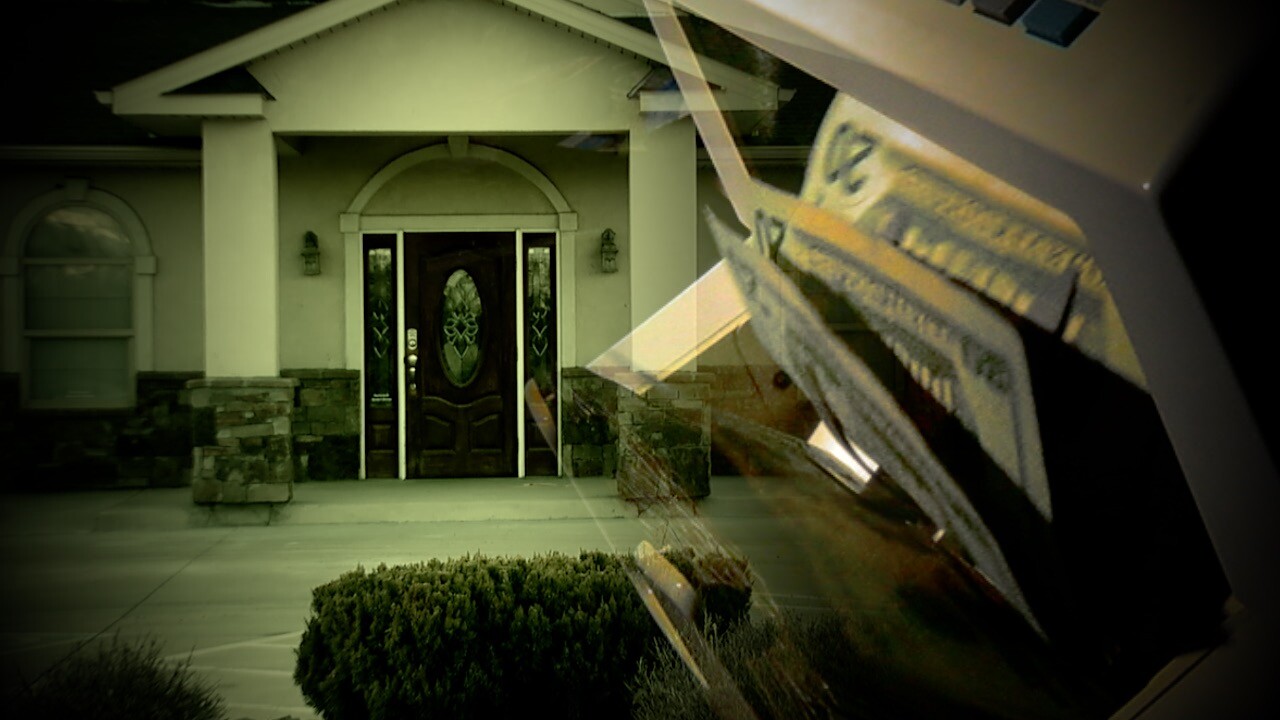 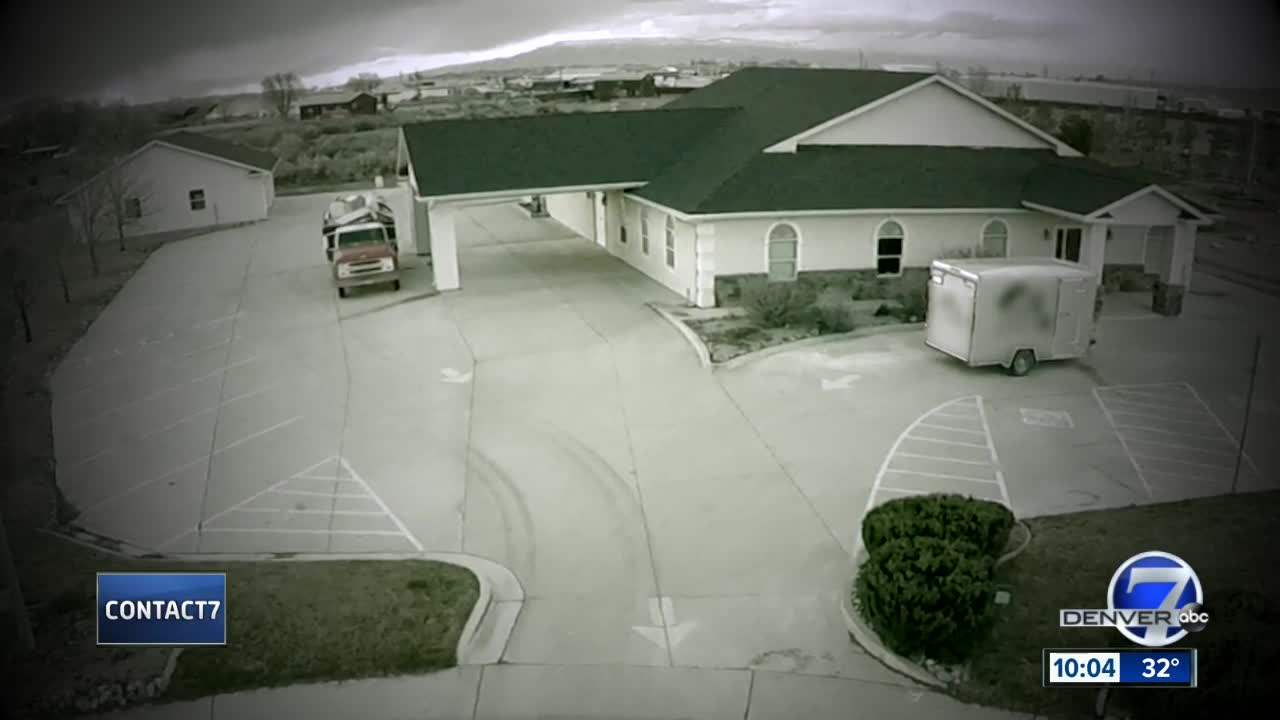 DENVER -- To many it is simply the unthinkable. The reality of body brokers profiting from the sale of body parts has made national and international headlines following government raids in Arizona and Colorado in recent years.

“I’ve had nightmares about it,” said Fredericka “Freddie” Hancock. “It’s not something that can be fixed.”

Hancock was notified by the FBI that her husband’s body parts had been sold without her consent. “He had been dismembered. His head and his arms from his elbows to his fingers, his legs from his knees to his toes, had been removed from his body and they had been sold.”

Hancock’s story started after her husband, Thomas, passed away. She signed a contract with a Montrose funeral home to have his body cremated.

“Did you ever consent to have this family mutilate your husband’s body?” asked Denver7. "No, I did not," Hancock responded.

Hancock is one of more than five dozen family members currently suing the family that operated the now shut-down Sunset Mesa Funeral Home in Montrose. In February of 2018, Colorado regulators shut down the funeral home at the same time the FBI was investigating claims families did not receive the real cremains of their loved ones.

“It is unbelievable,” said Dave Teselle, a Denver-based attorney who represents Hancock and more than five dozen other families in a claim against the owners of Sunset Mesa and the companies who are accused of buying the body parts. “These illegitimate businesses are buying and selling body parts just like anything off the shelf at Walmart,” added Teselle.

“It’s really an underground industry that most people don’t know about,” said attorney Michael Burg. Burg and Teselle’s law firm is currently suing body brokers in both Colorado and Arizona. Both have become experts on the secret industry of selling body parts on a world wide market. “In reality,” Burg added, “they are just trying to get those bodies free and then they are going to chop them up themselves in parts and make money off the bodies.”

A price list uncovered during an ongoing lawsuit against an Arizona body broker provides insight into the value of body parts and the profits that can be produced. The price list is from an Arizona company shut down after an FBI raid five years ago.

Prior to the raid, the cost of purchasing an arm and shoulder was $600. A human head and spine sold for $850, while a full pelvis all the way to the toes priced out at $2,850. The most expensive prices were for an upper torso that included a head and arms ($4,000) and the cost of an entire body was $5,000, according to the price list.

IT IS A BUSINESS

That demand comes from all over the world including medical schools, law enforcement agencies, the military and a variety of other industries looking to legitimately purchase bodies and body parts for credible research. But experts say it’s the underground black market that also contributes to the increased demand for body parts. “There are people and businesses who spend millions and millions of dollars," Teselle added, "trafficking in these body parts as if they were nothing more than cans of soup or loaves of bread.”

“I was pretty shocked,” said Jacque Hampson, a former employee of the Sunset Mesa Funeral Home in Montrose. “I saw a lot inside as far as, you know, body parts and things like that.” She continued, “But I was oblivious to what was going on. I just figured it was a legitimate business.”

When asked by Denver7 if she ever heard bodies being dismembered, Hampson said, “you could hear the machine going.” Asked if that machine was a saw, she said, “Yes, you could hear that in the room (a back room at the funeral home). It was kinda creepy.”

“It is totally unregulated,” said Burg. The Denver attorney is referring to the limited and nonexistent regulation nationwide and worldwide regarding the procurement and selling of bodies and body parts. Teselle said, “What’s shocking to me is that there’s not an outcry for there to be more legislation, there’s not an outcry for the government to regulate and license these people.”

Responding to the investigations and details reported out of Montrose, Colorado lawmakers could become the first in the country to pass a law making it illegal for funeral home or crematory owners to operate as a body broker.

“I thought it was something that needs to be corrected," said state Senator Larry Crowder, one of the bills sponsors. “This is a way we can eliminate or alleviate the black market on body parts,” Crowder added.

Hancock is one of many family members who has learned the cremains she was given by the owners of Sunset Mesa Funeral Home in Montrose contained items and materials that were not her husband. She showed Denver7 the container that she was given. When asked if it contained her husband’s cremains, she said, “I don’t know.”

Details uncovered in the FBI investigation were shared with her. She has been told parts of her husband’s body were sold on the world-wide market.