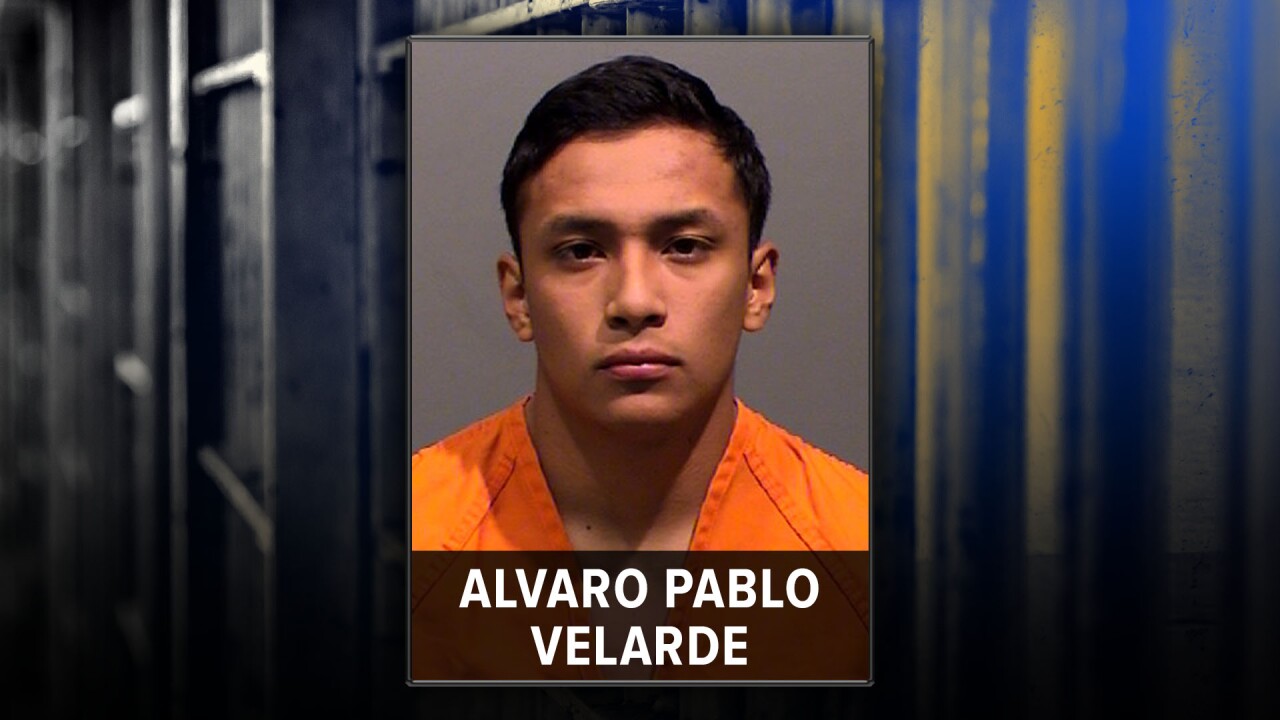 DENVER -- Federal prosecutors are expected to rest their case Wednesday in the trial of a former U.S. Air Force cadet accused of raping another cadet last October.

Jurors heard from the victim Tuesday, who has said she was raped in her dorm room.

The trial is expected to wrap up by the end of the week after the defense presents its case.

The female cadet has claimed Velarde raped her in her dorm room so violently on Oct. 23, 2018, that she was left with a concussion and intense pain. It is Denver7's policy to not identify victims of alleged sexual assault.

In opening statements Monday, prosecutors said Velarde ignored the victim’s pleas to stop as he raped her.

He forced her pants down, forced her onto a bed, sexually assaulted her and hit her head so hard she felt “dazed,” federal prosecutor Emily Treaster told the jury.

Defense attorney Mark Scabavea claims Velarde is innocent and the sex between the two was not rape.

He described the case as a “he said, she said,” case and told the jury on Monday that this case stemmed from the "Me Too" movement.

Scabavea said the victim had a serious boyfriend and learned her parents were getting a divorce. He said the victim claimed she was raped after having consensual sex with the defendant and cheating on her “serious” boyfriend.

Velarde’s father told Denver7 his son was kicked out of the Air Force Academy after the victim made the allegations and an investigation started.

Most Air Force Academy cadets are required to be United States citizens, but international students are exempt from this requirement.