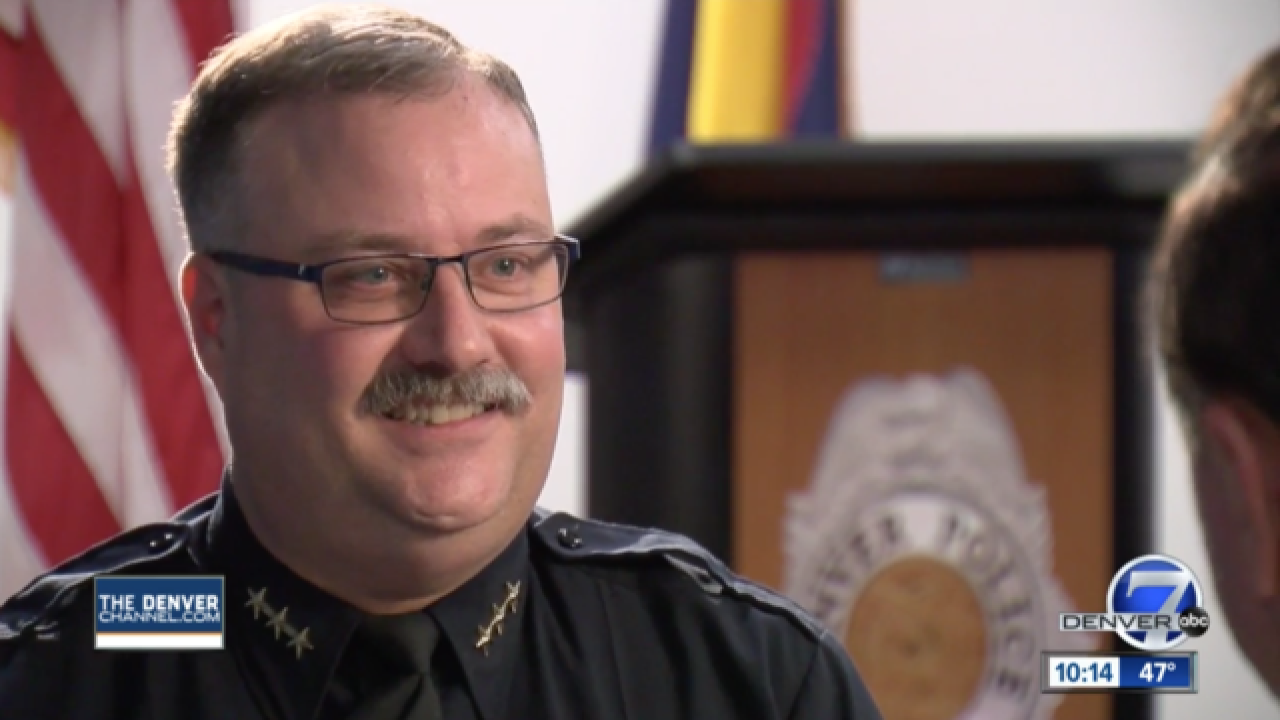 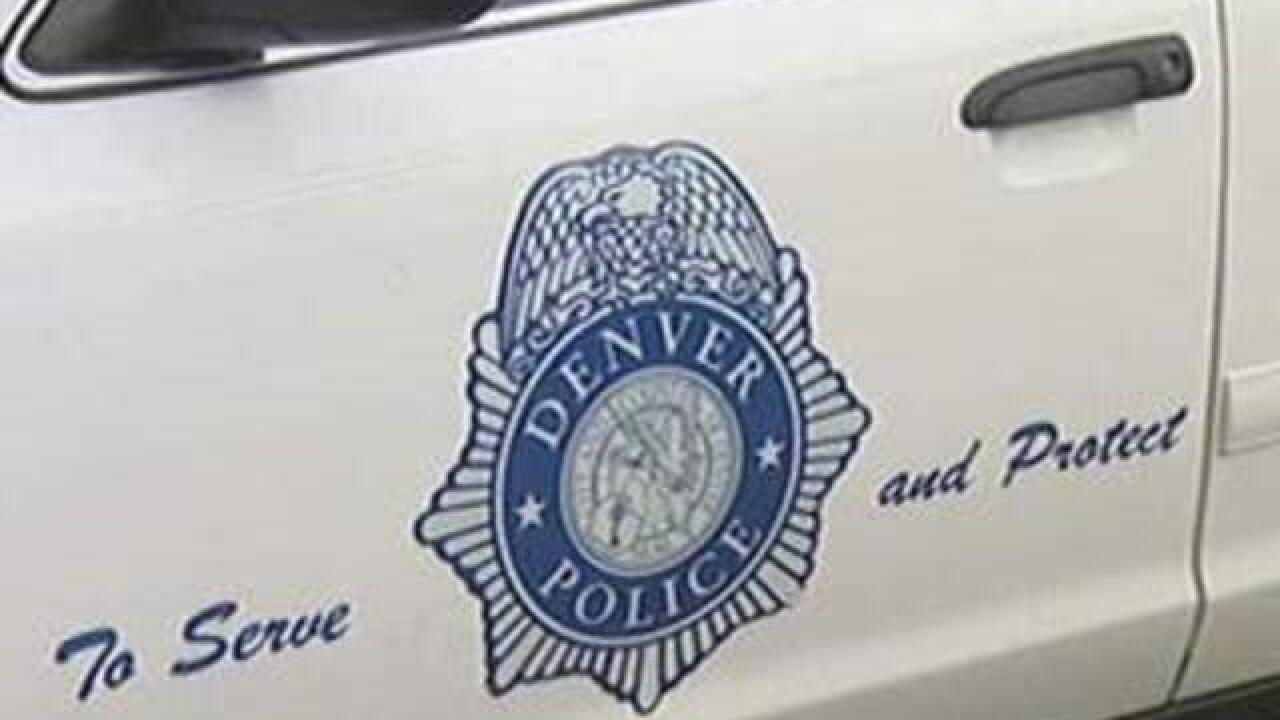 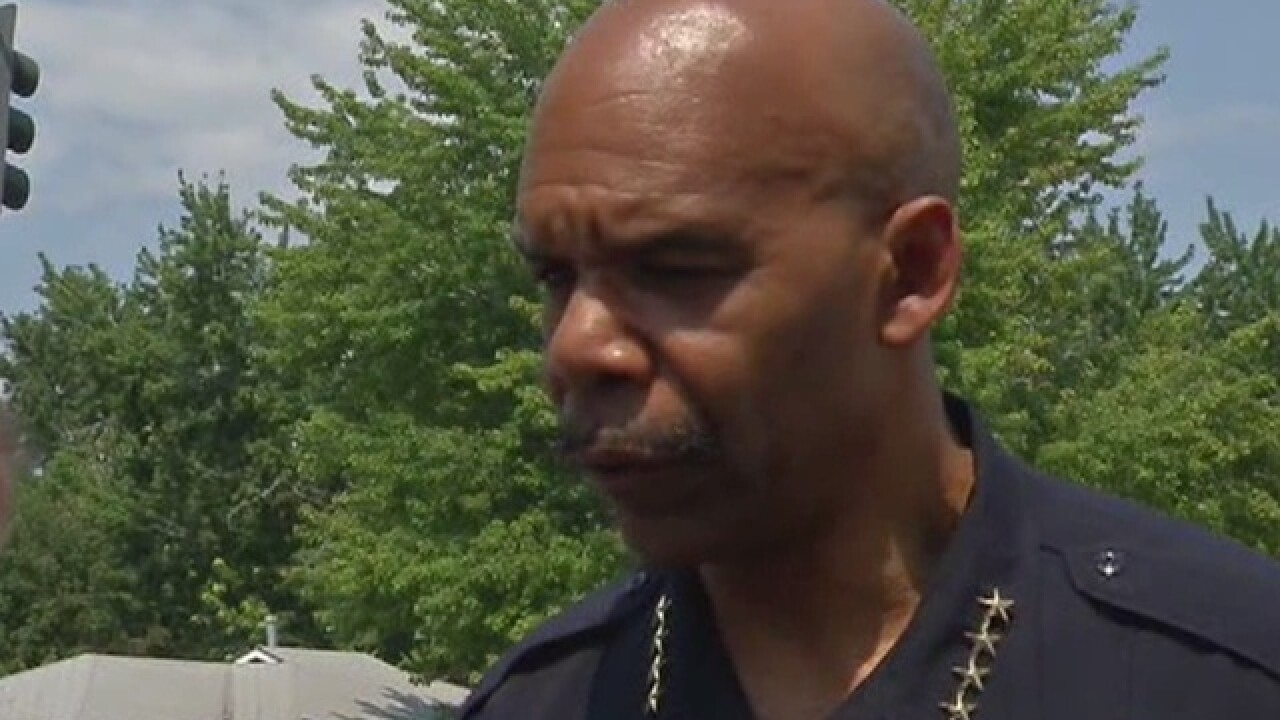 DENVER -- Denver’s police union is fighting back against the district attorney’s decision not to prosecute the city’s two top cops.

An attorney for the union filed a motion in Denver District Court Wednesday afternoon asking a judge to force the prosecution of Denver Police Chief Robert White and Deputy Chief Matt Murray for alleged violations of the state’s open records law.

Last month District Attorney Beth McCann announced she would not seek misdemeanor charges against White and Murray, calling their actions careless but saying there was not enough evidence to prove they intentionally violated the law. In its motion Wednesday, the union asked a judge to either order McCann to file charges or appoint a special prosecutor to handle the matter.

The dispute stems from the department’s initial failure to release a letter that harshly criticized Murray written by the former district attorney, Mitch Morrissey.

The city has already initiated a third-party employment investigation into the open records issue and the allegations in Morrissey’s letter, which centered around the arrests of a former DPD officer and a woman who were accused of sexual assault but never charged by the DA.

McCann’s spokesperson, Ken Lane, said the union has a right to file a petition and the district attorney stands behind her decision.