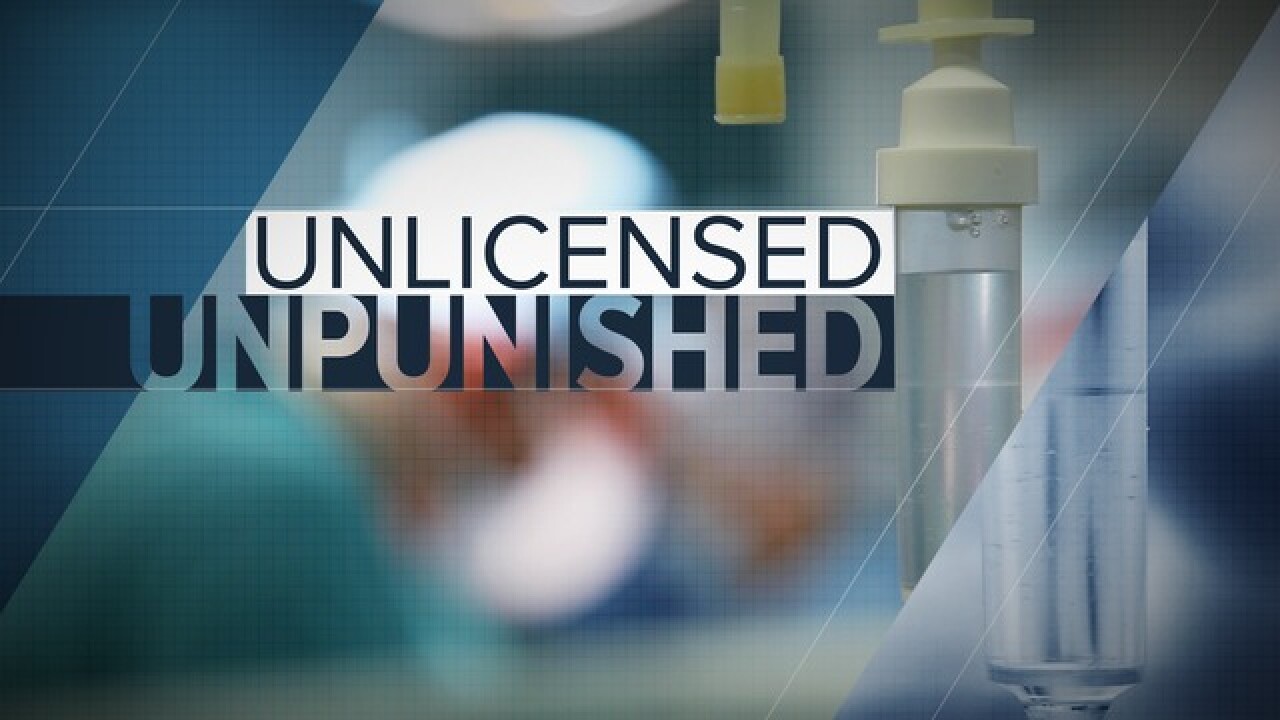 Copyright 2018 Scripps Media, Inc. All rights reserved. This material may not be published, broadcast, rewritten, or redistributed.
<p>An untold number of vulnerable and sick Coloradans have been unwittingly treated by dozens of fake nurses, dentists, and other healthcare professionals, the Denver7 Investigates team exposed.</p> 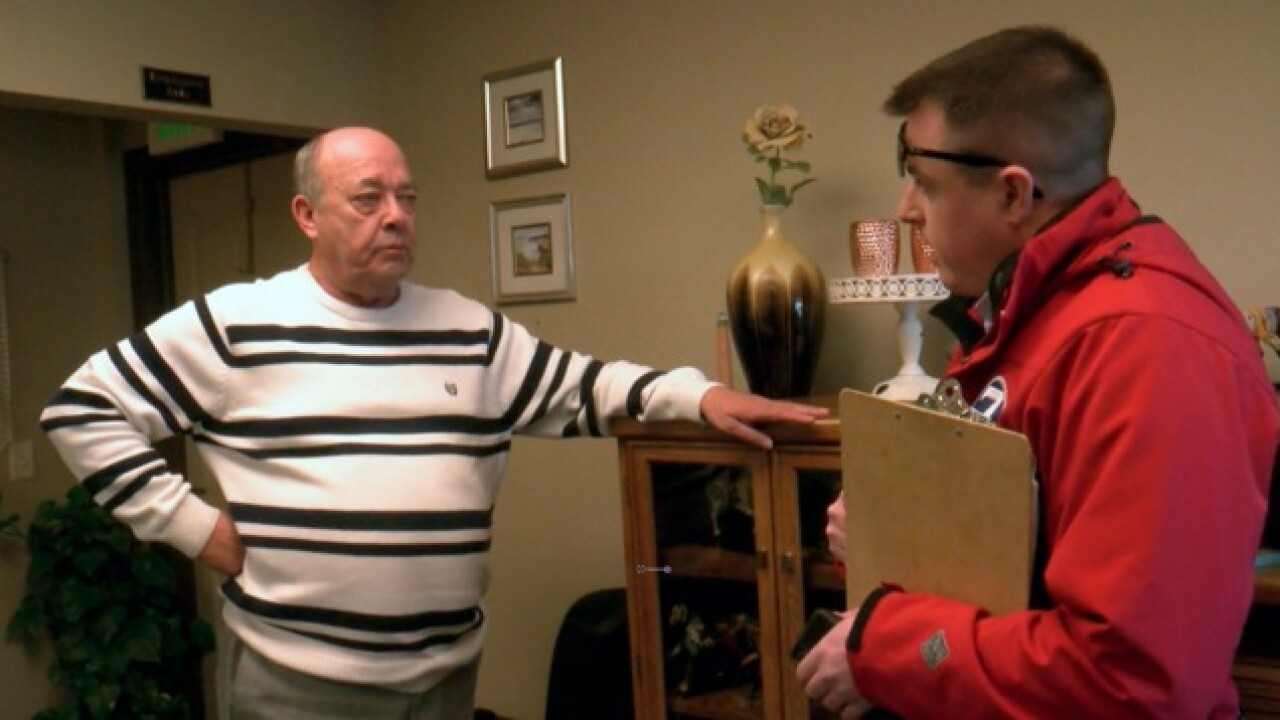 DENVER -- A Denver7 undercover investigation has prompted a judge to order an unlicensed psychologist to stop treating patients, and police to seek an arrest warrant against him.

On Tuesday, Pueblo police confirmed they have completed an affidavit seeking the arrest of Randy Flynt for a misdemeanor charge of unauthorized practice.

Judge Allison Ernst viewed Denver7’s hidden camera video of Randy Flynt claiming he is a clinical psychologist inside the Lighthouse Counseling Center in Pueblo. Flynt holds no state license of any kind and Denver7 could not confirm the claim posted on his website that he holds a doctorate in psychology.

The attorney general’s office subpoenaed a Denver7 producer to testify at Monday’s hearing to verify the accuracy of the recorded video.

Flynt did not appear in court Monday and his counseling office in a Pueblo shopping center is now cleared out.

Flynt will be ordered to appear in court at a hearing next month where the judge will rule on the state’s request to make the civil injunction permanent.

This is not the first time the state has sought to stop Flynt with legal orders. In 2017 three state mental health boards issued cease and desist orders against Flynt months after the boards received a complaint that he was practicing psychotherapy without a license. Yet more than a year after those orders were issued, Denver7 found Flynt still practicing in the same location.

Although the unlicensed practice of most health care professions is a crime, the Department of Regulatory Agencies (DORA) confirmed it did not refer the initial complaint against Flynt to law enforcement.

But after Denver7 aired its investigation in February, and after Governor John Hickenlooper said he wants DORA to improve its follow-up of such cases, the Pueblo Police Department said it received a referral from the state regarding Randy Flynt. Pueblo district attorney Jeff Chostner said his office is currently reviewing the police investigation and intends to proceed with charging Flynt.