Parker woman claims she was scammed by tax preparer 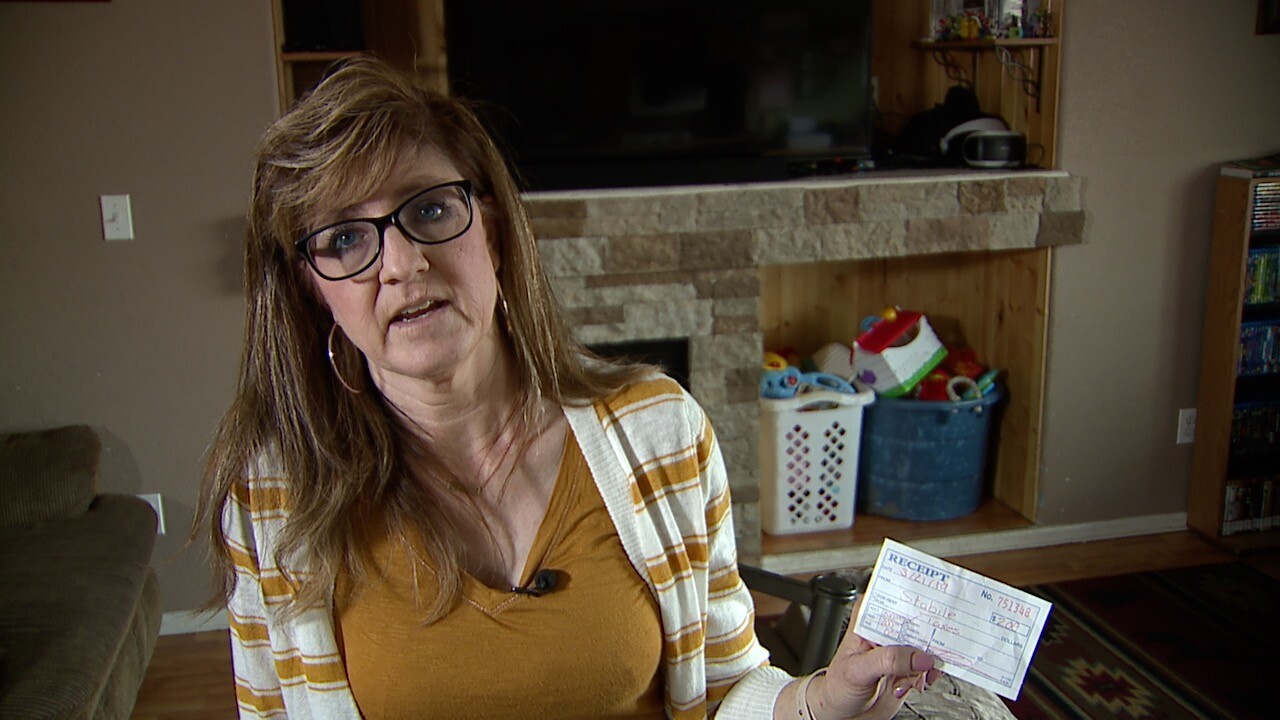 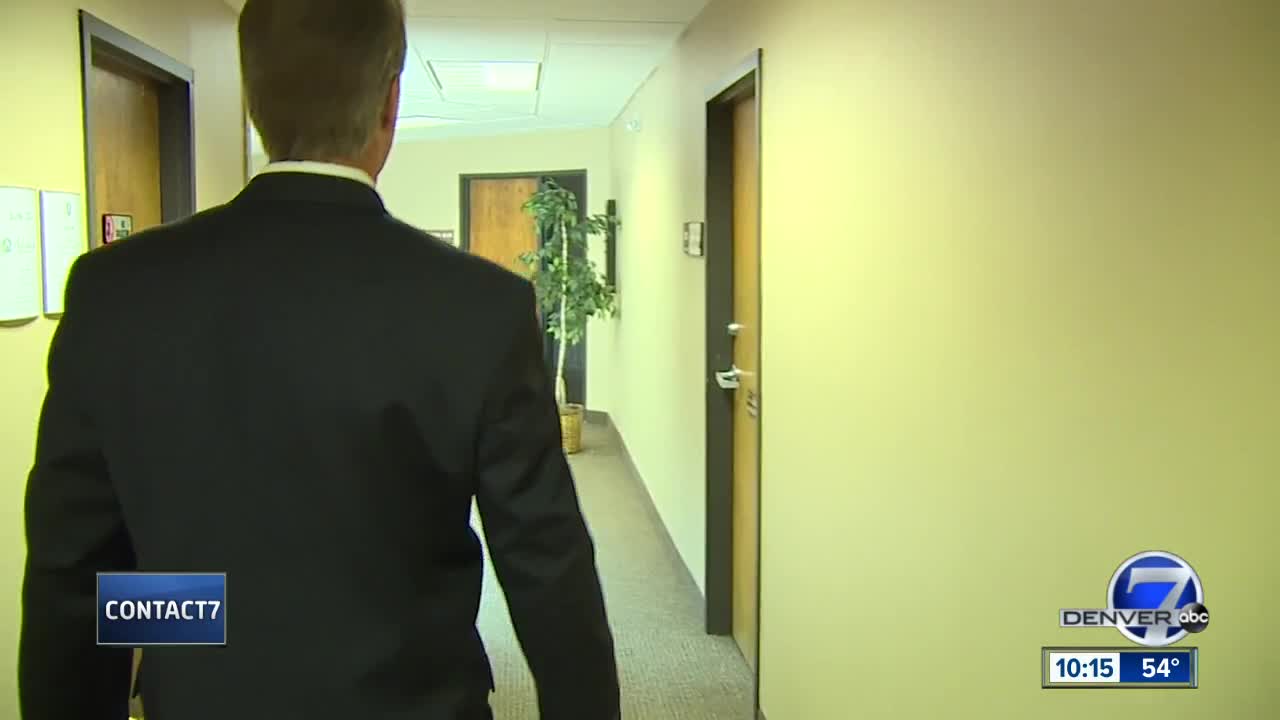 PARKER, Colo. — A Parker woman paid a company to prepare her taxes, but instead, she said she was ripped off.

Reniah Stabile had been looking for a cheap tax preparer. A friend recommended a company called Affordable Document in Arvada, run by a woman named Angel Trujillo and her daughter Brennah Mares.

Stabile has a receipt showing she paid Affordable Document $200 on March 21.

"She told me she was going to take over my taxes and take care of the file, and she would have them done the following Monday," said Stabile.

On April 15, Stabile called Trujillo who sent an email showing her finished tax documents. She assured Stabile an extension had been filed. But the IRS has no record of her taxes being filed and Stabile said she hasn't heard from the company since the April 15 email.

"I just want my paperwork back," she said. "I just want to do my taxes because I'm so afraid I'm going to be in trouble with the IRS."

Stabile called Contact7 and we showed up at the Affordable Document address, but no one was there. The sign on the door said "MD Trust LLC" and referenced an Angel Millione as the owner.

We tracked down a woman named Angel on the phone, who quickly blamed her daughter for any problems.

"My daughter was working with her, so she needs to get a hold of her," said Millione. "I don't know why my daughter hasn't sent them to you. They were done a long time ago."

Denver7 called her daughter, who had a much different story.

"Your mom says you did the taxes," said Mustin. "She is lying to you," said Mares. "Me and my mother have dissolved any kind of business we have together because she doesn't do things right."

Denver7 did some digging and found the Colorado Department of Regulatory Agencies and the Better Business Bureau have no record of the company.

Attorney Eric Faddis says Stabile could file a civil suit, but getting her money back could be a long shot, and not worth the effort.

"With these fly by night operations, it can be very difficult," said Faddis." Unfortunately, this may be a $200 lesson she may have to absorb. "

Meanwhile, Stabile says she's learned a valuable lesson when hiring any professional: do your homework.

The IRS told Denver7 that Stabile could explain her situation under its First Time Penalty Abatement policy, which Stabile has done.

The owner of Affordable Documents promised Denver7 she will overnight the documents to Stabile as soon as possible.