Number of packages mailed in Colorado with marijuana inside spikes 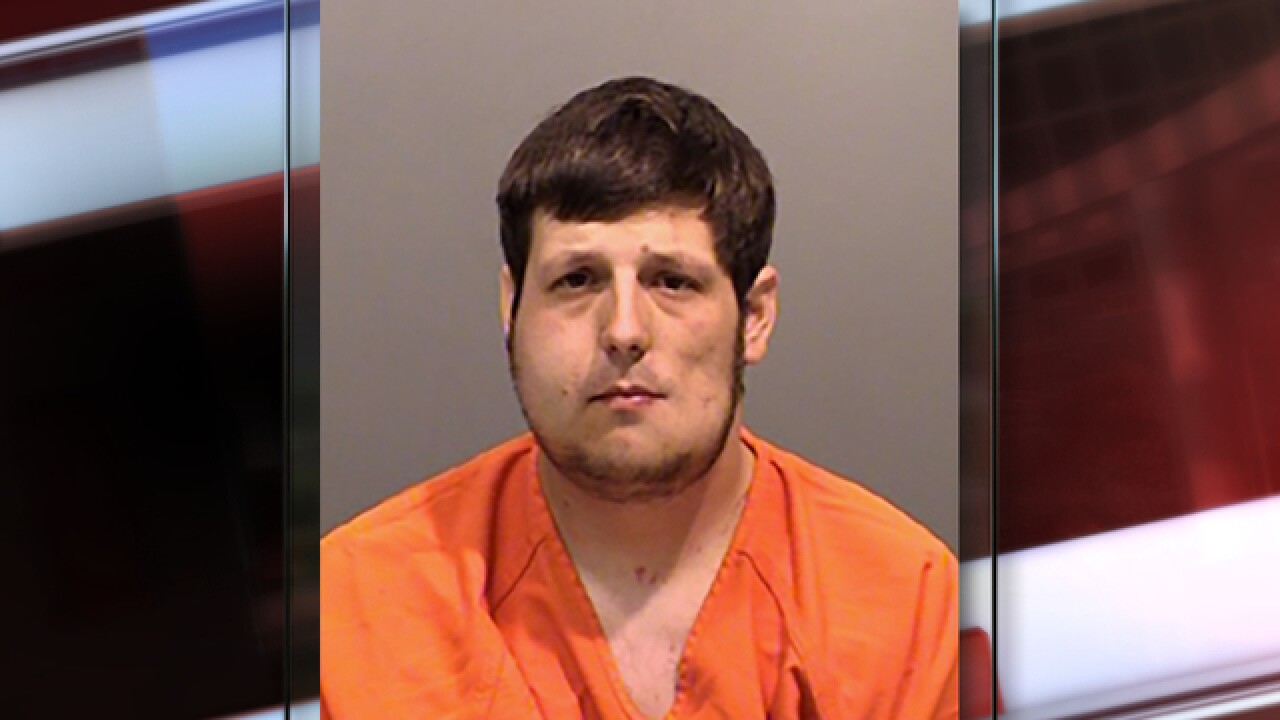 Copyright 2017 Scripps Media, Inc. All rights reserved. This material may not be published, broadcast, rewritten, or redistributed.
<p style="margin:0in"><span style="font-size:11.0pt"><span style="font-family:Calibri"><span style="color:#171e24">Stephen Paul Anderson, age 27, of Arvada, Colorado, was sentenced in 2017 by U.S. District Court Judge Christine M. Arguello to serve one year in federal prison, for the manufacture of a schedule I controlled substance and the unlawful use of a communications facility.</span></span></span></p> 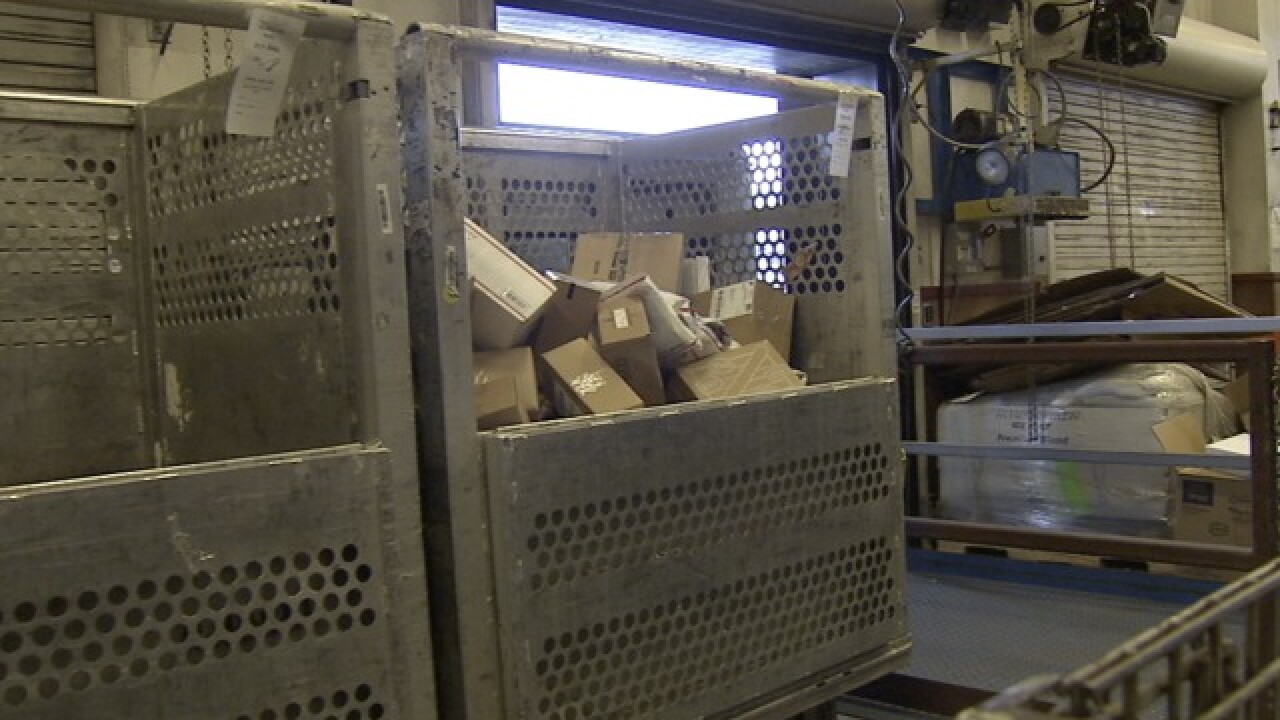 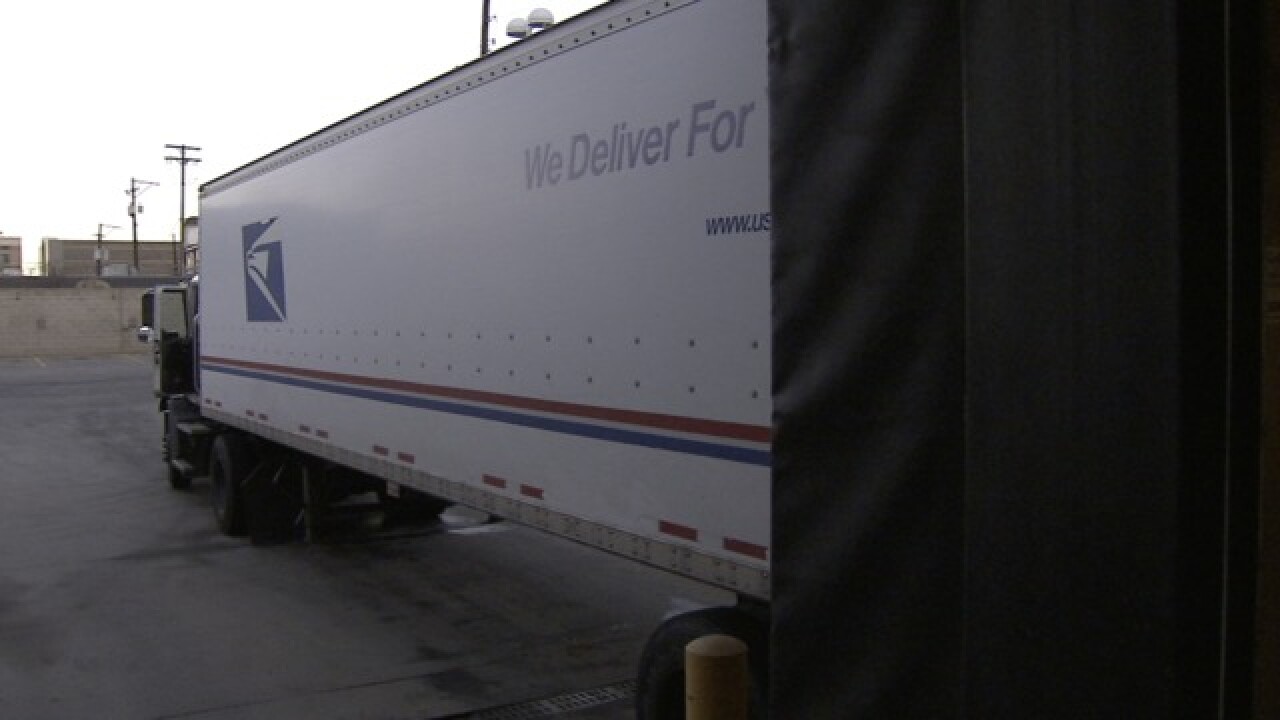 DENVER -- The number of packages found with marijuana being mailed from Colorado spiked in 2016, according to new numbers given to Denver7 Investigates by United States Postal Inspectors.

In 2016, 805 packages mailed to or from Colorado were intercepted with marijuana inside. Numbers for 2017 are not yet available.

The number is up from 543 in 2015 and is up significantly from 2014 when recreational marijuana was legalized under state law. In 2012, 234 packages were intercepted.

The numbers come after Denver7 Investigates filed a federal open records request under FOIA. It took postal inspectors a year to produce the numbers.

He says some packages were mailed between Colorado cities.

“It's still illegal to mail because you’re using the federal mail system and marijuana is prohibited at the federal level,” he said.

Voters in Colorado approved recreational marijuana in 2012 and it became legal under state law in 2014. It remains illegal under federal law.

Among the people who mailed packages outside of Colorado, Manuel says there may be some people who don’t understand it's illegal.

“We've also seen people traveling for what we call pot tourism,” he said. “Some of those people come to Colorado, buy their marijuana for personal use and ship it home. We want to let people know, ‘Don't come to Colorado and mail your drugs back home.’”

A federal judge sentenced Stephen Paul Anderson, 27, of Arvada, to a year in prison last year after postal inspectors and law enforcement officers with the West Metro Drug Task Force caught him mailing 30 packages containing marijuana out of state.

Manuel says agents have found marijuana in envelopes and packages.

People mailing the drug sometimes try to conceal it by using coffee to mask the smell, investigators have said previously.

“I'll tell you I've seen so many ways attempted and fail because we're able to use a lot of investigative techniques to identify these packages,” Manuel said.