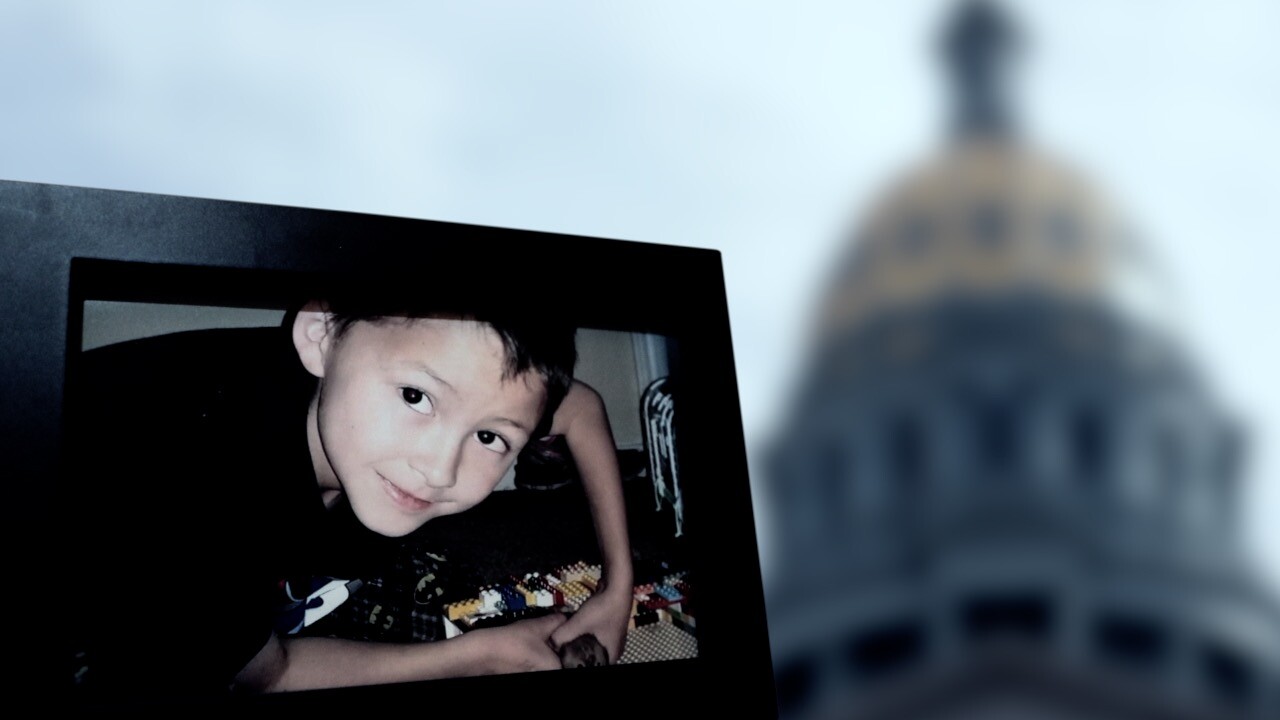 Copyright 2020 Scripps Media, Inc. All rights reserved. This material may not be published, broadcast, rewritten, or redistributed.
Denver7
The tragic murder of 10-year-old Ty Tesoriero by his own father could forever change Colorado’s domestic violence laws following a series of <a label="Denver7 investigations" class="rte2-style-brightspot-core-link-LinkRichTextElement" href="https://www.thedenverchannel.com/news/investigations/nobody-was-going-to-help-me-body-cam-shows-mothers-heartbreak-after-lone-tree-murder-suicide">Denver7 investigations</a>. 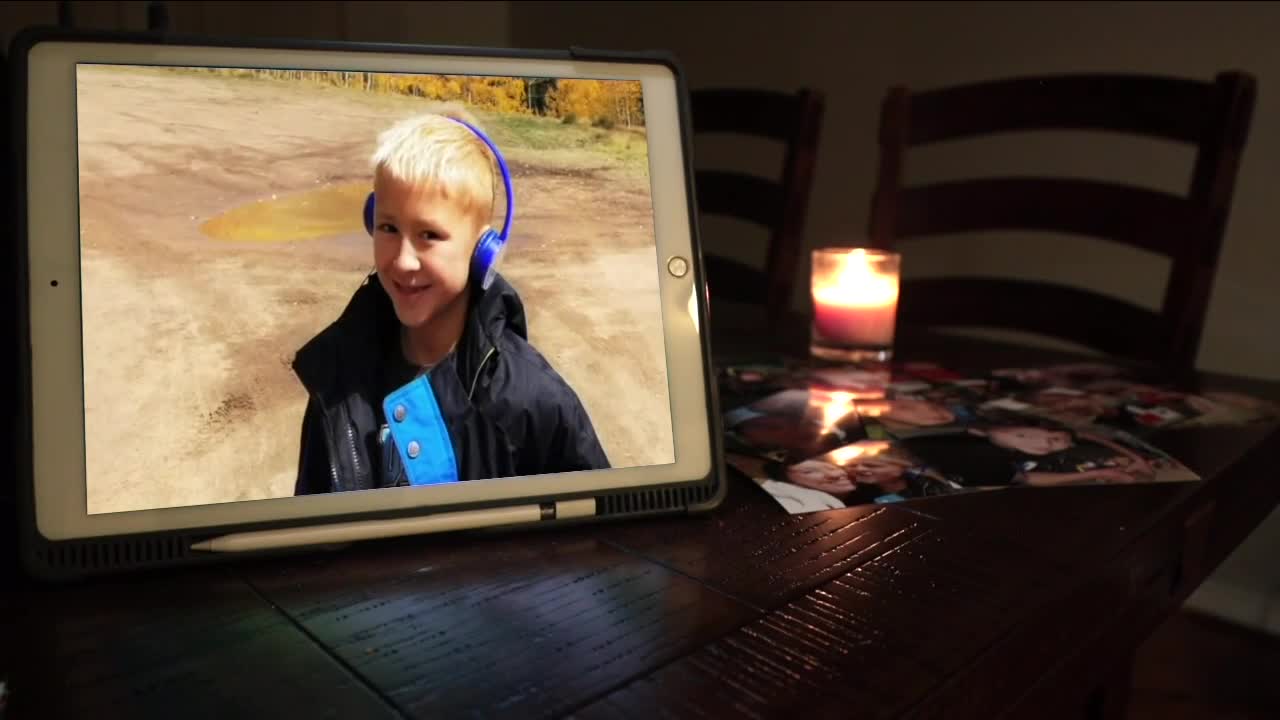 Colorado Counties Incorporated (CCI) is now backing a bill that would define domestic violence in the state children’s code to capture the emotional and psychological impact this behavior can have on children.

CCI is a nonprofit that represents 61 of Colorado’s 64 counties.

“To have their backing means that this has got serious weight behind it and it’s something that will very likely pass,” said State Rep. Jonathan Singer, D-Longmont. “What your reporting has done more than anything else has said that this issue of domestic violence cannot be stigmatized anymore. Because I think without that, we may not be here today.”

Singer was a social worker before becoming a lawmaker, and for him, Ty’s death is personal.

“It is far overdue to give a name to domestic violence in our children’s code,” he said. “The cost of doing nothing is another child’s funeral.”

Ty’s father, Anthony Tesoriero, killed him and then took his own life inside their Lone Tree apartment in September 2019. Anthony was a convicted domestic violence abuser.

“I acknowledge that the system needs to transform,” said Dan Makelky, the director of human services in Douglas County, which oversaw parts of Ty’s case. “We really looked to see what we can do better.”

The murder-suicide happened hours after a contentious court hearing in which Anthony learned he was going to lose custody of his son. But despite that, a Douglas County judge let Ty have one more night with his dad. It was a decision that cost Ty his life, and Jing Tesoriero her son.

“If the court system wants to make a difference in our children’s life, they need to start doing something now,” Ty’s mother, Jing, said earlier this year.

Denver7 Investigates uncovered how the court system failed for 15 months to hear Ty’s mother’s cries for help and a child welfare agency that was ill-equipped to tackle domestic violence.

The involvement of multiple systems and agencies in Ty’s case was one of the biggest challenges, according to Makelky.

Those systems included the civil and criminal courts, where Ty’s father was previously charged with domestic violence. The Department of Human Services role was also involved and Ty’s state child fatality review report found a lack of communication between all the agencies.

County health departments are required by law to report any egregious incidents of abuse, death or the near-death of any child within 24 hours to the state, which then launches its own investigation into substantiated cases of child maltreatment.

“I think focusing a definition or policy changes would result in better coordination between the systems,” Makelky said. “It would only increase training response and really focus the plan on who is the aggressor or the perpetrator in the situation.”

The reason adding a definition of domestic violence in the Colorado Children’s Code would have mattered in Ty’s case is because, despite many agencies and systems being involved, Ty’s dad continued to have coercive power and control over Jing and Ty.

According to the state’s fatality review report, Ty’s death exposed “a systematic gap” in human services’ understanding and management of domestic violence abusers, especially when that abuse doesn’t come with bumps and bruises or isn’t physical.

CCI chose to back the proposed law change out of more than 20 different issues that were brought forth by counties across the state. The organization said it will work to identify lawmakers who are interested in sponsoring the bill between now and early January.

“The children are caught in the middle and they’re being abused,” Jing said. “I’m just hoping that people will actually be paying more attention this time.”