She claims DPD used grenades meant only for outdoor use 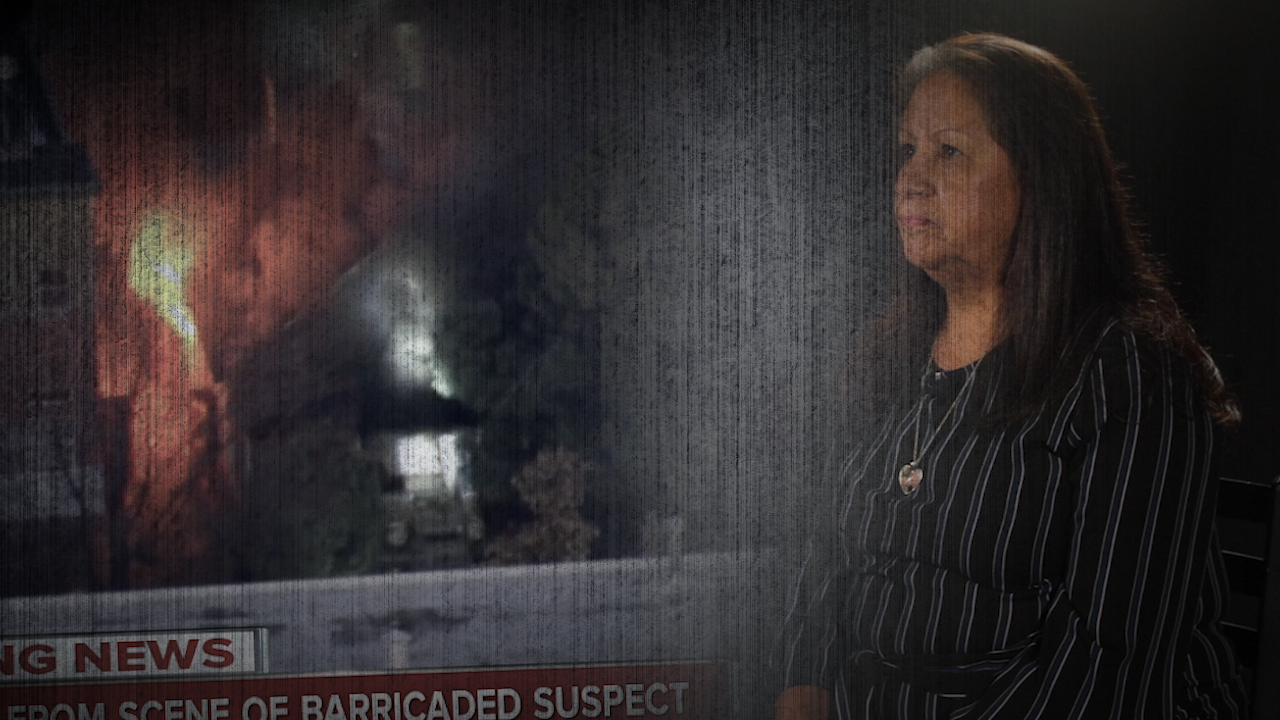 Copyright 2020 Scripps Media, Inc. All rights reserved. This material may not be published, broadcast, rewritten, or redistributed.
Denver7
A Colorado mother is suing the City and County of Denver and its police chief for burning down her house after they threw grenades that the manufacturer says are only for outdoor use inside her home in January 2019, which caused the fire. 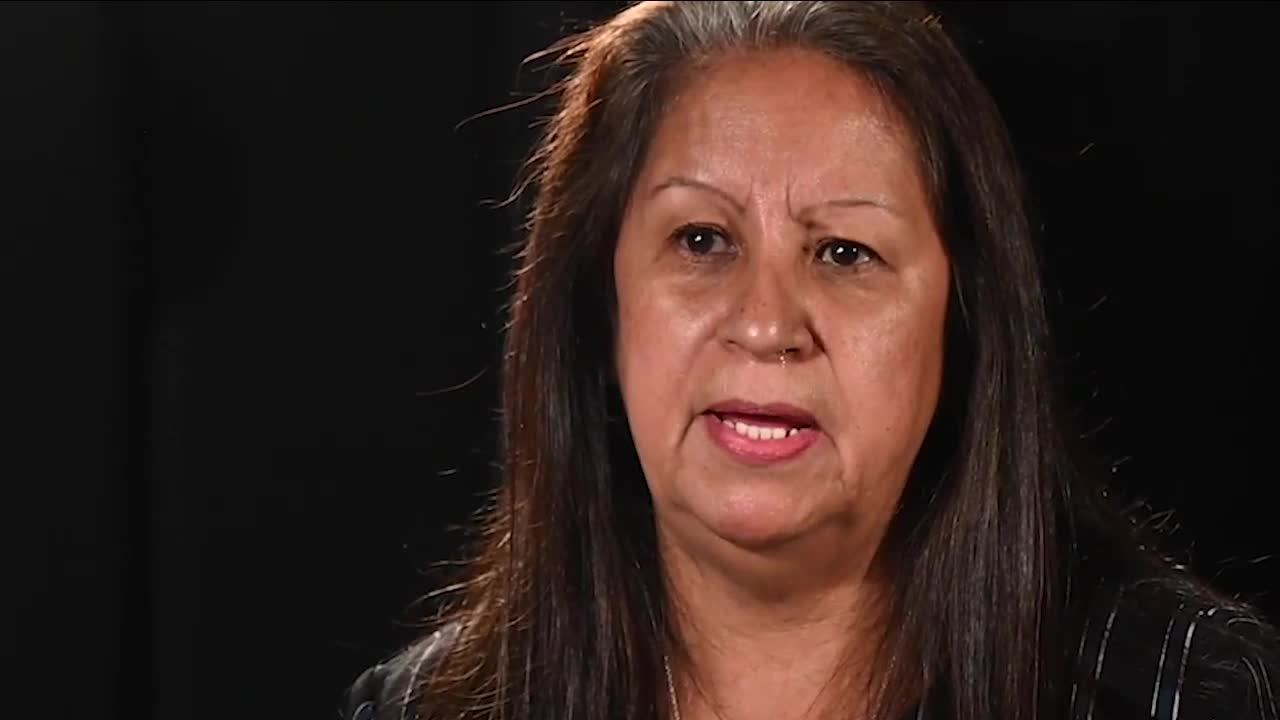 DENVER – A Colorado mother is suing the City and County of Denver and its police chief for burning down her house after they threw grenades that the manufacturer says are only for outdoor use inside her home in January 2019, which caused the fire.

The incident happened at 622 Inca Street during a four-hour-long SWAT standoff in January 2019.

SWAT officers with guns drawn filled the street as police tried to get a barricaded gunman, who shot two police officers, to give himself up.

The gunman who fired at police was Mary Alice Quintana’s son, Joseph Quintana, and it was her house in which he was hiding.

“I told my fiancé something’s happening at the house,” Mary Alice Quintana said “I got there on my street in front of my house. My heart’s beating, racing, I’m scared.”

Worried about her son’s safety, Quintana said an officer immediately took her in a police car down the street.

“They just moved me as far, far away from the house as they could. They had the street closed for blocks,” she said.

Quintana said she first saw the flames when she asked the officer to take her to the restroom at a nearby restaurant.

But it would be days before Quintana would know just how bad the damage was.

When asked what she saw when she went back to her house for the first time, Quintana said “It was horrible. I was homeless.”

Officers’ body camera video from that night in January 2019 shows her family home was turned to black ash.

“It was unbelievable. Everything was burnt,” she said.

“You don’t know what to do. I lived in the house for 45 years. Both my boys were raised in that house,” she said.

While Quintana absolutely acknowledges that her son was wrong for shooting the two officers, she said it doesn’t give police the right to burn down her house.

“It doesn’t justify what they did. There was no cause for that, for burning down my house,” Quintana said.

She is now suing the city of Denver and its police chief for the damages in a lawsuit filed this year in federal court in the U.S. District Court of Colorado.

“I was living comfortable in my house and they put me through a hardship,” Quintana said. “When somebody makes a mistake people have to pay.”

“Using flammable grenades inside of structures, that’s where they went wrong on this,” he said.

The lawsuit claims police threw riot-control grenades inside her house, grenades the manufacturer, Defense Technology, clearly states are “designed specifically for outdoor use” and “should not be deployed inside due to its fire-producing capability.”

“In fact, it is so clear in there, I think they mentioned it twice,” said Salazar. “They had a number of other options to use.”

A next-door neighbor, Will Evans, captured the moment Quintana’s home erupted in flames.

“The flames were the craziest part, you know, after the last device police deployed,” Evans explained back in 2019.

He also captured police throwing in the last grenade, and minutes later, the smoke when it first caught fire.

“I could feel the heat inside the house,” he said.

Denver Fire was asked to investigate the cause of the fire, and police noted in their report that “the probable ignition source for the fire was the CN/CS grenade contained within the burn box.”

The burn box was also seen in video taken by the next-door neighbor.

“That’s the last window they haven’t broken,” Evans is heard on the video saying. “Some kind of device.”

The fire left Quintana homeless for more than a year, and grieving for her son, who shot himself in the midst of the chaos.

“It’s just like dying. Out of breath, out of any sense of living,” she said, while holding back tears.

Quintana was able to stay at her fiancé’s while she worked with insurance to rebuild her house but lost almost everything she owned in the fire.

Quintana moved back into to her home in April 2020, over a year since SWAT officers lined her street and started her house on fire.

“I worked all these years to live in that house to be comfortable for my retirement years, and this happened,” she said. “And now, I have to start all over again.”

Quintana said she understands the sins of her son but doesn’t believe those give police the right to commit their own.

“It was a nightmare; I don’t wish this on anybody else ever,” she said.

The two officers who were shot made a full recovery.

Denver Police declined to comment for this story, citing the pending lawsuit. However, Salazar, Quintana’s attorney, said police are trying to claim immunity — a legal term which protects police from being sued for actions they take while doing their job.