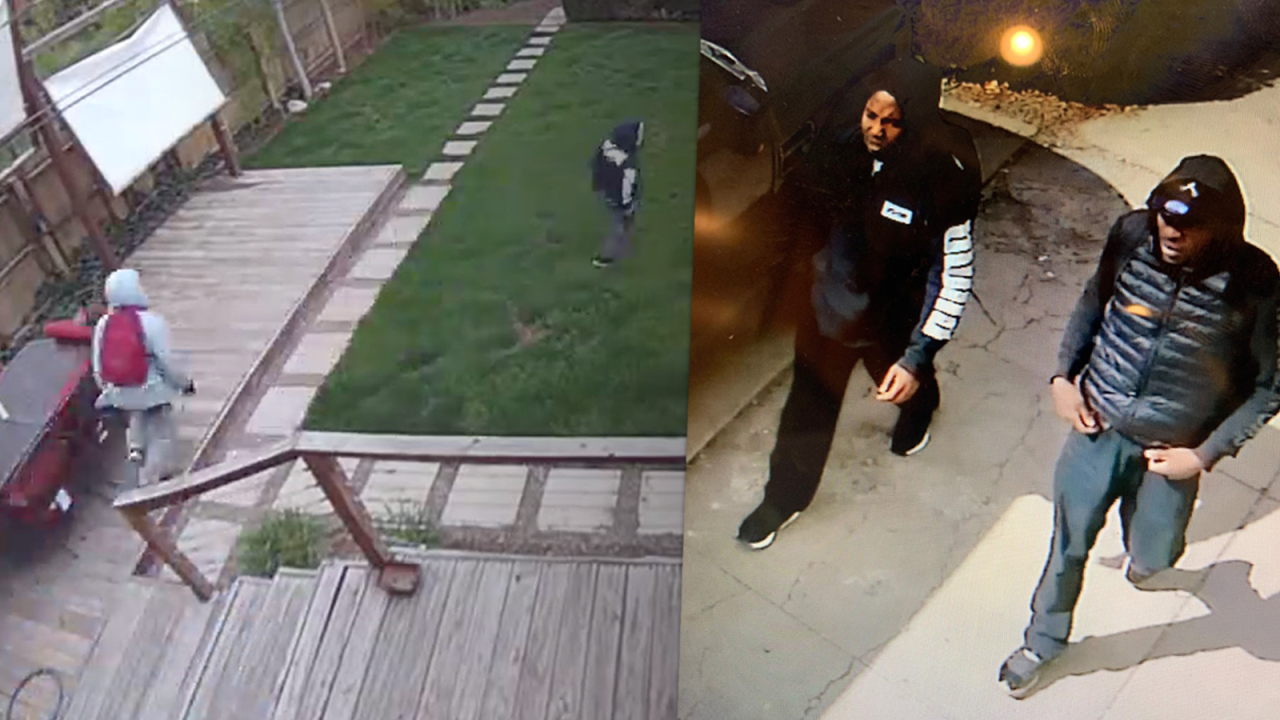 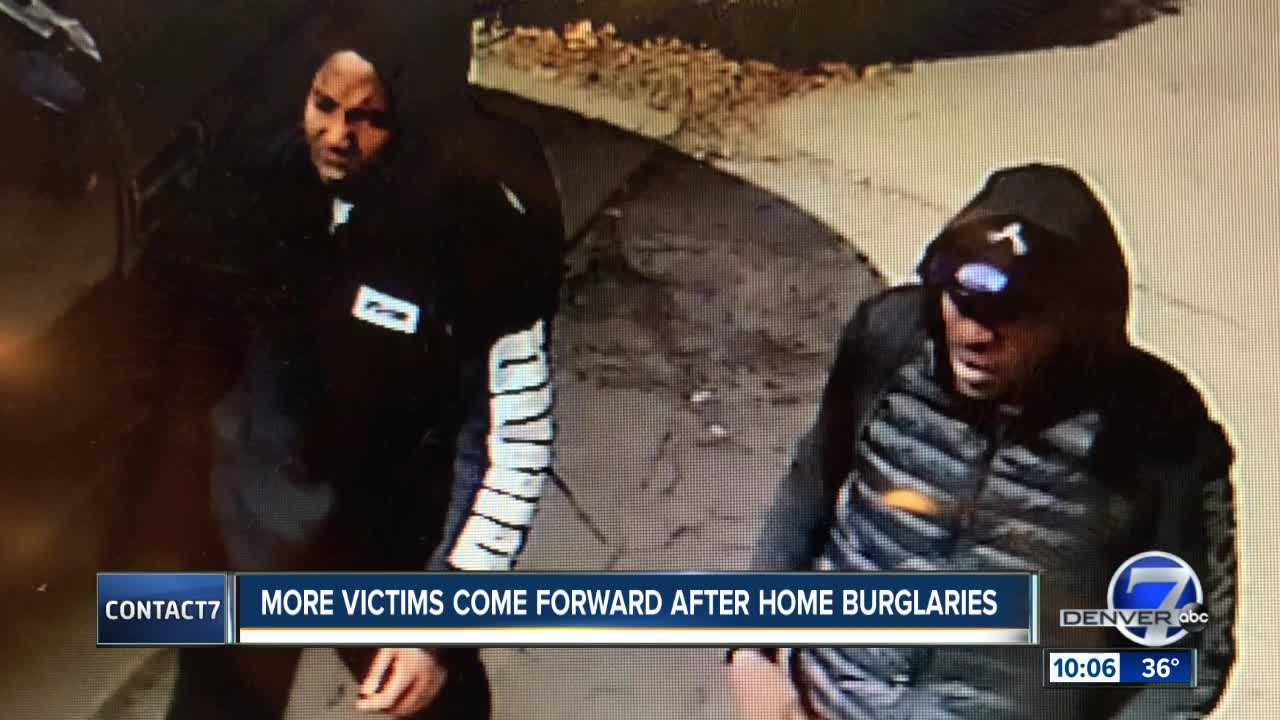 DENVER — It's video that has an entire Denver neighborhood on edge.

It shows two young men breaking into a home through the doggie door in Denver's Cole neighborhood. One of them looks like they're carrying a weapon.

After first showing you the video Monday, more victims reached out with similar stories.

A woman wanted to tell her story but is too scared to show her face after an eerily familiar break-in at her Denver home two weeks ago.

"Two kids running with backpacks and a trash bag,” she said. “They took a PlayStation, Xbox. They took money.”

"I very concerned,” Brooks said. “Especially when we learned this was across the street.”

Brooks said a neighbor texted him the video from Monica Mitchell's Ring doorbell after our story ran Monday night.

It shows two young men, one apparently armed, breaking into her home through a doggie door.

"On our text chat, everyone was like, ‘Oh my goodness. I can't believe this! We have kids that sometimes we have to leave alone,” Brooks said. “I think there is a lot of concern.”

Denver police said they have no suspects. They're asking the public to be vigilant.