District Attorney: “It could create a potential problem for us" 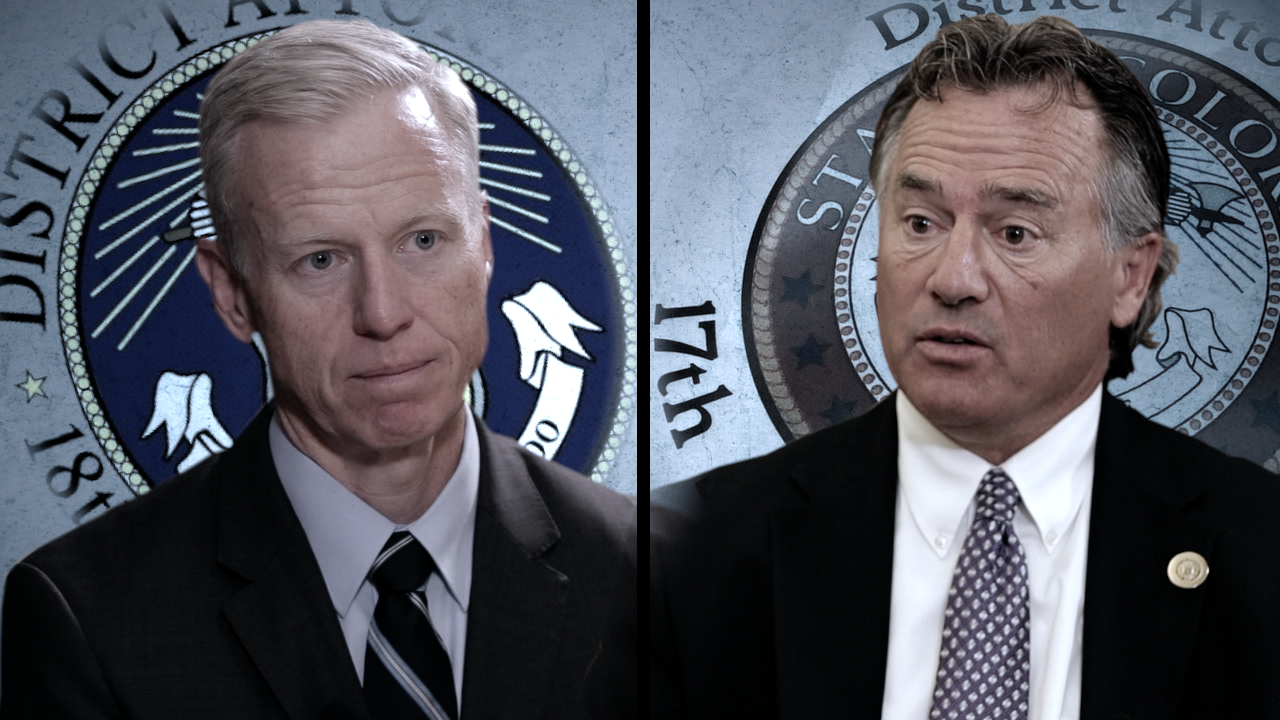 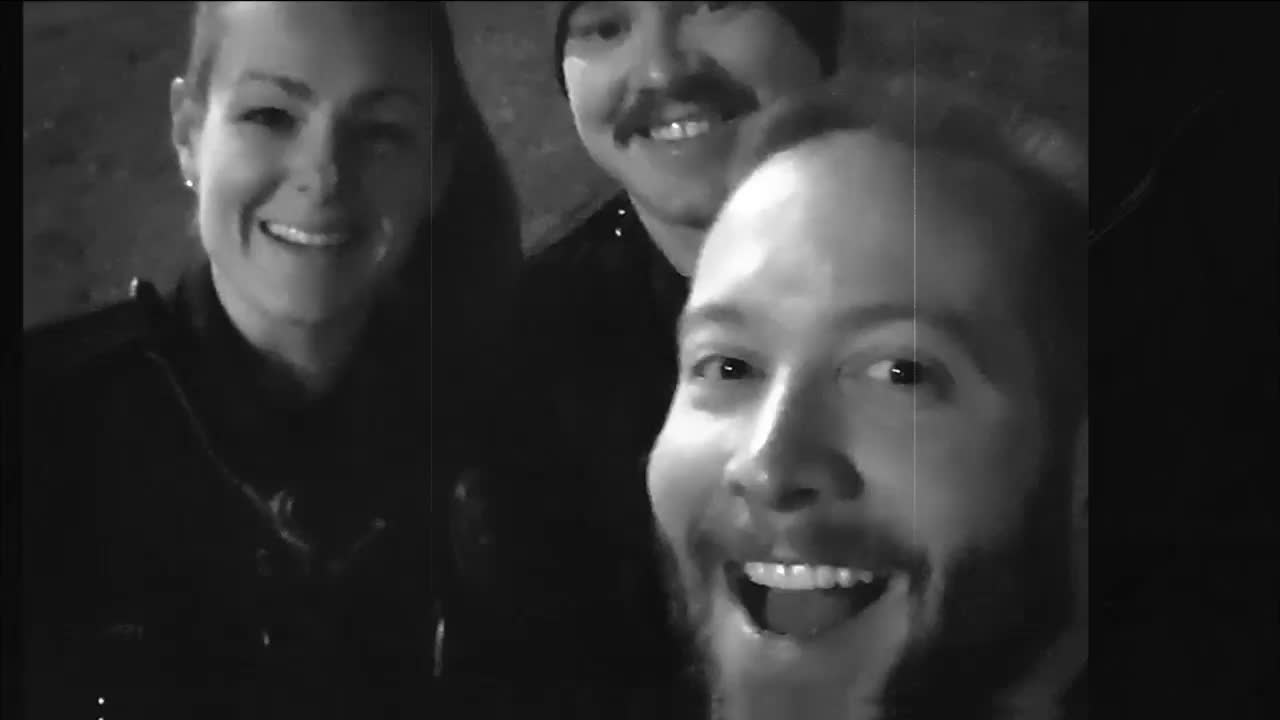 AURORA, Colo. -- The photos have grabbed headlines worldwide. The actions of four Aurora police officers have garnered more than 4 million signatures on Change.org and now the impact of those actions may have further impact in Colorado.

“I think the whole world is on notice about these officers,” said Dave Young, District Attorney for Colorado’s 17th Judicial District. “So, I think it will be an issue.”

Concerns raised by Young are supported by George Brauchler, the District Attorney in the 18th Judicial District.

“It could create a potential problem for us,” he said.

Both district attorneys were asked to respond after records obtained by Denver7 Investigates through the state’s open records law found 171 ongoing felony cases that involve at least one of the officers in a photo scandal that became public in recent weeks.

On July 3, interim Aurora Police Chief Vanessa Wilson announced that three of her officers were fired and one resigned in the wake of uncovered photos showing three of them imitating the carotid hold that was used on Elijah McClain. McClain suffered a heart attack and died several days after a highly controversial encounter with Aurora police officers in August 2019.

Wilson announced that officers Erica Marrero, Kyle Dittrich and Jason Rosenblatt were fired for their role in the photo that was taken in October of last year. Officer Jaron Jones resigned before the discipline review was complete.

Rosenblatt was also involved in the arrest of McClain.

Dittrich, Rosenblatt and Marrero have since appealed their firings. Rosenblatt was not a part of the controversial photo but did receive the photo and APD reports he replied “Haha,” an action that Wilson cited as the reason for his firing.

“It’s reprehensible and that’s why they no longer work here,” she added.

The impact of the photos now extends beyond the employment decisions made by the interim chief and the protests that followed on the streets of Aurora.

“My first reaction was really, what the hell are these people thinking?” Young said when asked how he responded when news of the photos broke.

Denver7 Investigates asked Brauchler if it’s fair to conclude the photo scandal has created a new challenge for his office.

“Yes, that is absolutely true,” he said. “There is a word that precedes ‘storm’ that I would say this has created given the volume of cases we are going to end up digging out as a result of this.”

One of Colorado’s most powerful and successful defense attorneys, Harvey Steinberg, believes defense attorneys throughout the state will now take a closer look at all cases involving the four now disgraced police officers.

“This evens the playing field and says ‘hold on,’” Steinberg said. “What it has done is shed light and it has told people, ‘look, police are not infallible, police don’t always tell the truth.’”

And as a result of the worldwide publicity, Brauchler, Young and their teams are now left to manage to fallout as cases involving the officers begin to work their way through the courts and the legal system.

“I do think defense attorneys will aggressively pursue this,” Brauchler said. “I do think they are going to go to court and try to convince the court that this is information that the jury should consider in weighing the evidence against their client. … I’m less convinced that judges will let them do it.”

Included in Brauchler’s list of potentially problematic felony cases is a case involving a drunk driver who walked away from a fatal crash. Jones and Dittrich are both connected to that felony case.

Dittrich’s name also appears on court documents for a felony arrest of a man accused of shooting a Waffle House cook earlier this year.

“I can’t tell you right now that even a single case will turn out differently because of this,” Brauchler said, adding, “yeah, I am concerned.”

The 37 cases in the 17th Judicial District includes a 20-year-old stabbed to death in Aurora. Records show Marrero and Jones were involved in that arrest. A 2018 high-profile double murder and attempted murder of an Aurora police officer involved Rosenblatt.

“The impact it has depends on the impact those officers had on the investigation," Young said. “Certainly, it is a factor our prosecutors are going to have to take into consideration.”

He added that it could change plea offers on the cases involving the officers and could impact the trial strategy his officers take when any of the officers are involved in an important portion of the case.

Wilson presented strong words on the day she announced the discipline of the officers.

“It shows a lack of morals, values and integrity and a judgment of character I can no longer trust to allow them to wear the badge,” Wilson said.

It’s a public admonishment that could now open the door for aggressive legal presentations during upcoming felony trials in Colorado’s courts. Steinberg says it should open the eyes of jurors moving forward.