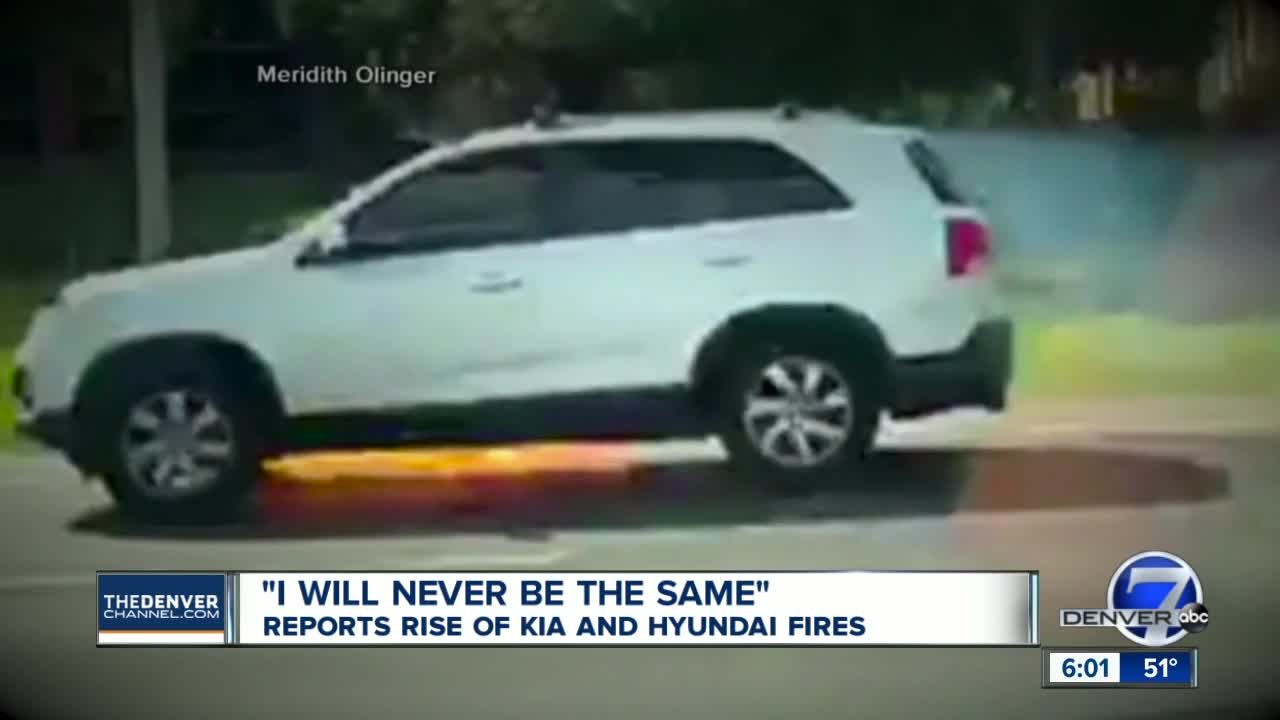 A national watchdog group says it continues to receive reports of Kia and Hyundai vehicles catching on fire without warning. 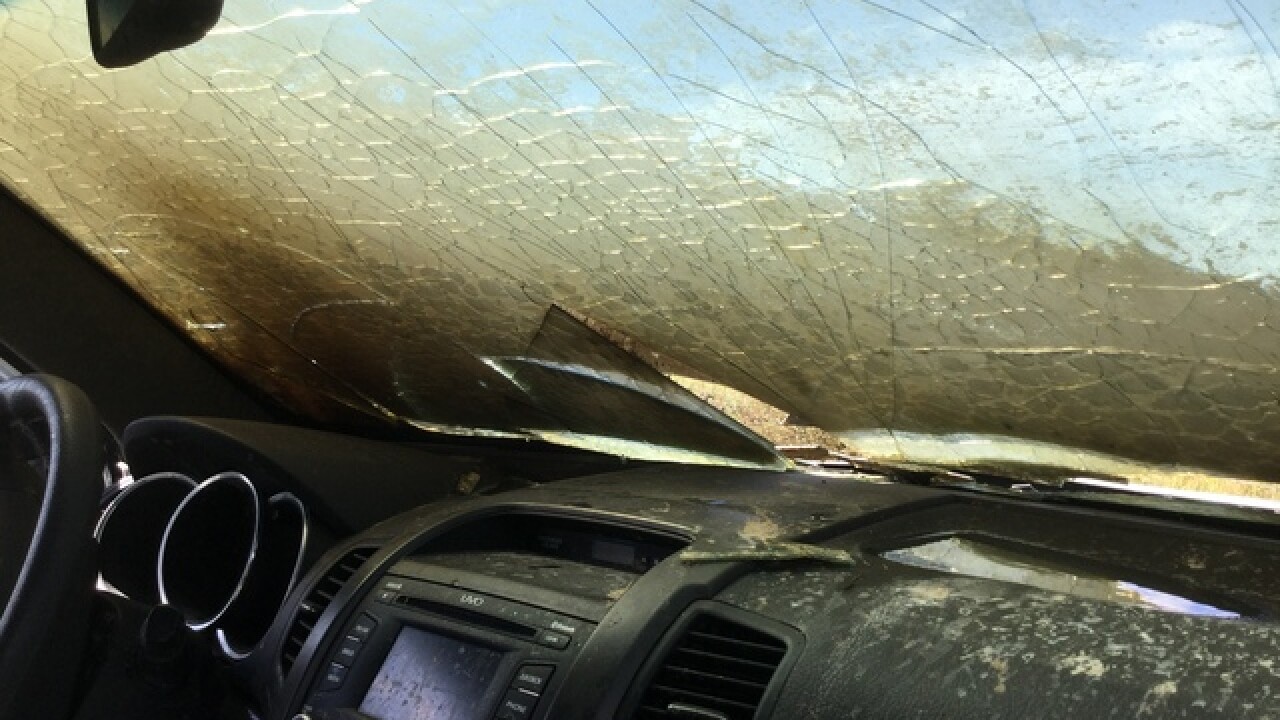 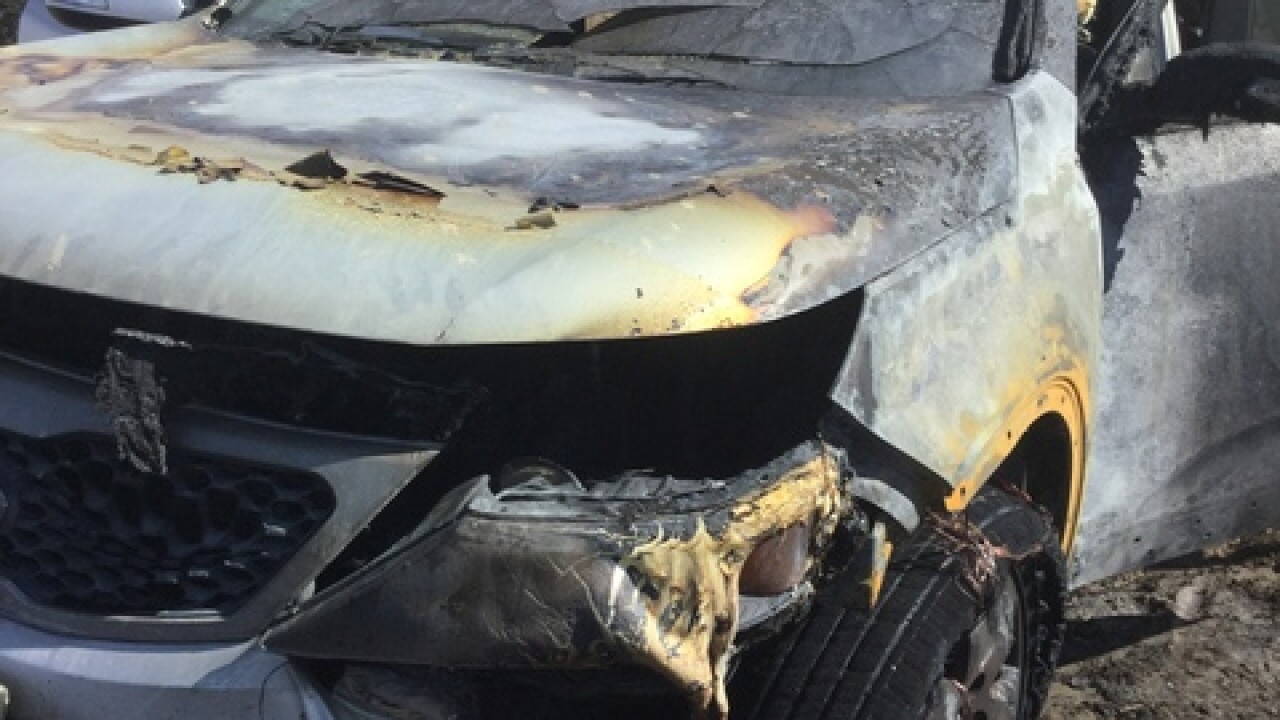 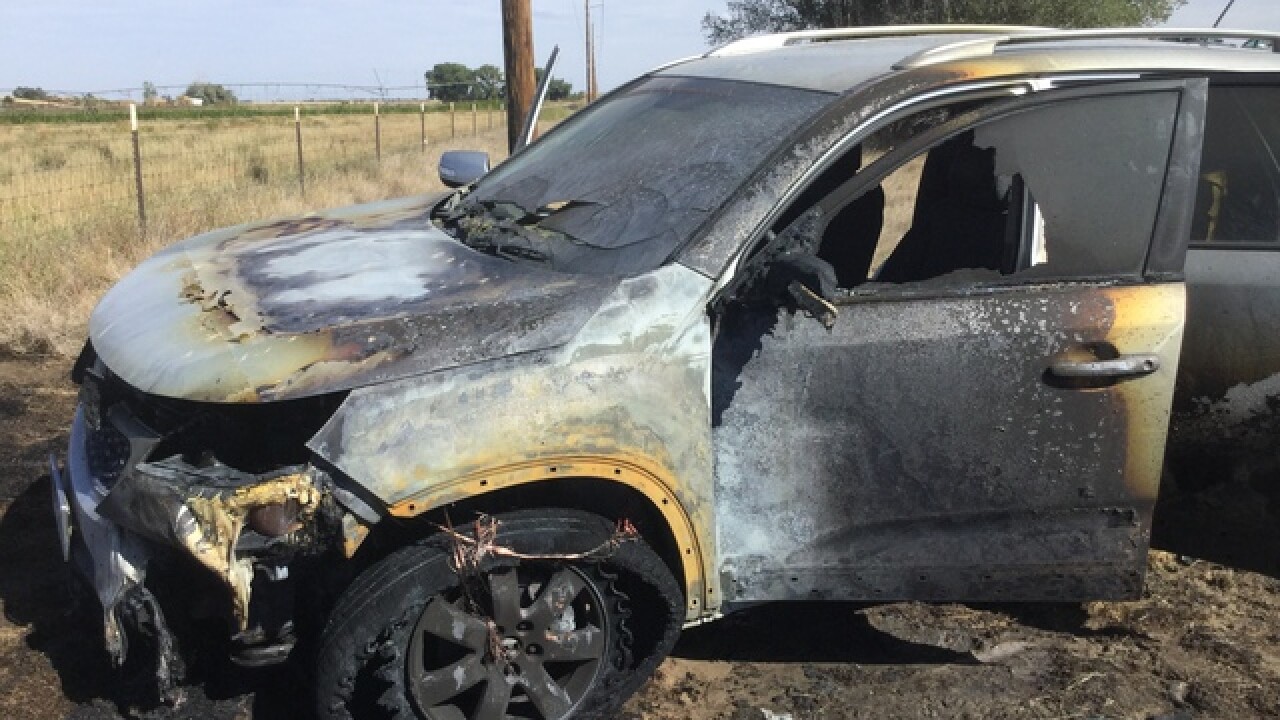 WASHINGTON – A national watchdog group says it continues to receive reports of Kia and Hyundai vehicles catching on fire without warning.

The Center for Auto Safety says it is now aware of more than 250 reports, the organization’s executive director says. New reports came in as recently as last week.

Cindy Titus was driving on I-76 toward Denver in September of last year when her 2013 Kia Sorento caught on fire. She has not explained what happened to the public until now.

"All of a sudden I had a guy in a big truck who pulled in front of me and slammed the brakes," Titus said.

She first thought it was a case of road rage and then realized the other driving was warning her.

"Within seconds I lost my brakes, my steering, my everything and my car was on fire,” she told Denver7 in a SKYPE interview from her house in Lincoln, Neb.

Titus grabbed her dog, Finley, and bailed out while the car was still moving.

"Within seconds my whole car engulfed in flames from the back to the front."

Photos taken after the fire show her vehicle burned.

The Center for Auto Safety has unsuccessfully asked Kia and Hyundai to recall the Kia Sorento, Optima, Hyundai Santa Fe and Sonata from 2011 to 2014 and the Kia Soul from 2010 to 2015.

See if your car has an open recall here.

In June, the Center for Auto Safety had 120 reports of these models catching fire. The number shot up to the more than 250 plus they have now.

Kia and Hyundai have recalled some of those cars for engine debris problems that could cause a  fire, but Kia hasn't recalled all of the models concerning the Center for Auto Safety.

Even recalled cars have had problems, the Center for Auto Safety's executive director says.

"We had about 20 instances of people who had the recall performed and then had the fire happen," Jason Levine said.

Some owners also claim to have experienced a problem with fuel spraying underneath their hoods.

Hyundai and Kia have told Contact7 Investigates safety is the number one priority.

Levine says drivers with the makes and models should be aware of the previous reports of fires, but do not need to stop driving their cars immediately. He suggests they keep up with regular maintenance and have all open recalls addressed.