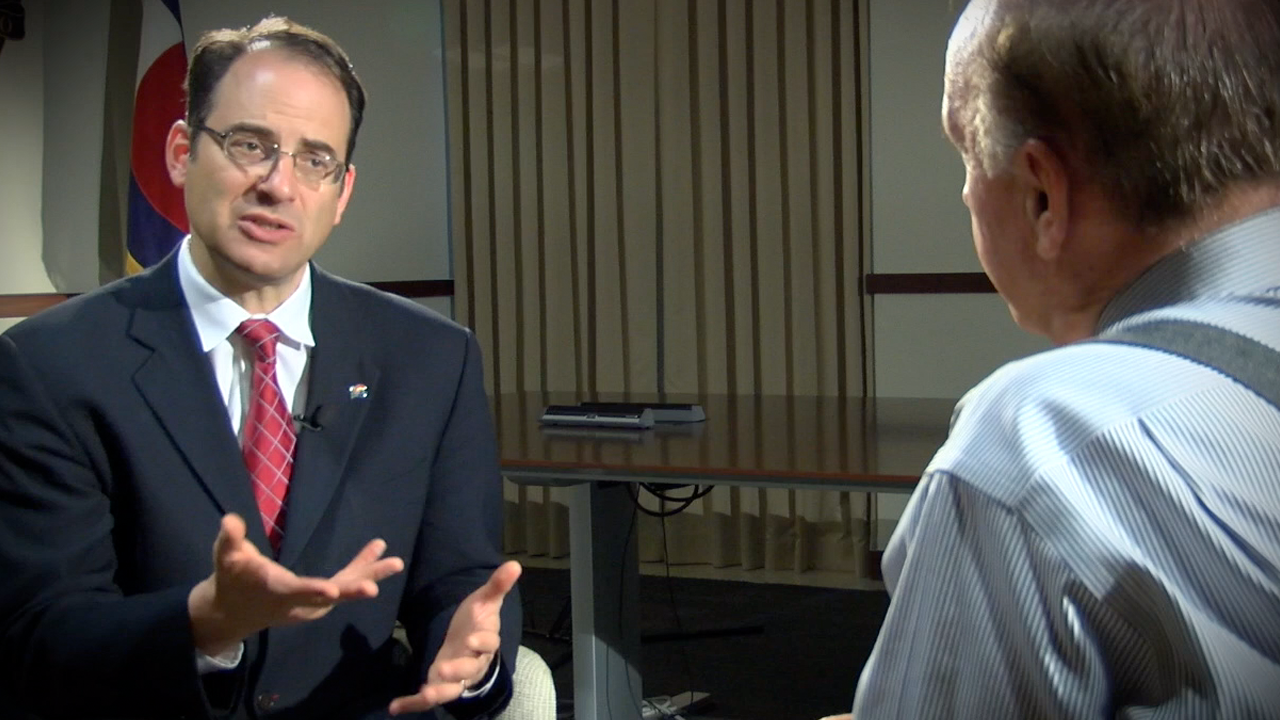 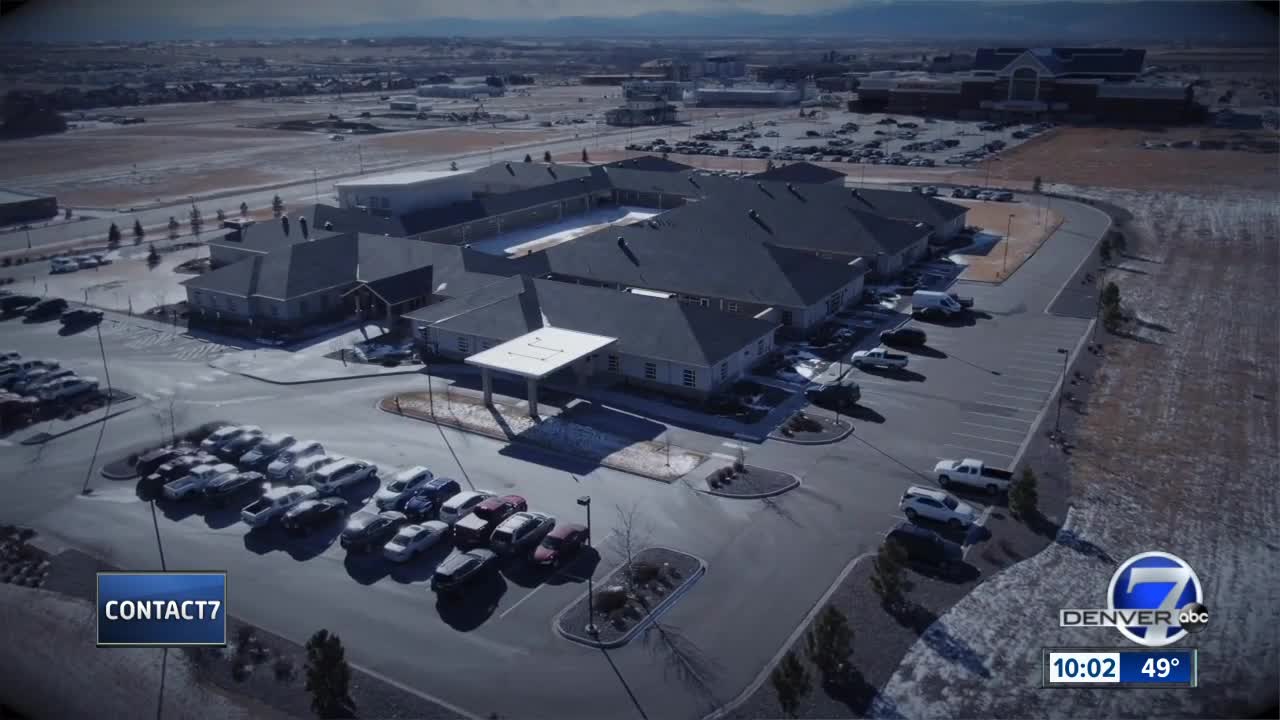 DENVER — Newly released reports raise new and significant questions about a Northern Colorado Mental Health hospital in the wake of five months of Contact7 Investigations. Colorado Attorney General Phil Weiser confirmed to Denver7 that the state is now conducting a criminal investigation into the death of a 47-year-old father and claims of Medicare and Medicaid insurance fraud.

"The reason we are doing it is obviously we've got some concerns," Weiser told Denver7 Chief Investigative reporter Tony Kovaleski. "We have an ongoing criminal investigation. We are working with the Larimer County district attorney. We are going to let it run its course, and then we will give our explanation in court if we end up bringing charges."

Denver7 has obtained a recently-completed state report that details significant mistakes and oversights at Clear View Behavioral Health in Johnstown, Colorado, about an hour north of Denver. The report was part of a surprise inspection that happened at the facility just days after Denver 7's initial investigative report aired on the facility back in January.

State inspectors found enough to place Clear View on an "immediate jeopardy" designation which is the most serious designation the state's Department of Public Health and Environment can place on a facility. The state made that designation on January 24 of this year.

The facility failed to provide care in a safe setting for all patients admitted to the facility. Specifically, the facility failed to ensure patients did not have access to contraband; failed to increase levels of observation after suicide attempts; failed to monitor patients who required increased observation; failed to discharge patients in a safe manner; and admitted patients with unstable medical conditions who met exclusionary criteria. These failures resulted in negative patient outcomes and potentially contributed to a patient's death. Additionally, these failures resulted in patients having access to heroin.

The report confirms concerns exposed during more than a half dozen investigations aired on Denver7 since January. More than four dozen patients, family members and employees — both current and former — raised concerns about the quality of care inside Clear View Behavioral Health. Former employees told Contact7 Investigates that they witnessed multiple "questionable deaths" at the facility.

In a report earlier this month, a Denver7 exposed new information in the Death of 47-year old Tibor Hetei.

"Is there reason to wonder if Clear View contributed to his death?" asked Denver7 Chief Investigative Reporter Tony Kovaleski.

"Yes there is because they gave him the drugs," replied Larimer County Coroner Dr. James Wilkerson.

The coroner was referring to a cocktail of tranquilizing medications called by insiders a "B52" given to the 47-year-old father of two before he died.

A former mental health tech has told Denver7 there was another death he witnessed while working at Clear View.

"I didn't just watch him die, I felt him die underneath my hands," replied a former Clear View Mental Health tech.

"In your opinion, was it a preventable death?" asked Kovaleski.

"With what I know his issue was, it was highly preventable," replied the former tech.

According to the report in January of this year:

Clear View's new CEO declined requests by Kovaleski to answer questions regarding the questionable deaths and details released in the new state report. Instead, the facility released a written statement that included:

"We recognize that these events may have raised concerns, and we want to assure our community and the providers who refer patients to us that these problems are behind us and that our commitment to provide safe, high-quality care is and will continue to be our first priority." Clear View CEO Dan Zarecky.

Attorney General Weiser told Contact7 Investigates that he did have a message for the senior leadership at Clear View. "We tell every company when we're looking at what you're doing we need you to take responsibility. We need you to work with us to admit what happened. Weiser also thanked the dozens of insiders, patients and family members who have talked to Denver7. "We appreciate that the people are coming forward. They deserve to be heard. We are doing our best to not let this sort of thing happen again."

If you have any information regarding Clear View Behavioral Health or any other story that needs to be investigated, you are asked to contact Tony Kovaleski/Chief Investigative reporter tony@thedenverchannel.com