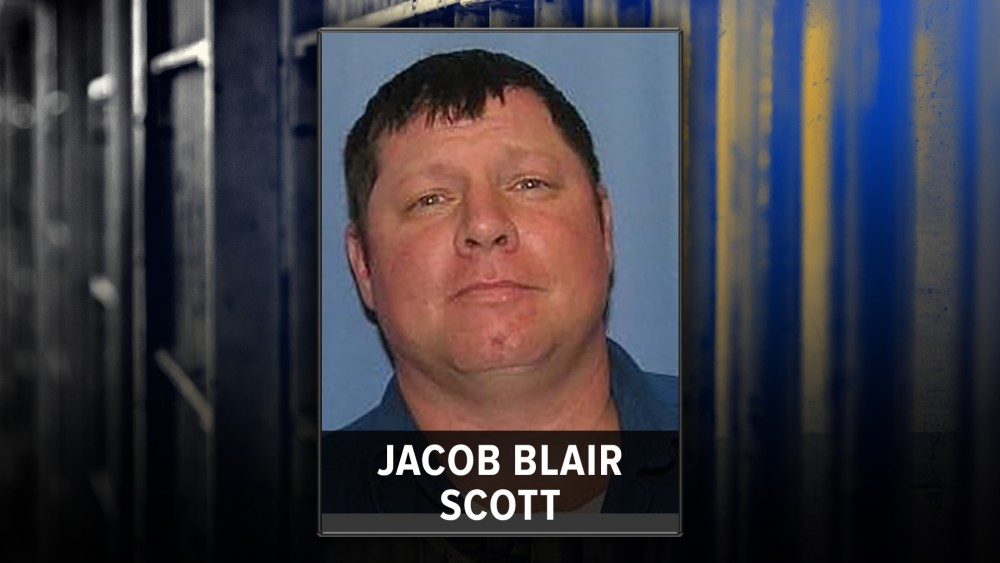 Deputy U.S. Marshals say evidence shows an alleged child rapist faked his own death in Alabama and is now hiding out in Denver where his mother, brother and sister live. 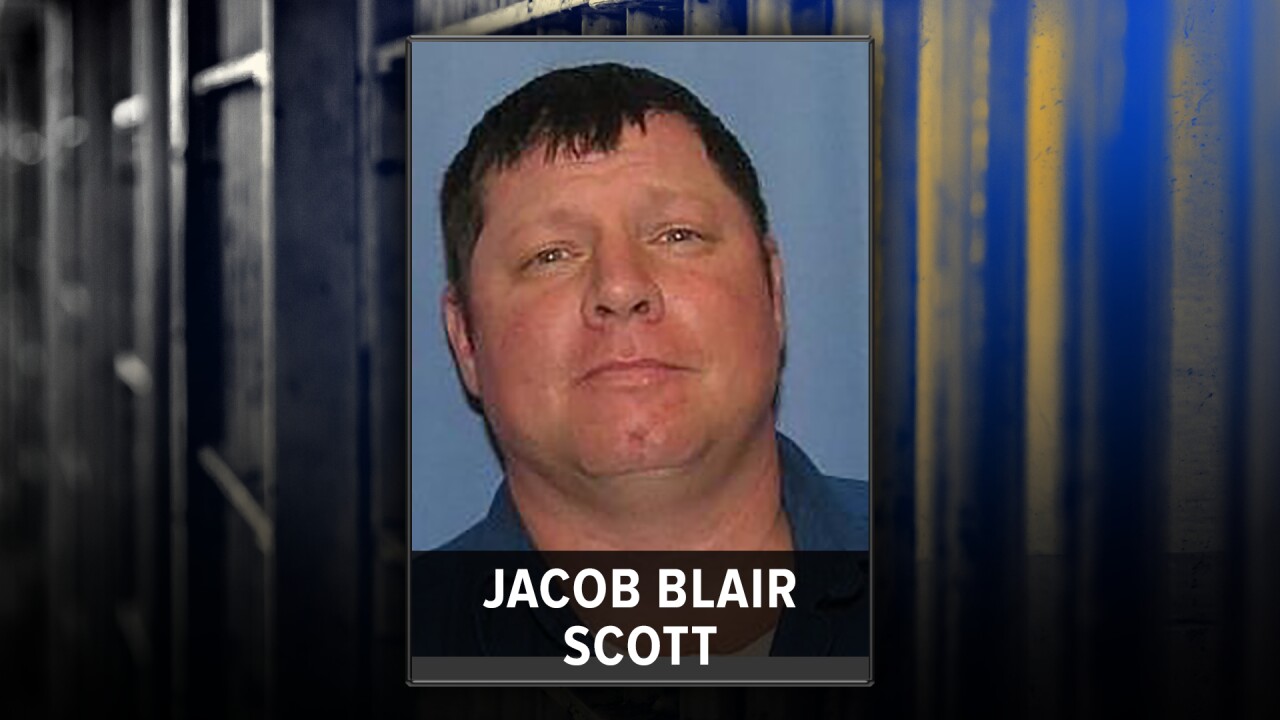 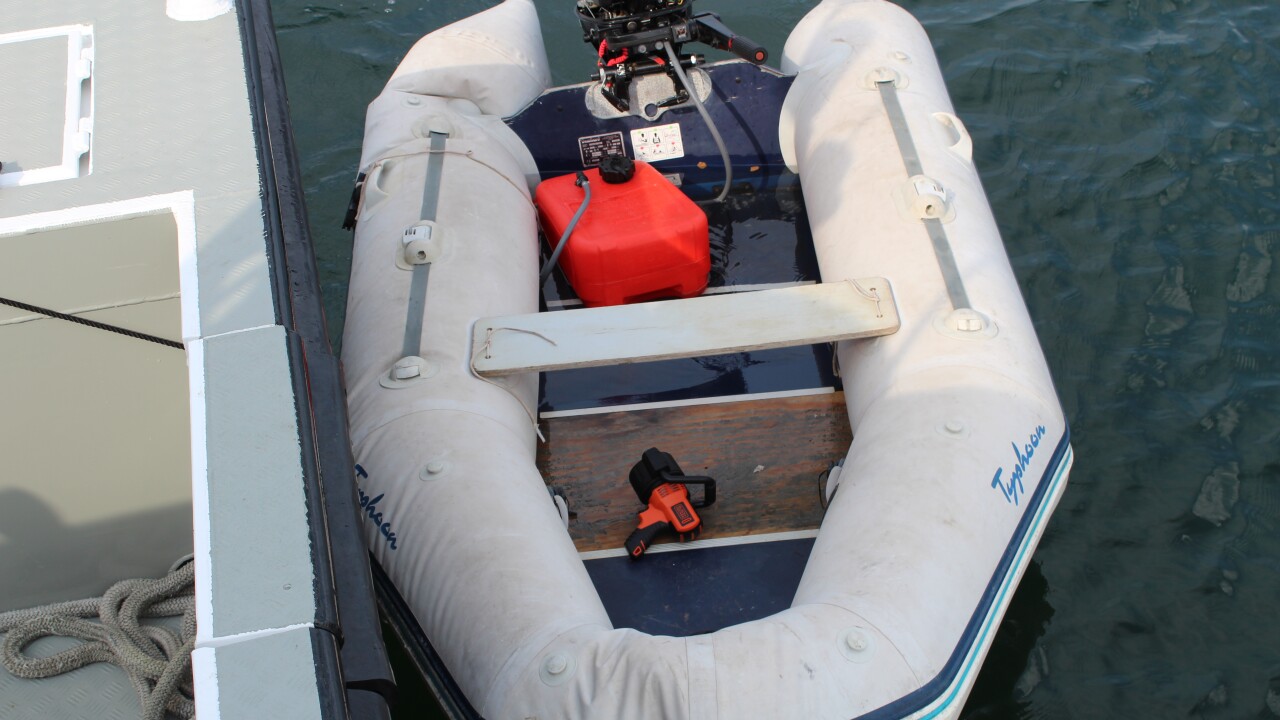 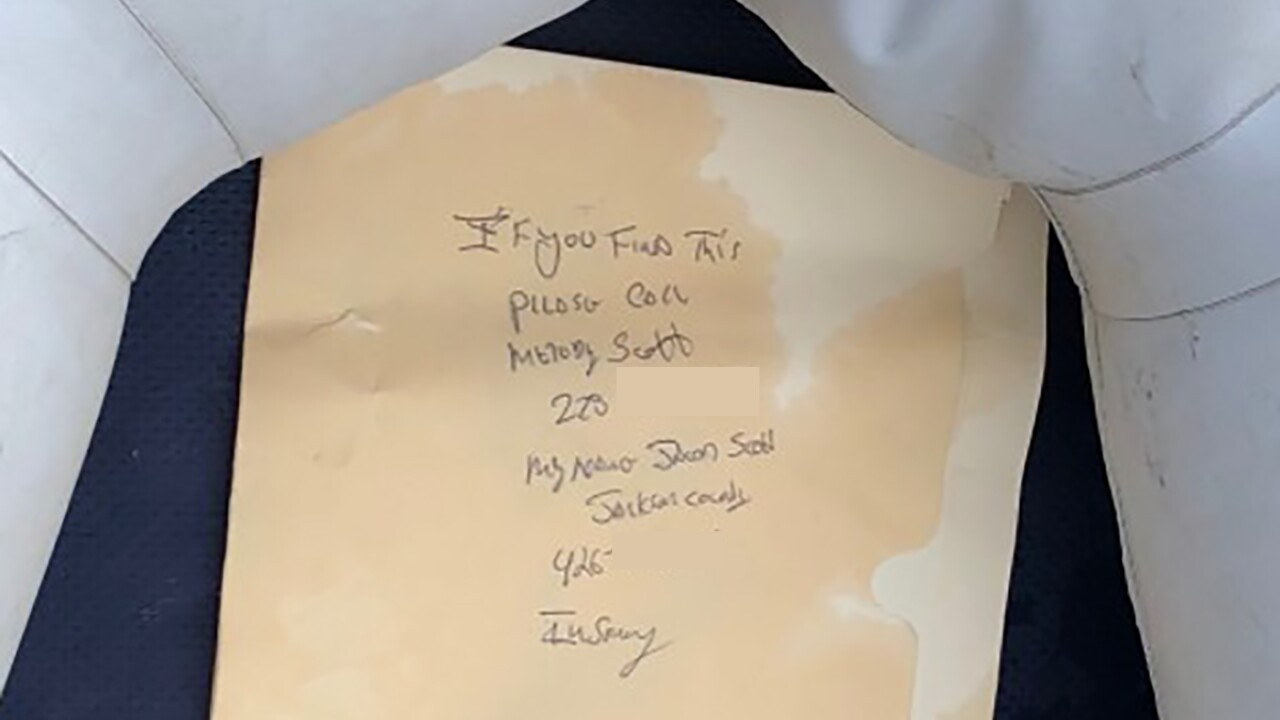 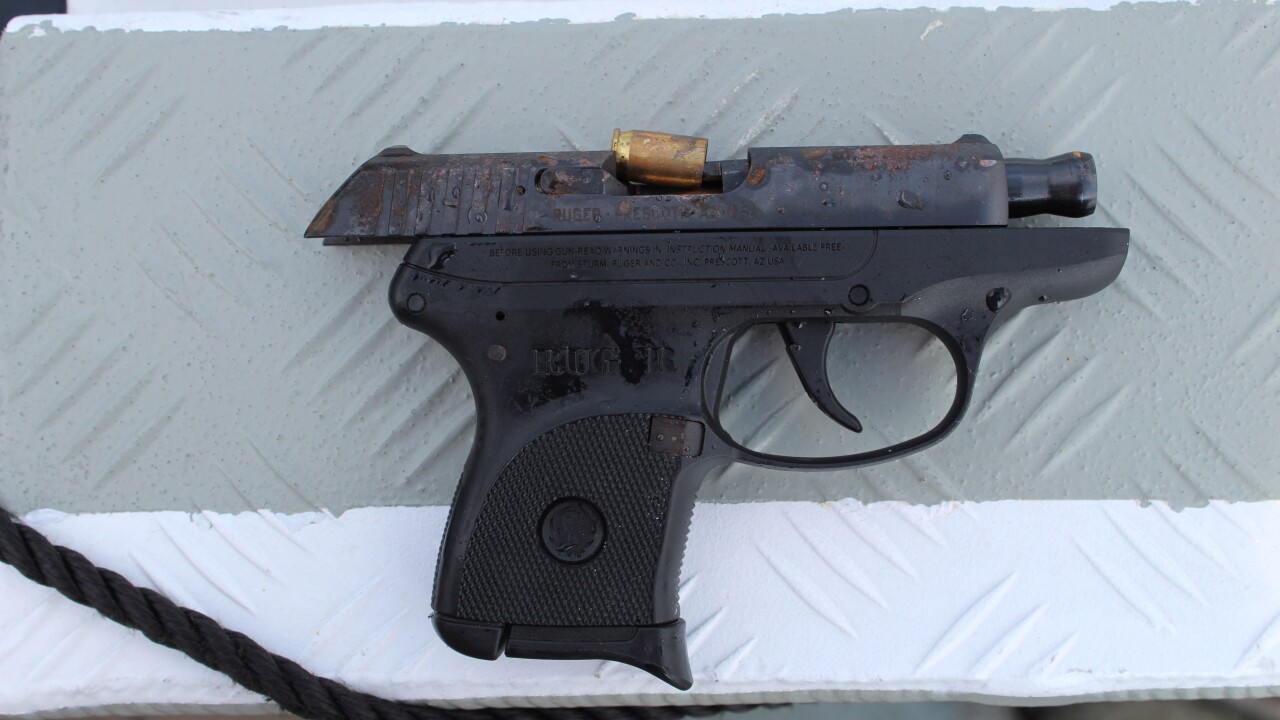 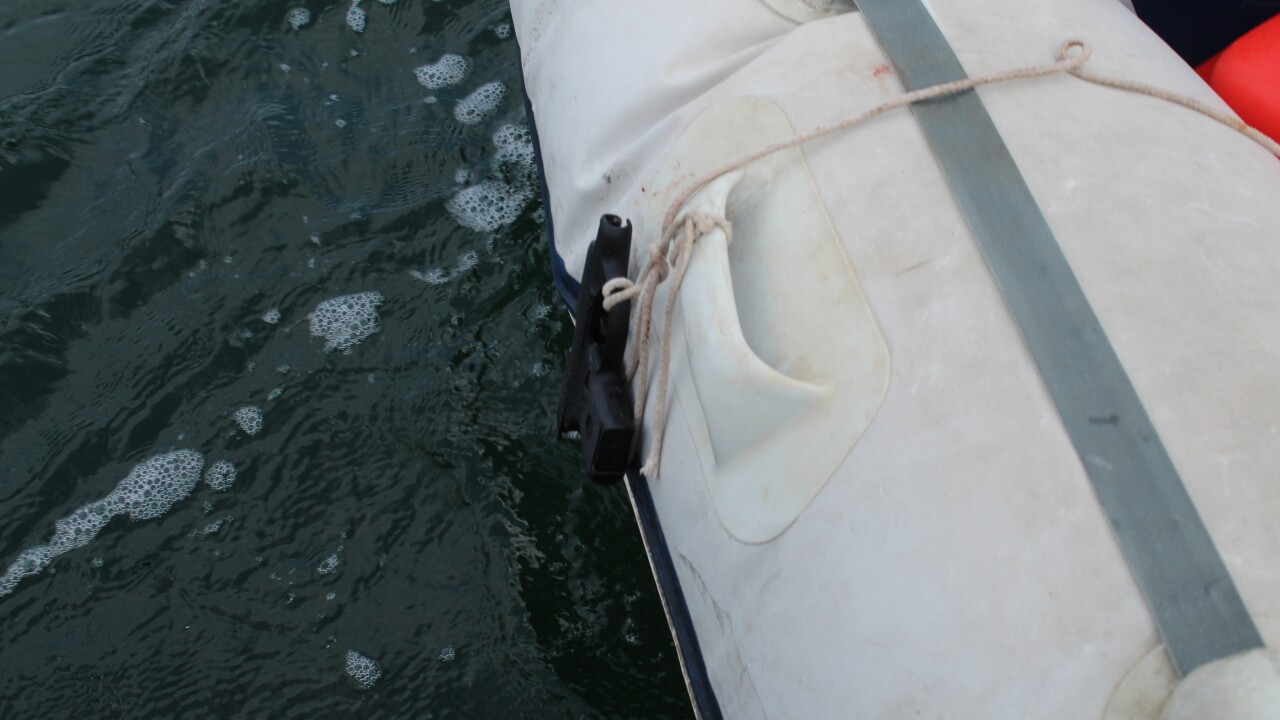 DENVER – Deputy U.S. Marshals say evidence shows an alleged child rapist faked his own death in Alabama and is now hiding out in Denver where his mother, brother and sister live.

Jackson County Prosecutors in Pascagoula, Miss. charged Jacob Blair Scott, 42, with 14 sex charges alleging he raped a young girl. He disappeared on July 30, 2018, from Orange Beach, Ala. days before he was set to plead guilty in the case. Orange Beach is about 90 minutes from Pascagoula.

Law enforcement found a dinghy floating in the ocean, a gun tied to the boat and what they describe as a suicide note listing contact information for Scott’s family.

Deputy U.S. Marshal Katrina Crouse said investigators found the situation odd from the beginning. Only a very small amount of blood was found on the dinghy.

"Normally in situations where somebody is shot, committed suicide, you're going to have other forensic-type evidence. For example, brain matter, hair, skin, bone,” she said. “None of that was found."

Investigators also found it odd that the gun was tied to the boat.

“Almost like they wanted to make sure that the gun was discovered,” she said.

No body was found and Crouse said it’s unusual, even in the ocean off shore, for a body to not be found.

“Normally bodies will float to the surface,” Crouse said.

Scott disappeared just days before he was set to plead guilty in court, she said.

Scott’s mother, who lives in the Denver area, denied her son was alive when she was reached on the phone by Contact7 Investigates. She blamed the 14-year-old girl, saying the girl seduced her son.

After Scott disappeared, a judge in Jackson County, Miss. issued an arrest warrant for Scott. He had been out on bond while his case moved through the legal system.

He is now considered a fugitive.

As investigators looked into Scott’s disappearance, they discovered he withdrew about $45,000 from his retirement account before vanishing.

“If you take money out of an account, we know where that money goes. You either give it to relatives or you distribute it to friends,” she said. “No money has been located.”

Sightings after the disappearance

A person who claimed to be a friend of Scott’s called the lead investigator in Jackson County, Miss. to say Scott had been spotted driving a vehicle in the county on Aug. 6, 2018.

Investigators could not locate him.

“The tipster stated the suspect was seen going up to the 8th floor and on the first floor,” she said.

“He was in front of garbage cans smoking,” Quintana said.

As he looked at Scott’s photo, he said he didn’t doubt he’d seen Scott on the property before.

“Pretty darn sure. I’m really 100-percent positive it was him,” Quintana said.

U.S. Marshals are hoping someone recognizes Scott and calls with information.

Metro Denver Crime Stoppers pays up to $2,000 reward for information in criminal cases. Call Crime Stoppers at 720-913-STOP (7867.) You don’t have to leave your name and can still be eligible for a cash reward.