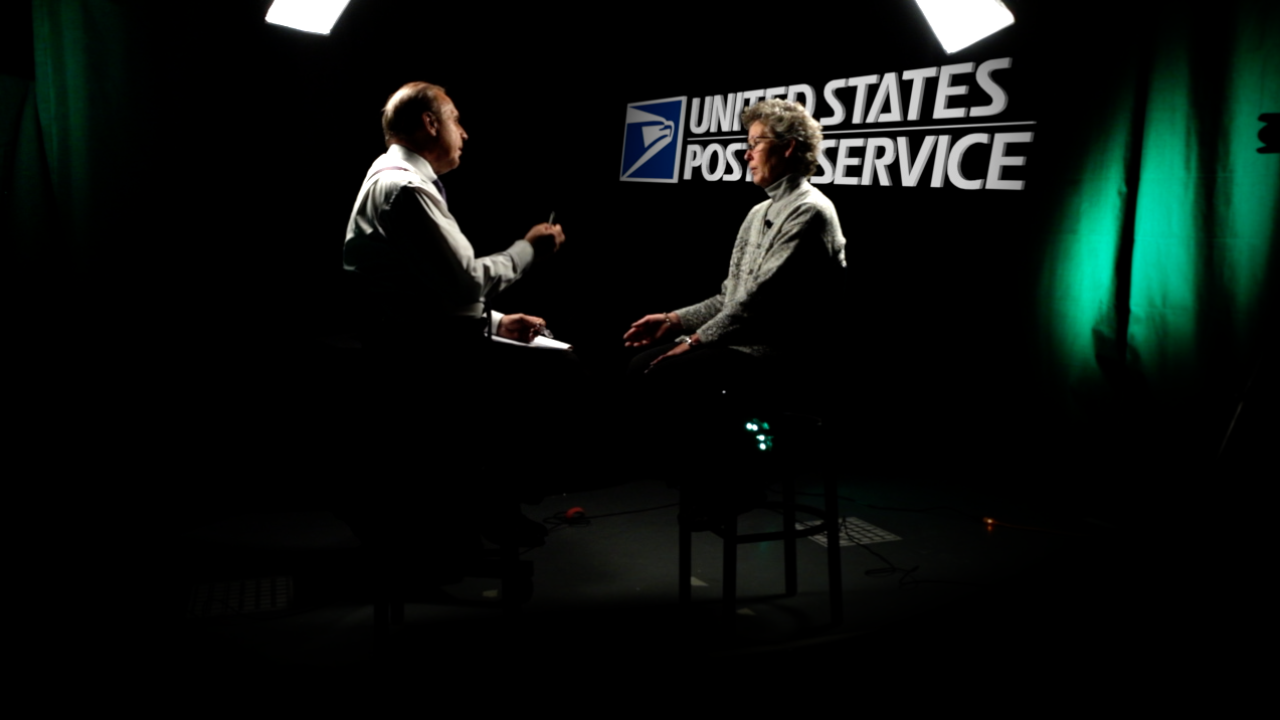 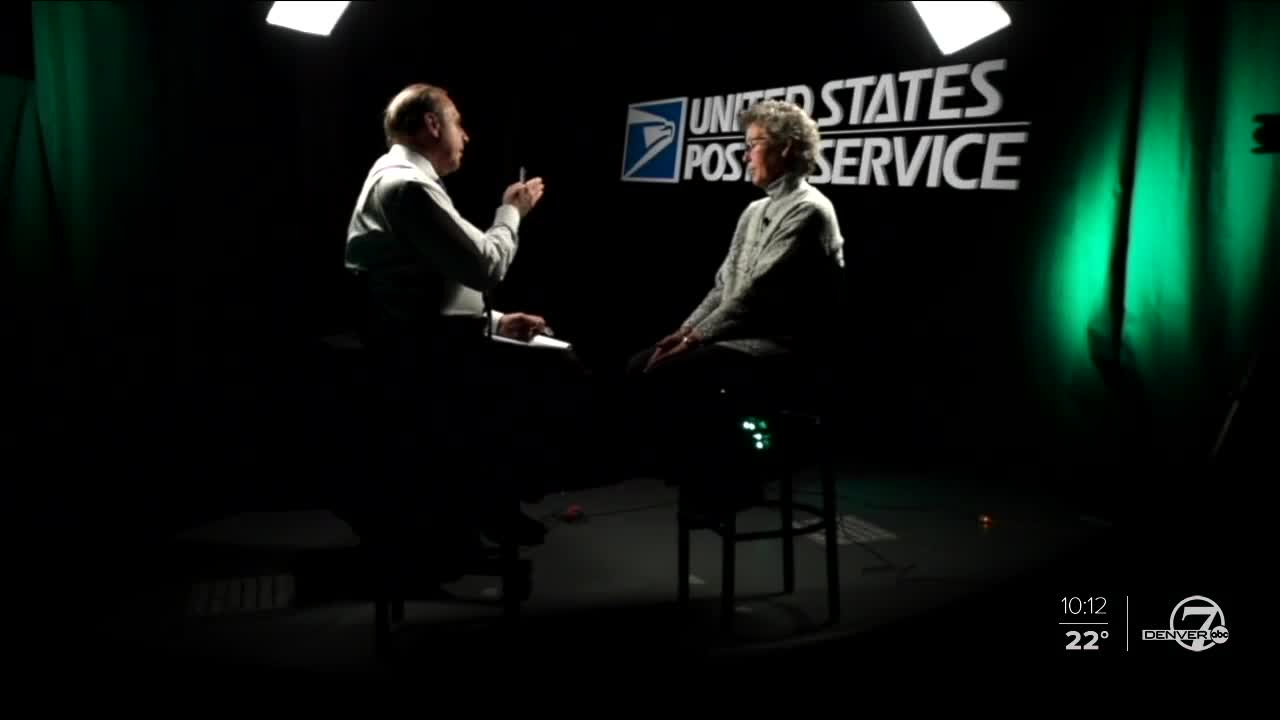 PARKER, Colo. – A former postal worker is speaking to Contact7 Investigates, alleging the US Post Office in Parker fired her from her job for reporting mail fraud and employee abuse.

“I’m surprised the public hasn’t really caught on to this,” said Kelli Scarzo, a former postal worker whose 10-year career as a mail carrier ended when she could no longer lie about delivering boxes and letters on time.

“Were you asked to scan parcels as if they were delivered, when they weren’t delivered?” asked chief investigative reporter Tony Kovaleski.

“I couldn’t tell you how many times – many, many times,” she said, talking about a secret culture that lived inside a Parker post office located on Pony Express Drive, which she says lied to customers who were paying for overnight or two-day delivery service. “That evolved in to management… USPS management telling us to scan parcels illegally inside the post office as if they were delivered. They weren’t delivered.”

It’s nothing more than a cardboard box, tape and a guarantee to quickly deliver mail on time – but Scarzo said it was her commitment to making sure those delivers were on time, that ultimately led her to speak out.

“It made me sick to watch,” Scarzo said.

She’s not the only one bringing up serious accusations against the Parker post office.

“I’m tired of the way things are at the post office… it’s not right,” said a current postal carrier who has asked us to protect her identity for fear that she could lose her job for speaking out.

“Were you asked to falsify deliveries?” asked Kovalaeski.

“This is common practice?” asked Kovaleski.

She’s speaking to Contact7 Investigates because she wants a change in what she describes as a culture of intimidation.

“How would you describe the morale?” Kovaleski asked.

“It’s very low,” the postal carrier said. “I mean, everybody comes in, they hate their job.”

A 2017 report from the Office of the Inspector General appears to support the accusations, after conducting unannounced visits at post offices in eight states. The report concludes that the post service was not accurately reporting delayed mail and estimated “mail processing facilities underreported late arriving mail to be about 2 billion pieces.

“When you were asked to cross that line, how did you feel?” Kovaleski asked.

“You couldn’t really feel because she would threaten you with your job,” the current postal carrier said.

But accusations against the management at Parker’s post office don’t end there – and include management pressure to alter time cards.

“Why would you stay for overtime?” Kovaleski asked.

“We were forced to. You can’t say no,” the current postal carrier said.

“And then you were asked to alter your time card?”

“Well if you were in fear of losing your job because you are going to say no, so you just do it… a lot of them do it,” the current postal carrier said.

Current and former employees say they are not always paid for overtime hours they are required to work.

“Why is this happening?” asked Kovaleski.

“My feeling is if they can get away with it, they will. So they don't have to pay you. It looks better on the postmaster if she can keep her hours down – on her staff – and not be spending more money,” the current postal carrier said.

And those accusations appear to be supported by a recent independent review of post offices in San Jose, Calif. That review found managers intimidated workers, including "broad evidence of a pattern of deletion or alteration of employees' time cards."

Two other current employees spoke to Contact7 Investigates about the work culture at the Parker post office, but declined to go on camera for fear of retaliation.

Contact7 Investigates tried to speak with Parker’s postmaster twice, but were denied the opportunity.

After a few more questions, the supervisor of the Parker post office agreed to talk to Contact7 Investigates.

“We've got current and former employees who have said that the way she's running this post office is really questionable. They've made accusations I'd like her to respond to,” Kovaleski said.

The supervisor would only say he would have her call Contact7 investigates. The postmaster has yet to respond to our requests for comment on this story.

Contact7 Investigates also requested interviews with Denver-based postal service executives to address questions the postmaster avoided. That request was declined, but in a statement, a spokesperson said:

“The postal service has reviewed and thoroughly investigated the claims in the past and found they don't warrant further action.”

The employees from the Parker post office said most postal customers have no idea the packages they are receiving are arriving later than they were scheduled and paid for to arrive.

Are you a current or former employee of the Parker US Post Office who wants to speak up? Are you a customer of that particular post office and want to share your experiences? Send Tony Kovaleski an email by clicking here.