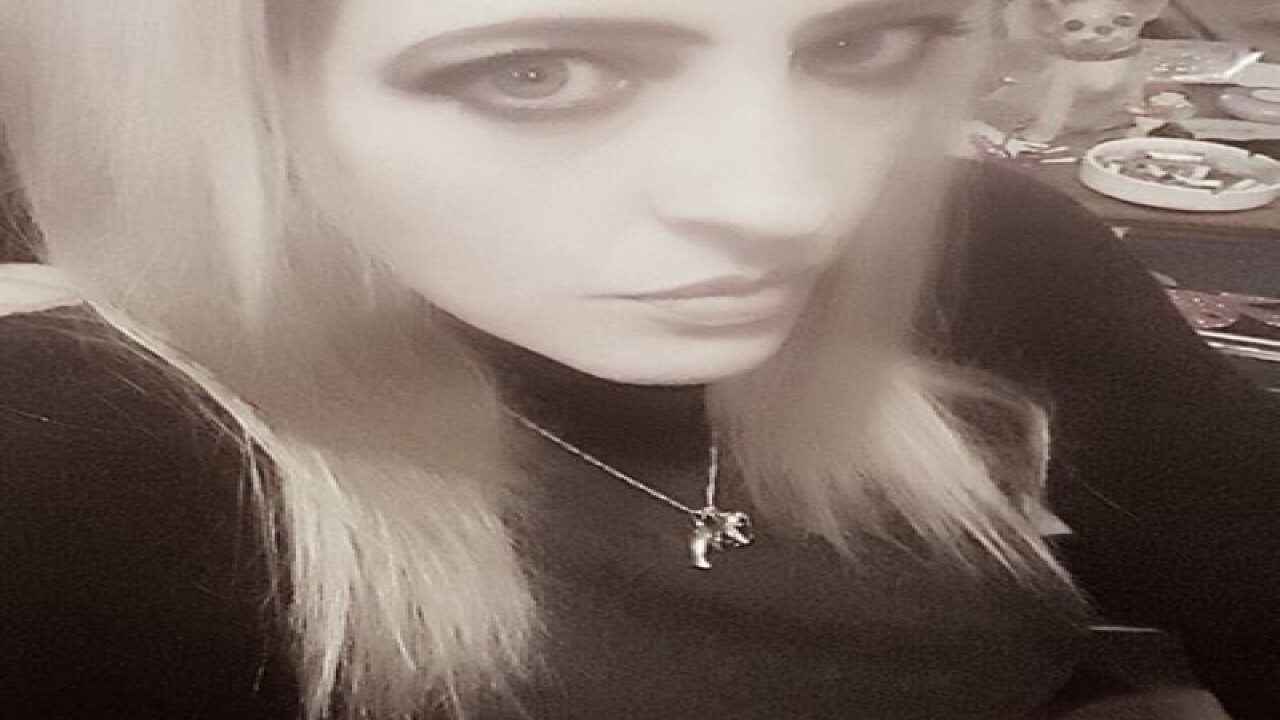 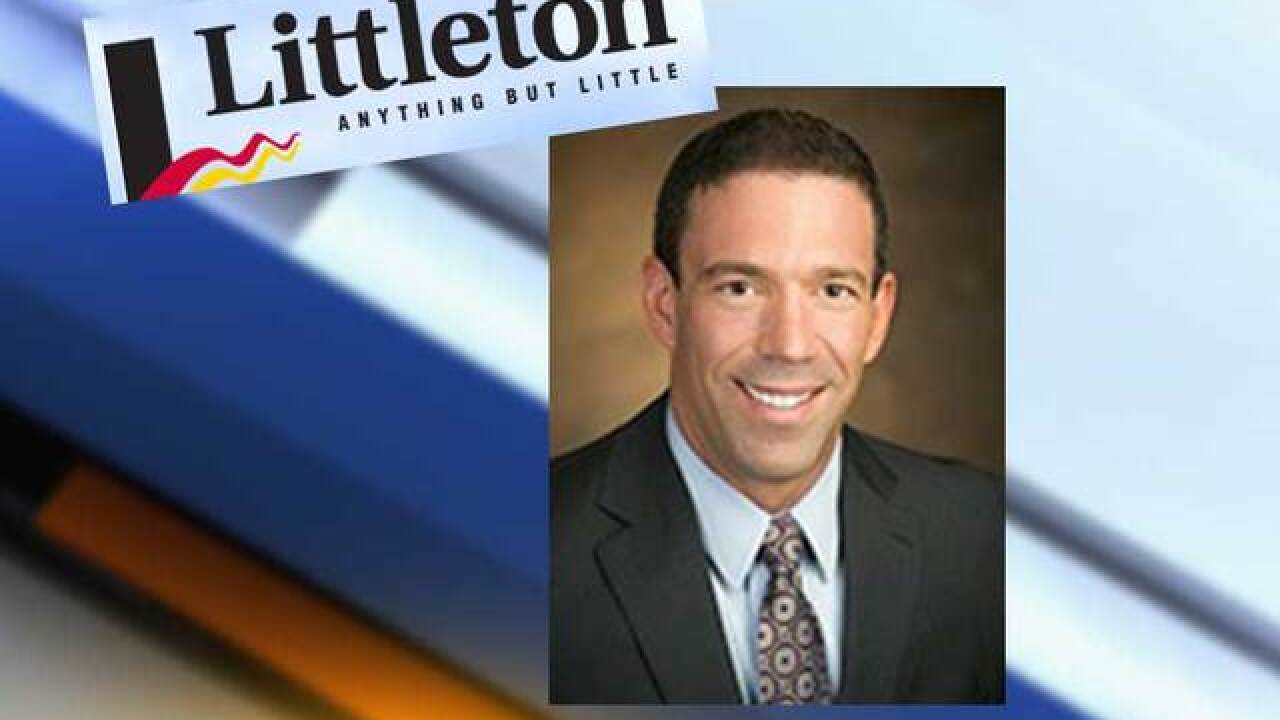 Littleton’s mayor explaining his role in the decision to fire City Manager Michael Penny in the wake of a Denver7 investigation.

Mayor Bruce Beckman and three other city council members voted to fire Penny in a contentious special council meeting last week. Two council members voted against the termination and the seventh member was absent. Beckman said Monday there was growing dissension over Penny’s leadership for about a year, but the issues raised by Denver7’s investigations caused him to lose all confidence in the city manager.

“Absolutely,” Beckman responded, “For me it was the straw that broke the camel's back right in my face.”

During last week’s meeting, Beckman said the city manager’s office downplayed the findings and refused to answer questions about Denver7’s investigation into the murder of Christa Benton at the hands of her boyfriend, David Fallon.

“I was told it's really nothing. It was sweeps week and that's why the investigative reporter was trying to contact me,” Beckman told the council last week.

“Then I learned it was the death of a woman in our city. And it wasn't just sweeps week, It was an absolute lack of candid discussion by the city manager and the staff with the mayor about a real problem in our police department that the police chief has since taken control of,"said Beckman.

Denver7’s investigation showed Littleton police responded to a call for help to Benton’s apartment in the early morning hours of Jan. 6, 2016. Officers spent less than 30 minutes investigating and left without arresting David Fallon, writing a one-sentence report about the call. 12 hours later police said Fallon murdered Benton and turned the gun on himself.

After the murder-suicide, police deleted the one-sentence report and replaced it with a six-paragraph version, changing the report title from “domestic/verbal” to “domestic/criminal” and claiming Christa Benton understood why her boyfriend was not arrested for injuring her neck during a confrontation both of her teenaged sons later described as violent.

When Denver7 Investigates submitted an open records request for all reports generated from their address, the city did not release the original one-sentence report, and did not respond to repeated requests for prior versions of it. It was not until Denver7 filed a separate request for the entire case file that the city released the original report.

Council member Doug Clark made the motion during the special-called meeting to terminate Penny citing concerns about urban renewal and development issues.

Council members Bill Hopping and Debbie Brinkman argued strongly against terminating Penny. They wondered aloud whether the other four city council members who led the city manager’s ouster had private discussions outside of public meetings to orchestrate the move.

“There has been a total lack of transparency here and that’s what sunshine is all about theoretically,” Hopping said during the meeting. “This is a knee-jerk firing without due process and it’s improper.”

Penny worked as Littleton’s city manager since 2011. City officials said Deputy City Manager Mike Braaten would fill the role until the council makes a formal decision at a public meeting. Penny received compensation totaling close to $73,000 after his departure, according to a city press release.

Mayor Beckman said he would call for an audit as part of what he called best practices after the departure of a high-ranking city official.

Beckman also said the council has also scheduled a study session for July 28 to discuss the city’s policies with regard to domestic violence.